When a person has Alzheimer’s disease, does that mean they can’t form new memories? Decades of scholarship has indicated that this is the case–the memories get messed up and don’t get stored properly. But new and exciting research from the Massachusetts Institute of Technology in Cambridge hints at a different story.

The study looked at mice, some normal, some genetically engineered to have Alzheimer’s.

Researchers exposed them to a sort of “shock box” (try saying that ten times fast!). When in the box, the mice’s feet got a little electrical shock. The mice without Alzheimer’s were naturally afraid when introduced to this container later on, whereas the ones with it were not. 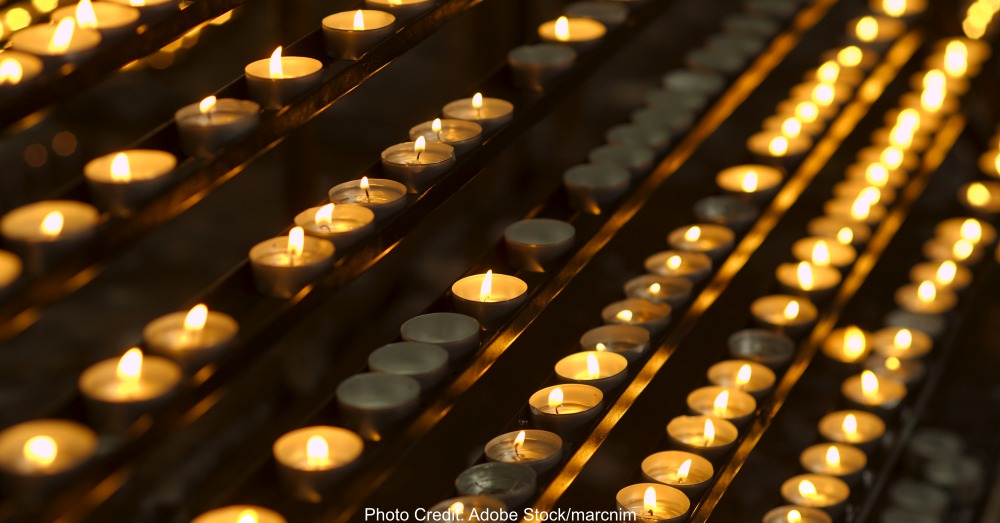 So the scientists put the mice with Alzheimer’s through what’s called optogenetics, which involves firing off neurons using lights. The process is pretty complicated, so let me summarize the basics in simple terms.

The researchers injected a harmless virus into the mice’s hippocampuses–the part of the brain most associated with memory. More specifically, they targeted the dentate gyrus, which stores fearful memories. One of the virus’s genes contains a protein that causes neurons’ membranes to become porous and react to blue light. This reaction causes neurons to fire. 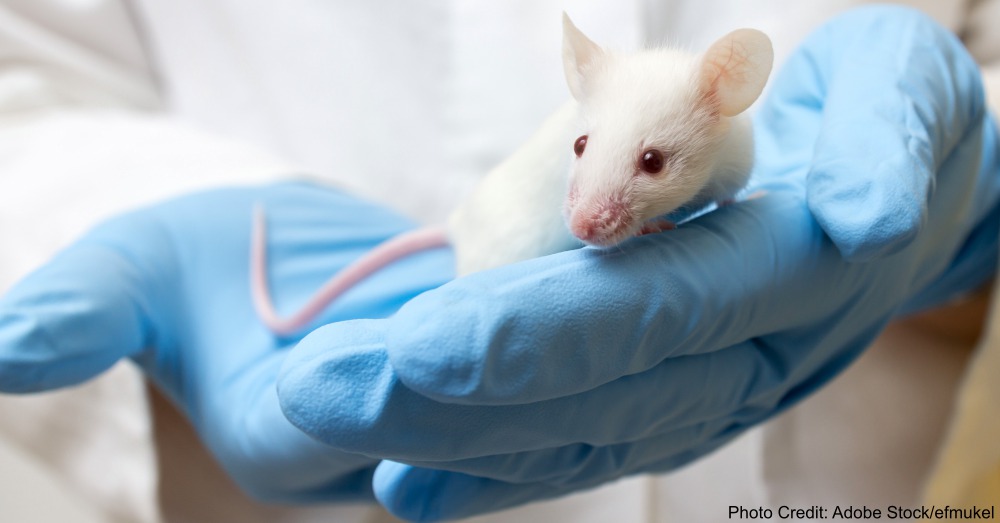 After doing this, researchers reintroduced the mice to the shock box and flashed the blue light. They started reacting to the box with what appeared to be fear. It was all coming back to them–this was the container that caused them pain!

Yet the effects were short-term due to a lack of long-term potentiation—a strengthening of synaptic connections. This is something that’s messed up in the brains of human Alzheimer’s patients, too. So researchers cranked up the blue light to 100 Hertz and pulsed it—a process that would trigger long-term potentiation. This time around, the Alzheimer’s mice feared the box for at least six days straight.

So what does this all mean? 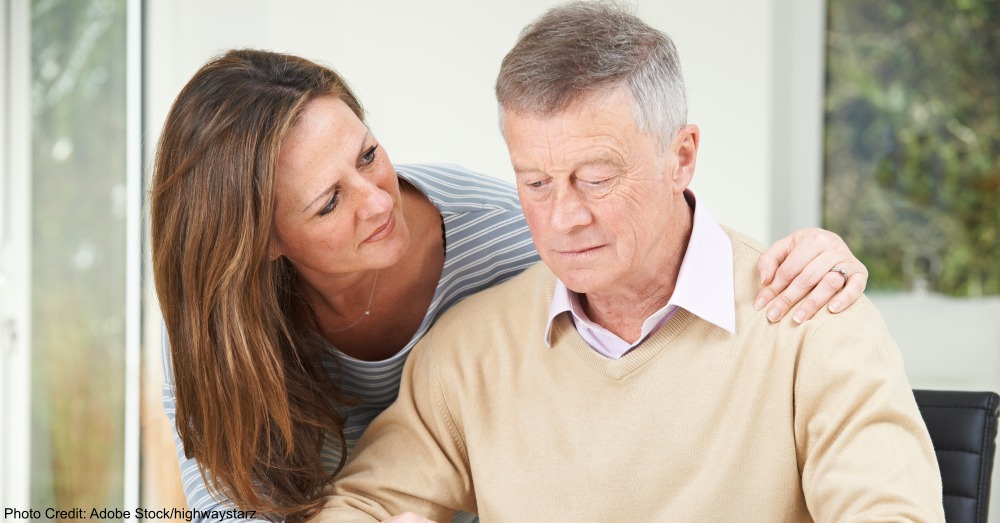 Memories in mice with Alzheimer’s were not gone forever. They were stored correctly, but their brains just couldn’t track them down. Not until researchers stimulated their neurons.

This is a really exciting finding. It suggests that Alzheimer’s patients’ memories may still be somewhere in the brain but need to be teased out.

Researchers warn us not to get too optimistic about this, however. Quite obviously, mice are different from humans. In addition to that, we’re not sure how to translate techniques like this onto humans. So it’ll be a while before it becomes reality—if it becomes reality.

Alzheimer’s research is ever expanding and ever evolving. You can help take part in it.