Recently, it seems that the uses people have found for marijuana are neverending. Medical marijuana has been touted as a treatment or cure for a variety of disorders and illnesses, including autism, seizures, nausea, anxiety, sleep disorders, low appetite and more. And now a study has shown that it may be effective in preventing or treating Alzheimer’s disease as well.

It’s still unclear exactly what happens in the brain and body to make Alzheimer’s disease occur, but a big factor that appears to be to blame is the buildup of amyloid plaques in the brain. These beta-amyloid proteins, which occur normally in the brain, begin to build up in the gaps between neurons instead of being cleared out regularly. The plaques appear to get in the way of neuronal function and communication, which leads to problems with memory, personality, and the loss of even the simplest skills over time. 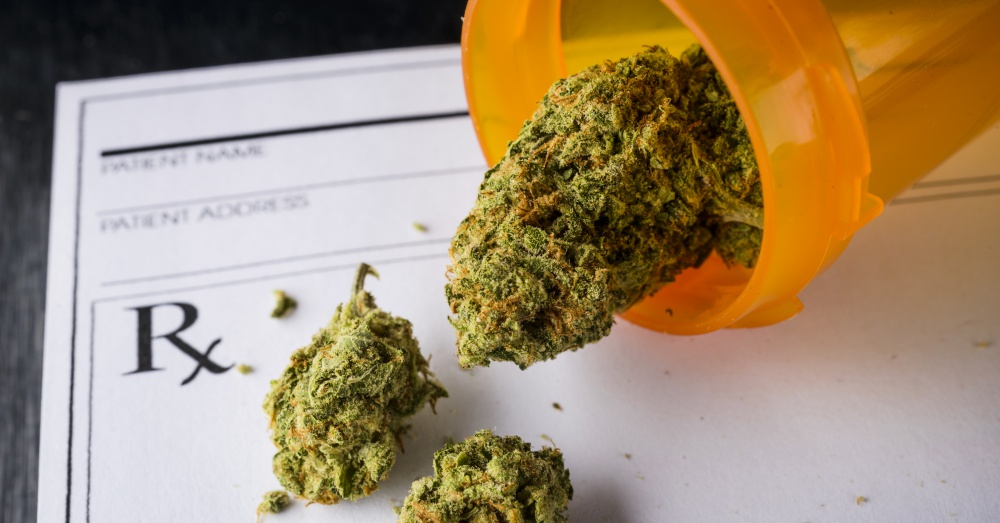 Since the presence of amyloid plaques has been discovered in the brains of Alzheimer’s patients, researchers have been working to find a way to eliminate these plaques. And it appears that a compound found in marijuana may be just what the doctor ordered.

Tetrahydrocannibinol, more commonly known as THC, has been found to remove the lumps of beta-amyloid proteins that are believed to trigger Alzheimer’s disease from human neurons in a lab setting. It’s also shown that it’s capable of reducing inflammation, another factor believed to be involved in Alzheimer’s development. 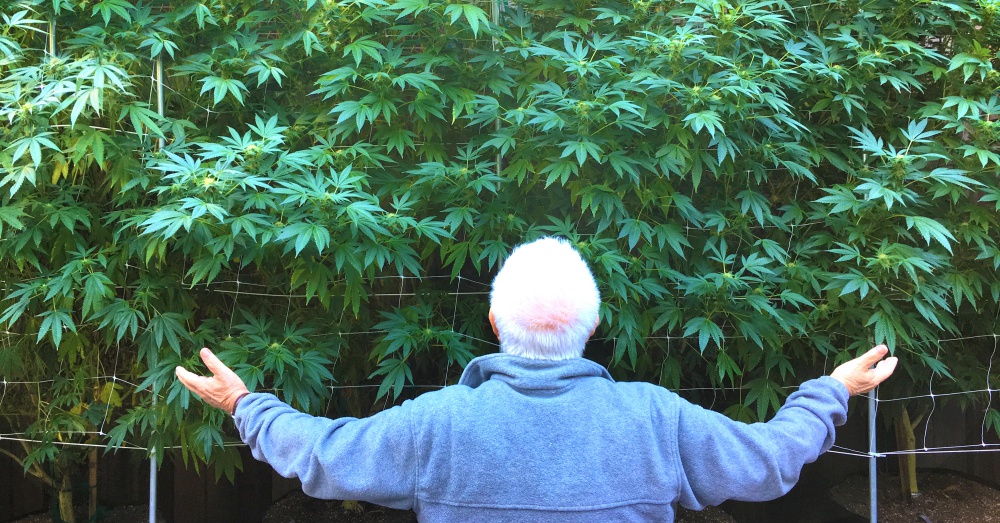 The compound works by entering the bloodstream by way of the lungs and attaching itself to special cannabinoid receptors found throughout the body. When THC adheres to these receptors in the brain, it can get in the way of communication but also helps clear out amyloid plaques in those areas, which in turn causes the neurons to stop creating an inflammatory response to the issue. This leaves your brain functioning better when the effects of the THC wear off.

“Although other studies have offered evidence that cannabinoids might be neuroprotective against the symptoms of Alzheimer’s, we believe our study is the first to demonstrate that cannabinoids affect both inflammation and amyloid beta accumulation in nerve cells,” says David Schubert, from the Salk Institute for Biological Studies in California. 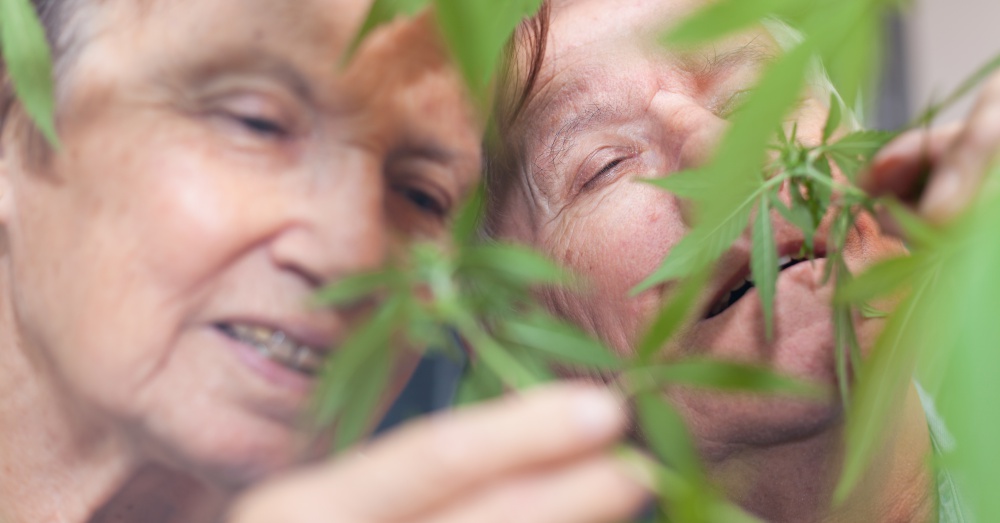 Researchers are hoping to move from lab studies to clinical studies, but they’ve got the legal realm to contend with if they’re going to make that happen. Although medical marijuana is legal for many situations in many locations, there’s still a battle going on about when and how it should be used, if at all. And because THC is responsible for the psychological effects marijuana is known to have on people (as opposed to CBD, another compound found in marijuana that does not cause a “high”), it will likely be extra difficult to get it cleared for use.

However, the more research is done on cannabis, the more we learn about its effects, both beneficial and otherwise. There is also another compound, known as J147, which has been found to have similar characteristics to THC. It could be used to study the effects of THC on Alzheimer’s disease without the use of actual marijuana, which may be a way around the legal issues.

As we understand the dangers of THC more fully and learn how to control them, we get closer and closer to making medical marijuana available to those who need it while still keeping people safe. Here’s to hoping this treatment will save millions of lives in the future.

Your Own Body May Hold the Secret Ingredient for Preventing Alzheimer’s Disease: Click “Next” below!