A video has gone viral on Twitter after a group of young men helped an elderly man with dementia catch his ‘last wave’.

Ryan Giancola was on vacation with his family and friends at a beach in Duck, North Carolina on July 16 when an “elderly lady” walked over to the group. She asked if they could possibly help her husband, Vern, catch a wave on their boogie board since it used to be “his favorite thing to do.” 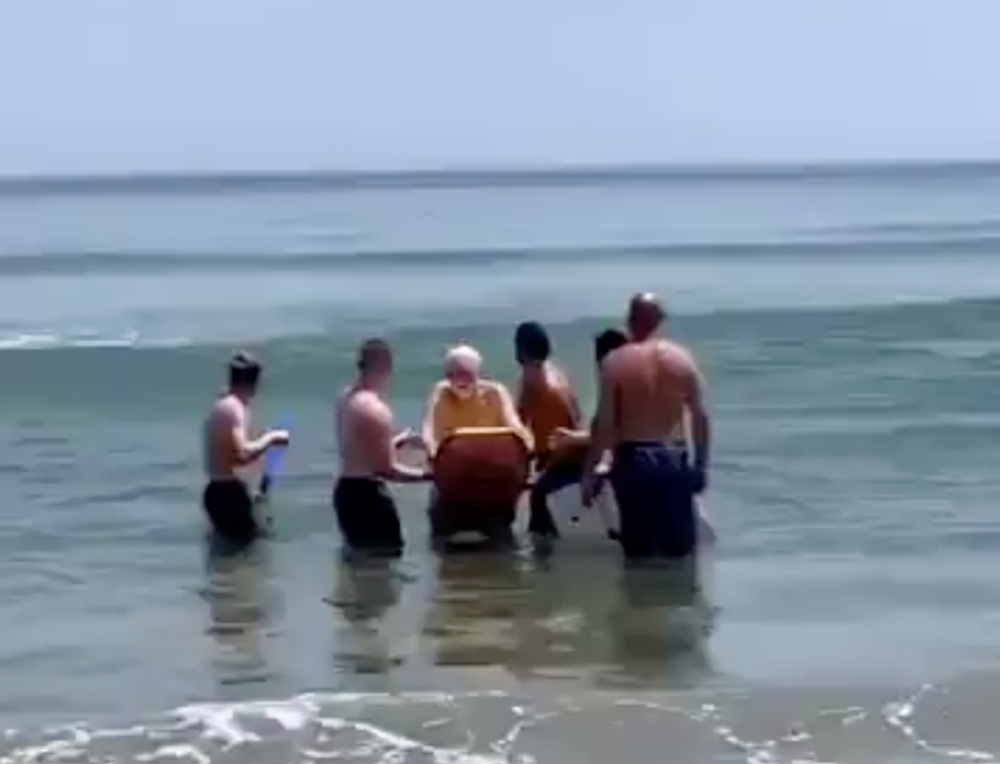 Giancola tells Yahoo Lifestyle that this was Vern’s “last beach trip,” and his wife said he has “about a year left to live.”

It turns out that it was Giancola’s birthday, which made the event even more special:

“As we were walking towards the water he was telling us stories about going to the outer-banks throughout his life,” Giancola recounts. “He was all smiles after he rode the wave.” 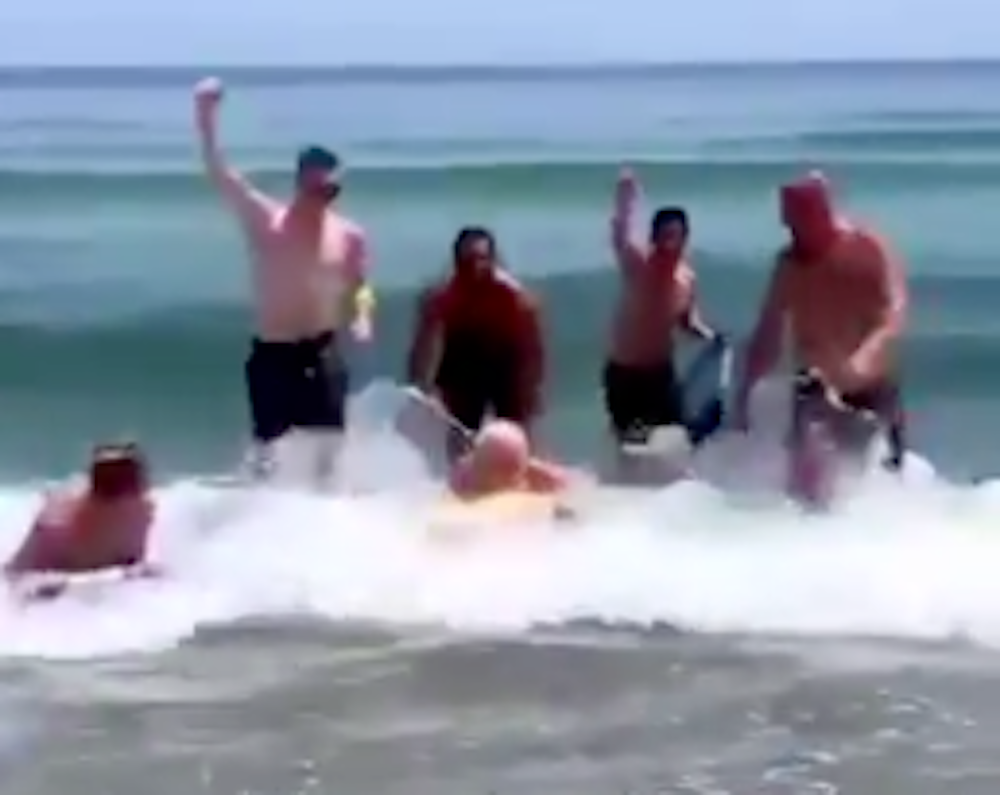 Yesterday an elderly lady came up to us at the beach and asked if we could help fulfill her husbands wish to ride a wave one last time. She said that he is suffering from dementia and most likely has a year to live. What and amazing experience and on my birthday none the less! pic.twitter.com/RW0rdhugK6

The video, with over 7 million views and counting, has opened the door for others to talk about their personal experiences with people suffering dementia and other illnesses: 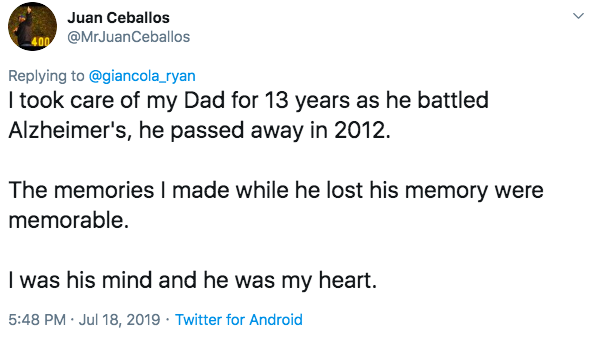 We applaud these young men for bringing a moment of joy during Vern’s last trip to the beach.