As Cindy Marmolejos waited in the car, her husband ran into the corner store to pick up some groceries.

The sun was setting in New York City, and the streets were filled with people heading home from work.

She gazed out the passenger seat window and noticed a woman standing outside, all alone, wearing a long, hooded winter coat. The lone woman stood out amid the hustle and bustle of the city; she was wandering aimlessly, pacing back and forth with a very anxious and frightened expression.

Cindy didn’t know this lady, but it was clear the woman was lost and needed help.

To pass the time while her husband shopped, Cindy scrolled through the alerts on her phone’s Citizen app, which tracks local crimes in the area.

Lo and behold, she saw an alert pop up on the screen. For the previous seven hours, authorities had been searching the area for a 60-something woman with dementia. 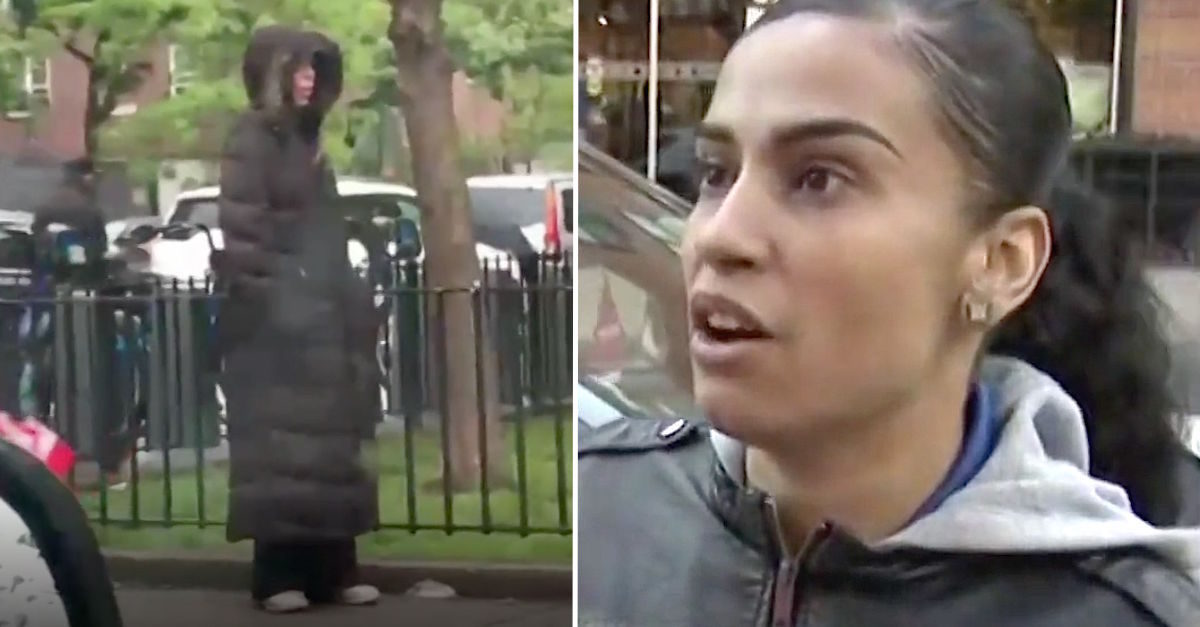 Cindy started to closely monitor the woman to make sure she was safe, regardless of whether or not this was the same person the police were looking for. But after several minutes, the mysterious woman started to walk off and out of view.

The instant her husband returned from the corner store, Cindy told him to get help.

Cindy ended up following her gut instincts, and her actions helped this woman get back home safely.