A Georgia couple’s love story gives Allie and Noah from The Notebook a run for their money — especially since this story is true. Herbert DeLaigle and his wife, Marilyn Frances DeLaigle, were married for 71 years and passed away hours apart.

They met when Herbert was 22 and Frances was 16. After a long and beautiful life together, both Herbert and Frances died on July 12, just 12 hours apart.

The couple was interviewed by WRDW last year as they celebrated their 70th wedding anniversary. Herbert still remembered very clearly the day he met Frances.

“Frances worked at a little cafe we had in Waynesboro named White Way Cafe. I kept seeing her going in and out, in and out and I had my eyes set on her,” he recalled.

“And then I finally got up the nerve to ask her if she would go out with me sometime.” 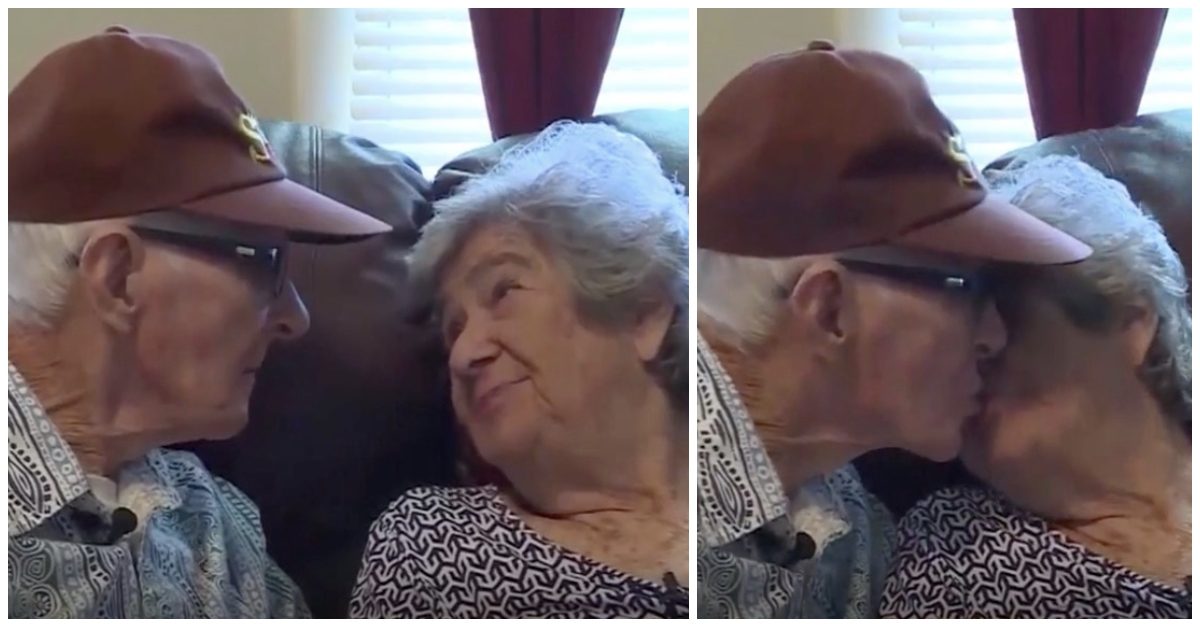 The two went to the movies on their first date. A year later, Herbert asked Frances to marry him. While her answer was yes, their wedding almost didn’t happen. Herbert, who was known for always being late, had to convince the preacher to marry them after they were an hour late to their own wedding.

After they tied the knot, the couple spent six years in Germany, where Herbert was stationed during World War II. He spent 22 years in the US Army, also serving in Korea and Vietnam before retiring.

The family released a statement following the couple’s death. “It’s amazing how they were together for 71 years and now they are together in heaven,” they said. “What an amazing love story that is.”

Watch the video to learn more.