Dr. Mehmet Oz is known for telling his viewers the warning signs of various illnesses. The 59-year-old doctor is now grappling with guilt after missing warning signs in his own mother.

Dr. Oz recently learned that his mother, Suna Oz, is living with Alzheimer’s disease. He opened up to People on how it felt to learn the news, just months after losing his father.

Dr. Mustafa Oz passed away in February at 93 years old. In the time after his death, Dr. Oz and his two sisters noticed changes in their mother. While some things were to be expected, they never pieced together what their stories might say about her overall health.

“Alzheimer’s is like a snake in the grass,” he told the magazine.

“You don’t see it. You only see the effects of it suddenly. And if there’s a wind blowing the grass, you don’t even notice the grass moving strangely. It sneaks up on you.” 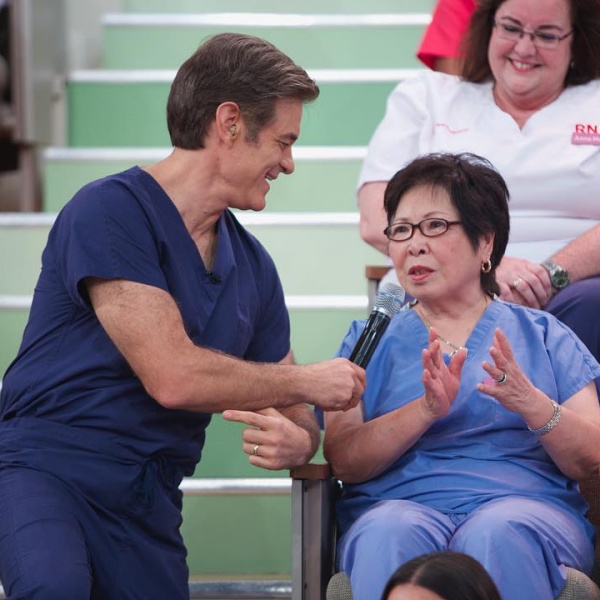 Dr. Mehmet Oz is known for being an authority on general medical care. The 59-year-old doctor and television host has helped many fans and guests identify and treat issues throughout the years.

Dr. Oz recently opened up to People about the “gut punch” he got after learning his mother, Suna Oz, had been diagnosed with Alzheimer’s disease. He got candid about how he is “frustrated and mad” at himself for missing warning signs of the illness. 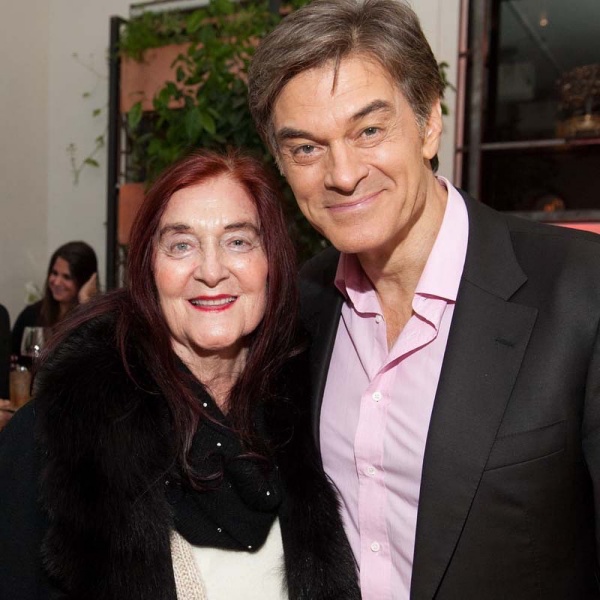 “I’m feeling guilty because I completely missed the signs until fairly late in the process,” he explained. Dr. Oz noted that he had seen changes in his mother since his father died in February, as had his sisters.

Dr. Oz recalls his mother struggling to find the right words in conversation. One of his sisters had noted that she felt their mother started dressing strangely. The siblings didn’t put these different situations together, however. 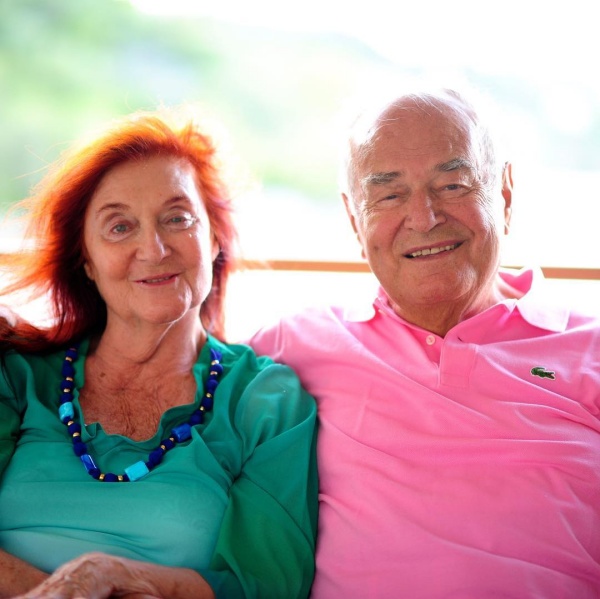 “If the right word was, ‘You look beautiful today,’ she would use, ‘You look pretty prettier today.’ I missed those clues,” he noted.

Sadly, he’s not alone. Many people miss the signs of Alzheimer’s in their loved ones. 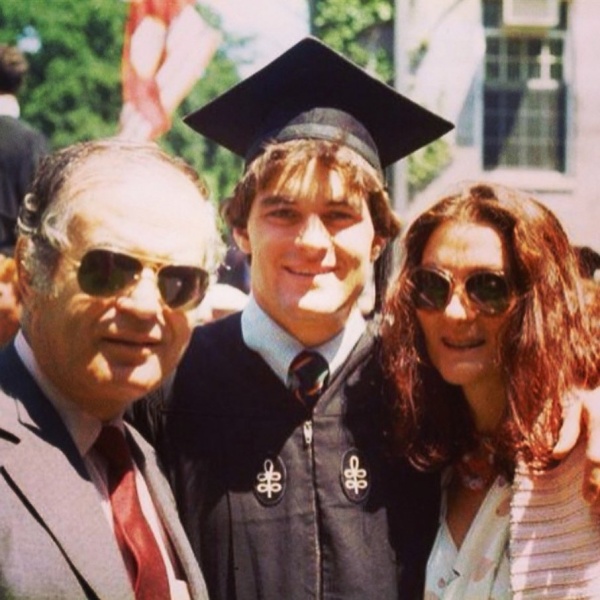 Dr. Oz noted that they started to realize the problem when her usual stubbornness became dangerous to her.

“The stubbornness transitioned from just her being an opinionated person to, ‘Hey, that’s dangerous medically. I can’t let you do that,’” he recalls. 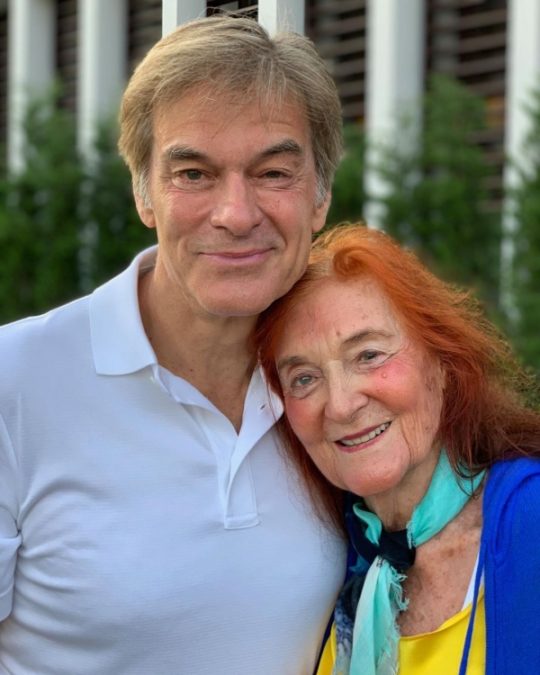 Suna underwent testing at her family’s urging, after which she received her diagnosis. She is now living in Turkey, her home country, with one of Dr. Oz’s sisters caring for her. While he’s relieved to understand what’s happening, it’s still been hard for him.

“She’s aware, but she’s forgetting some things,” he noted. “Daphne [his daughter] had a baby girl 20 days ago and I called mom to tell her. She knows Daphne, but she couldn’t quite process that Daphne had a child.” 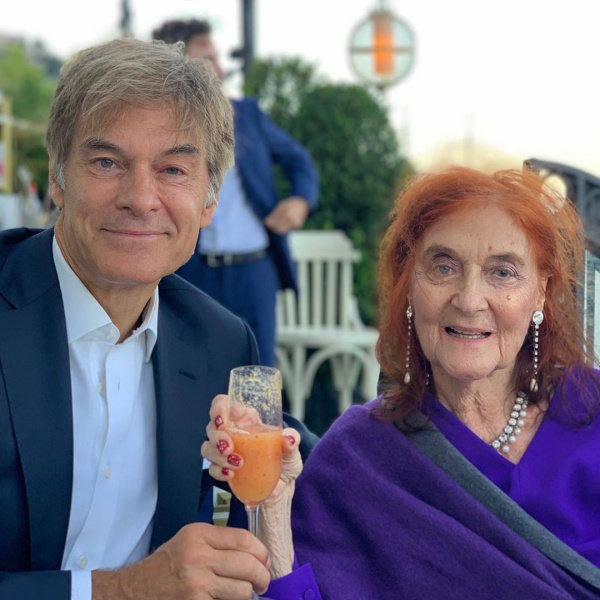 Like many who have a loved one with Alzheimer’s, Dr. Oz is struggling with the idea of losing his mom.

“These are not normal things from my mom. And that’s the most painful part of this whole process because I end up losing my mom twice,” he explained. 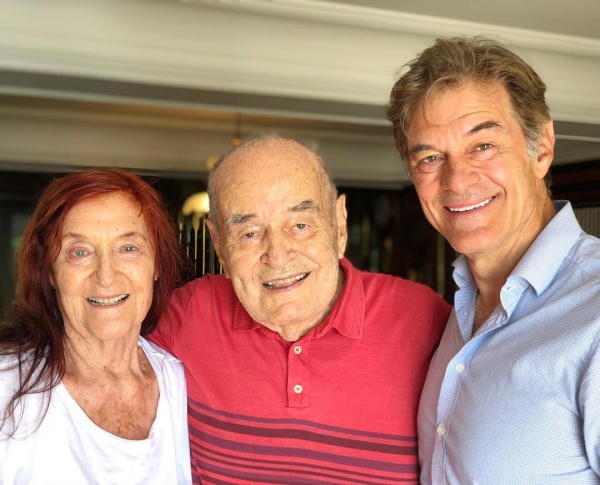 “The woman that I love whose bright eyes were there for every experience I’ve ever had as a child — those eyes are starting to dim,” he noted sadly. “The light that made her who she was is starting to go out.”

“As she stops knowing what I’m talking about, as her memories evaporate, she stops being my mom,” he continued. “And then her body will still be there, and obviously I love that body, but it won’t be the same as loving my mom. And then years later you actually bury the person.” 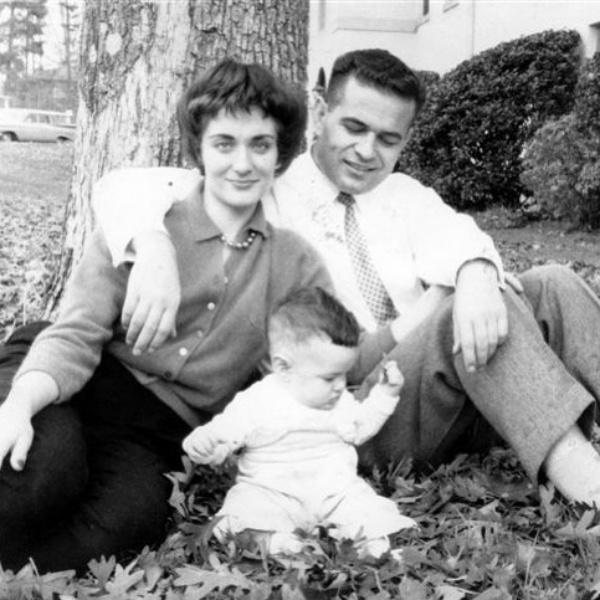 Dr. Oz wasn’t sure whether he wanted his mother’s story to go public, but he felt it was important to speak out. There are 6 million Alzheimer’s patients in America and 16 million caregivers, so he’s certainly not alone in what he’s going through. 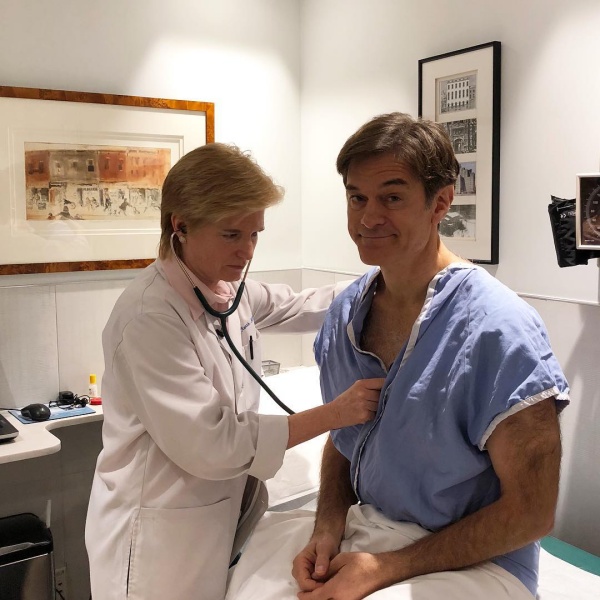 In discovering all of this, Dr. Oz has also learned that like one in three Americans, he carries one of the genes for Alzheimer’s.

“I guess you don’t expect it,” he said. “But from my perspective, my mom gave me a great set of cards to play life with and she taught me how to play those cards. But she gave me one bad card and I can’t throw that card away, I’m stuck with it.”