Lithium is an alkali metal, the third element on the periodic table. Since most of us know it as an important ingredient in lithium-ion batteries, it seems that it should belong in a category with other dangerous and toxic substances you’re not supposed to consume, have too much contact with, or dispose of in a landfill.

It’s not exactly as it seems, though. Lithium occurs naturally in the Earth’s crust all over the world and is present in most types of rocks in trace amounts. And that means it tends to appear in our drinking water as well. In such small quantities, it is not harmful to humans, and it has even been used to treat certain mental disorders, eating disorders, and blood disorders. Now a recent study suggests it may even have even more valuable health benefits than we already know about.

Researchers in Denmark investigated 151 drinking water samples from various locations and evaluated the habits of 73,731 dementia patients and 733,653 control subjects.

The findings presented in the study demonstrate a correlation between high levels of lithium in drinking water samples and a 17-percent decrease in cases of dementia for those areas. 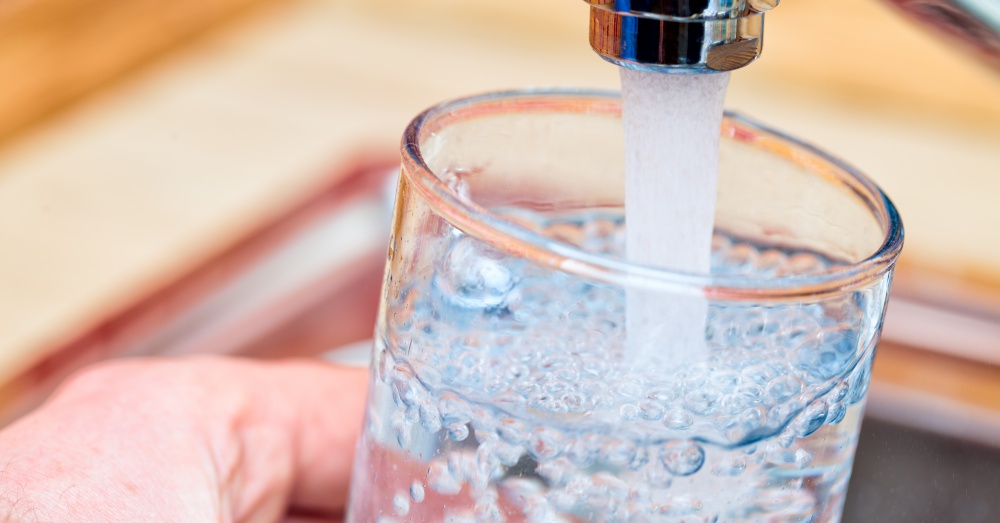 Odd, however, is the fact that the highest number of cases of dementia did not occur in areas with the least amount of lithium in the drinking water, but rather in the areas with medium amounts of lithium. It seems counterintuitive and is still puzzling scientists, but the size of the study is certainly reason enough to pause and take note.

More research will have to be done in the future to determine whether this theory will continue to hold water. For now, it’s probably best not to go out of your way to either decrease or increase your lithium intake, as we still don’t know enough about it. The amounts found in drinking water are very minimal, so trying to supplement your diet with extra lithium in some way could be detrimental to your health. On the other hand, given the potential benefits of these trace amounts of lithium, there is currently no cause for concern about the lithium you likely already consume on a daily basis.