In 2015, researchers at the Georgetown University Medical Center discovered that small doses of the leukemia drug nilotinib were effective in treating a small group of people who had either Parkinson’s disease or Alzheimer’s disease as well.

The researchers knew it was unlikely that their drug trial would have favorable results, but nilotinib is known to encourage cells to discard any “faulty components,” including those associated with many brain diseases, and they hoped Alzheimer’s and Parkinson’s could be among that number. So they gave the drug a chance.

Happily, it appears their hunch was correct. Since there is currently no treatment that slows or stops the progression of Alzheimer’s or Parkinson’s, this news is something to celebrate. The drugs available to Alzheimer’s and Parkinson’s patients today only help with the symptoms, not the causes, so this drug could revolutionize the way patients with these brain diseases are treated. However, the data set is too small to provide any conclusive evidence that nilotinib will be able to help others with these diseases. 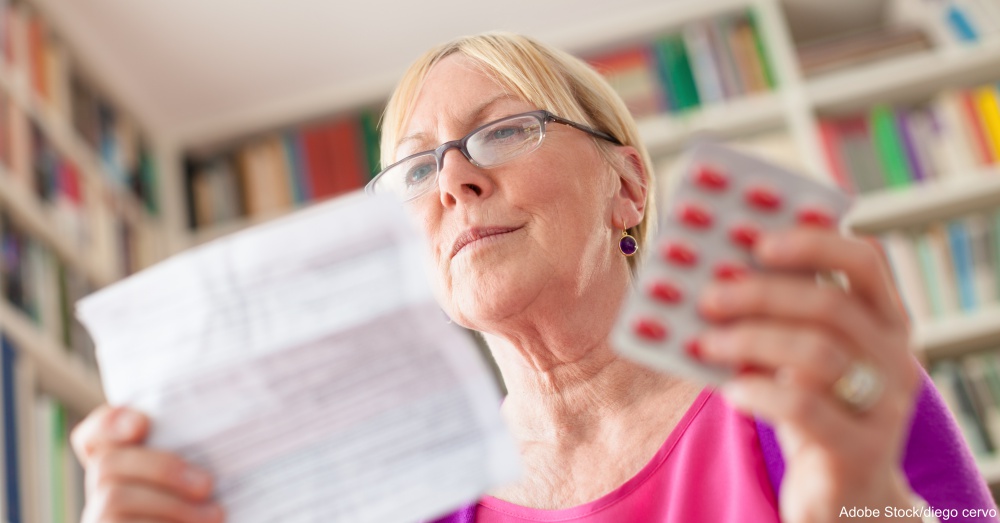 Now two larger studies of 75 Parkinson’s patients and 42 Alzheimer’s patients will take place to give us a better idea of whether the drug is safe for those with brain diseases and to more accurately determine how effective it is.

Nilotinib is already approved by the FDA for the treatment of leukemia, so it’s well on its way to approval for Alzheimer’s and Parkinson’s as well.