Alzheimer’s and other forms of dementia are a common medical condition that afflicts the elderly, as well as some younger people in rare cases. But while it’s a common disease for seniors to develop, it is far from being just a symptom of “normal” aging.

Some slight forgetfulness is perhaps a normal part of aging for many of us, but dementia isn’t just slight forgetfulness. It can involve completely forgetting loved ones who have been in our lives for decades. It might mean getting lost on a walk or drive we’ve made a thousand times. It can mean forgetting how to dress ourselves, feed ourselves, talk, swallow, and even breathe. Dementia is truly a terrible and deadly disease. 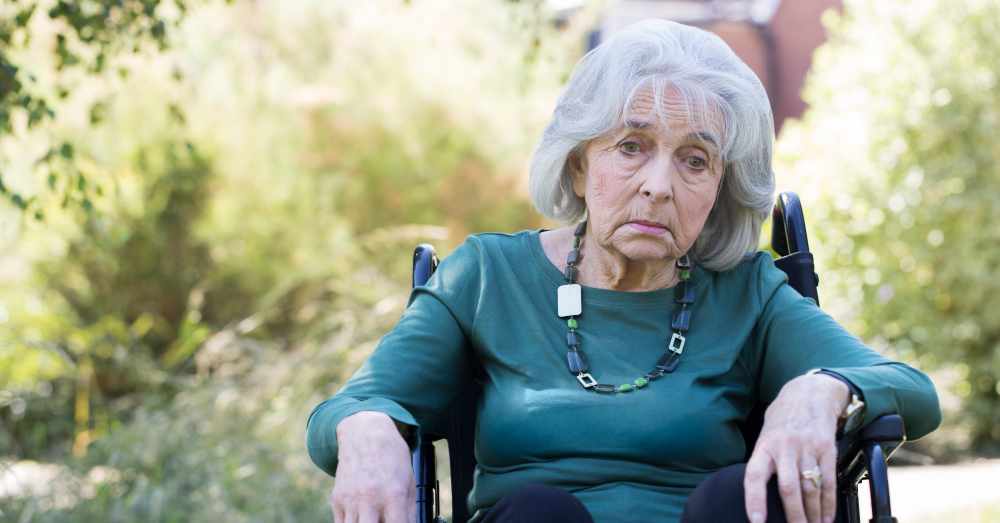 Sadly, however, a large portion of the population is still ill-informed about the realities of dementia, or even the existence of it. A recent survey of 70,000 people in 155 countries found that roughly two-thirds of adults believed dementia to be just a natural part of aging and not a legitimate medical condition.

Even among medical professionals, there is a surprising degree of misinformation circulating about Alzheimer’s and dementia. A whopping 62 percent of medical professionals also believe dementia is just part of getting old. And that ignorance leads to their patients feeling like they’re not being listened to or properly helped when they complain about dementia symptoms. 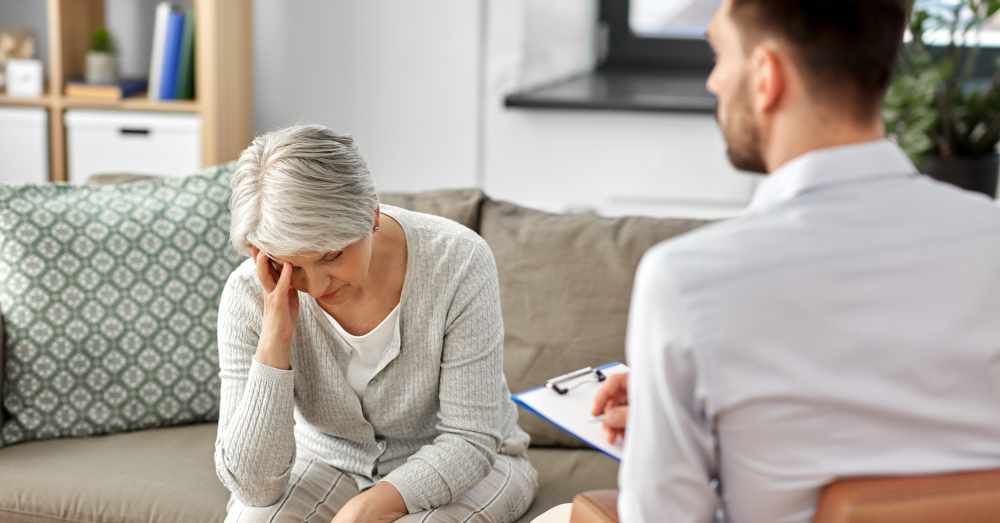 People like Chris Maddocks know the horrors of dementia first-hand and are well aware that this isn’t just normal aging.

“One day I woke up and I forgot how to get dressed,” Maddocks says. “Another time I was showering, and I turned the shower off half-way through.”

Maddocks, who resides in Britain, is just 63 years old, but she is already being ravaged by dementia. When she brought the problem up to doctors, however, they dismissed her concerns. Maddocks is part of half of the population with dementia who feel neglected by health care professionals who ignore their dementia symptoms and offer them little help. 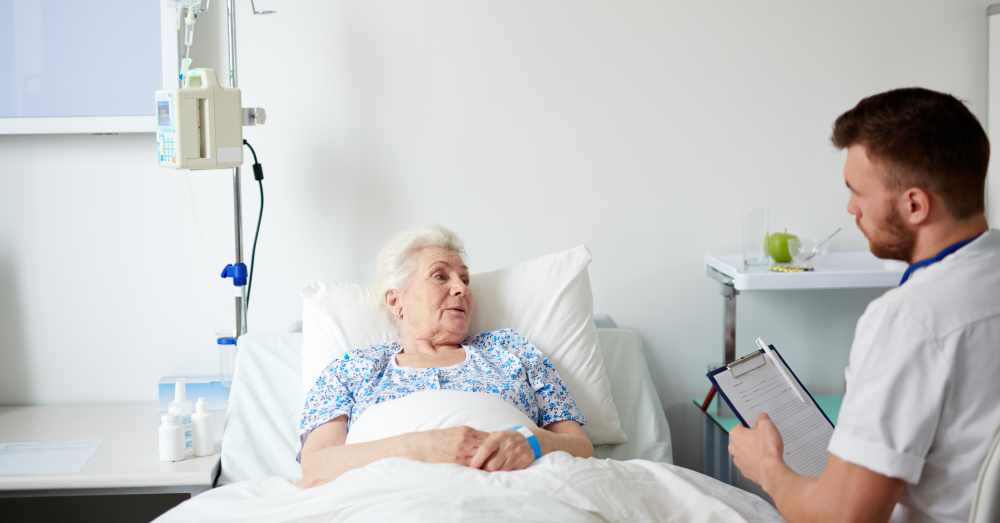 “They just dismissed me as though I was just making these things up,” she says.

People like Chris feel shame when their symptoms are dismissed, which often keeps them from reaching out for whatever help is available in the future. Roughly 52 million people around the world suffer from dementia, and a new patient is diagnosed with the disease every three seconds. Many of them are not getting the help they need and deserve because of the stigma and misinformation surrounding this disease.

Dementia is an epidemic, and so many millions of people are in need of better treatments or a cure to keep this horrible issue under control. But at the same time, two-thirds of our world is looking the other way and choosing to pretend that it’s not a real problem.

Check out the video below to learn more about this research and Chris’s story. And spread the word to remind people that dementia is REAL and that we need to be working harder to remedy it!

In a World Where 1 in 3 Seniors Develops Alzheimer’s, This Research Program Aims to End the Epidemic: Click “Next” below!