It seems that one of the reasons many potential Alzheimer’s treatments and cures fall flat is that we don’t understand as much about Alzheimer’s as we need to. Case in point: researchers have just discovered that there’s a separate type of dementia that is routinely diagnosed as Alzheimer’s disease, but it has a different cause and, therefore, will probably require a different solution.

Dementia is a category of diseases that all cause issues with memory and cognition, but there are several diseases within this category, each of which has a slightly different cause and may affect different areas of the brain. The most common and most researched of these dementias is Alzheimer’s, but a new report, published in the journal Brain, has found that up to a third of people who have been diagnosed with Alzheimer’s may actually have something completely different. This explains why many people reportedly didn’t quite fit the description of Alzheimer’s disease but were diagnosed with it anyway.

The newly identified disease, called limbic-predominant age-related TDP-43 encephalopathy (LATE) shares very similar symptoms with Alzheimer’s disease, but it is caused by the buildup of TDP-43, a different kind of plaque from the amyloid and tau plaques believed to be responsible for Alzheimer’s disease. LATE is believed to affect mostly the very old, specifically those over 80 years old, and it may affect up to 1 in 5 people in this age group. However, it appears to cause cognitive decline more slowly than Alzheimer’s disease. 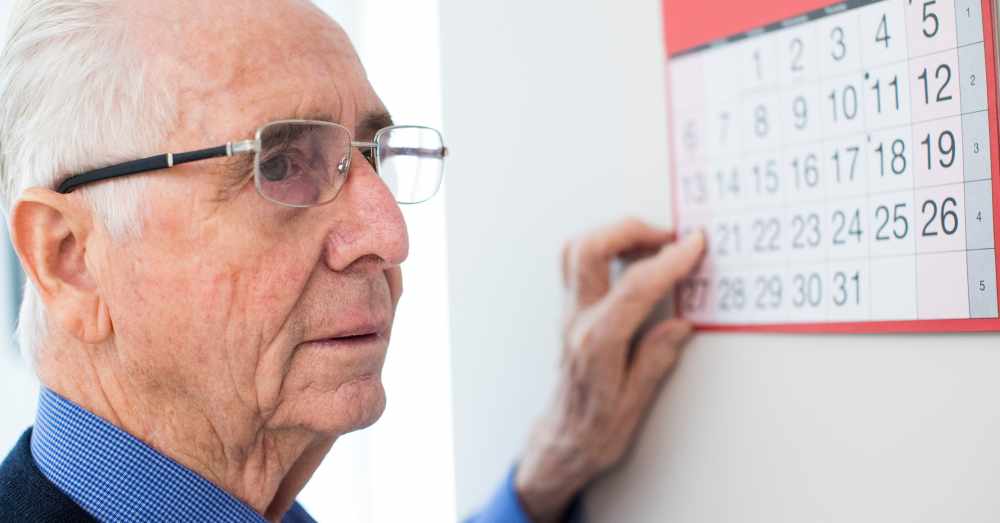 Because Alzheimer’s can only be diagnosed through the analysis of the person’s symptoms and behaviors, it is easy for it to be confused with this close cousin. It’s also possible for LATE to coexist with Alzheimer’s, so some patients may actually suffer from both diseases, which has further complicated the study of Alzheimer’s disease and potential treatments for it.

“It’s been there all along obviously but we are just first recognising it,” says lead author Dr. Pete Nelson. “Alzheimer’s disease is something that everyone knows about—it’s a way of getting dementia—but there are different diseases as well, and this disease we are calling LATE is one of the most common, and so it is sort of an exciting time to begin and do research and trying to optimise and develop therapies.”

Dr. Nelson continues, “There is a lot of work to be done. This is more of a starting point than a finish point. There’s no doubt that many people who were previously called Alzheimer’s, in fact, did not have Alzheimer’s.” 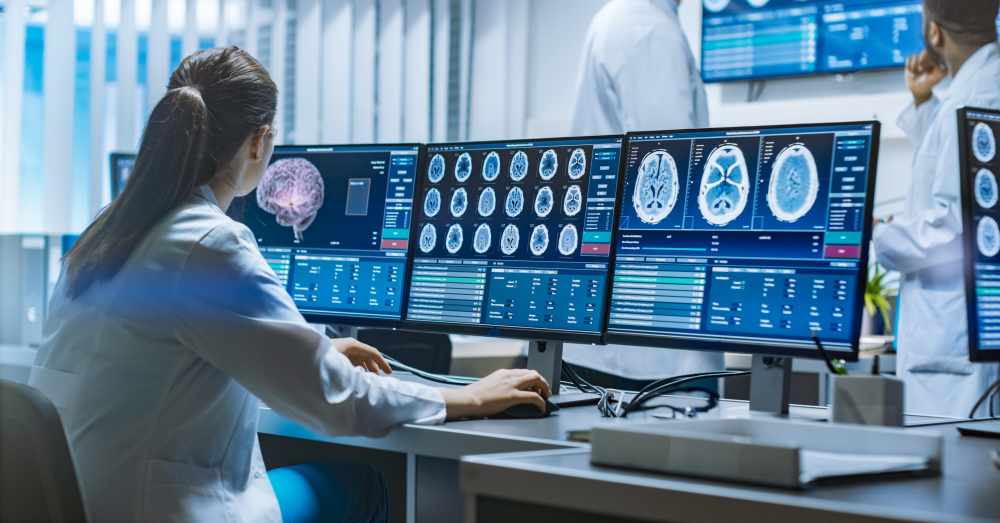 According to experts, this may be among the most important dementia findings in several years. Many are hopeful that their newfound understanding of the differences between LATE and Alzheimer’s will lead them down new paths of discovery in terms of what treatments may be effective for these two diseases.

“This is probably the most important paper to be published in the field of dementia in the last five years,” says Professor Robert Howard of University College London. “Treatment trials of drugs that are designed to work against Alzheimer’s will not have any efficacy against LATE, and this has important implications for the choice of participants in future trials.”

Sadly, the discovery of LATE is new enough that doctors will not be able to diagnose it separately from Alzheimer’s for a while. Researchers are working on new diagnostic tests to differentiate LATE from other dementia diagnoses, and new treatments are being looked at as well. Work is also being done to make sure future drug trials are able to keep LATE sufferers and Alzheimer’s sufferers separate for more accurate results.

Researchers Have Discovered That This Common Substance May Be A Major Cause of Dementia: Click “Next” below!