This Amazing Woman Can Smell Alzheimer’s, Parkinson’s, and Cancer Years Before Diagnosis

Joy Milne first started to notice that her husband, Les, smelled a little different than usual when he was about 35 years old. At first, she thought perhaps his hygiene habits had changed.

“My husband was a doctor. I was a nurse. I sensed a strange smell when he was around, and it caused a bit of contention, because I said he wasn’t brushing his teeth and he wasn’t showering and so on and so forth,” recalls Joy.

But Les’s hygiene habits hadn’t changed, and the smell continued to grow worse. It had to be coming from somewhere, but Joy couldn’t figure it out. She says she just had to be quiet about it, because it had become obvious that the smell wasn’t something her husband was capable of fixing, no matter how intolerable it was for her. 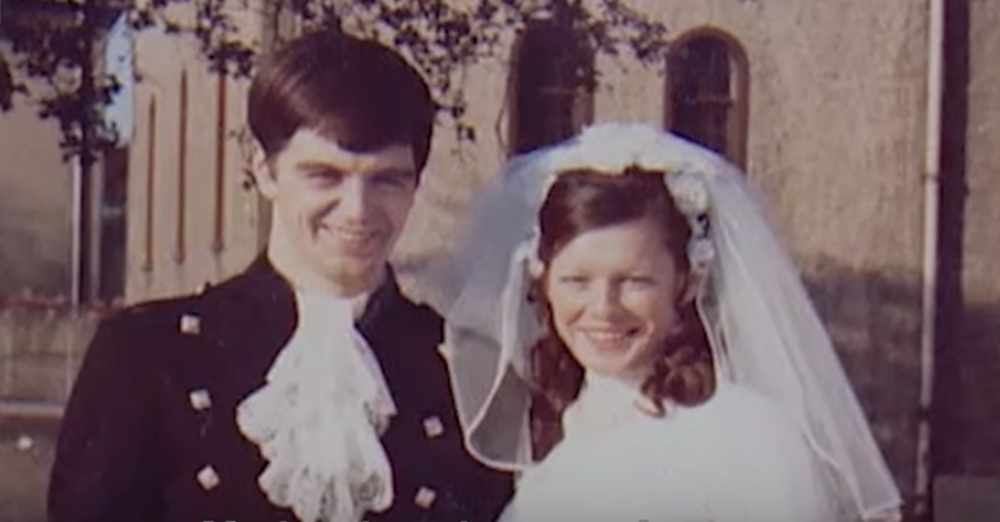 “I smelled it 10 to 12 years before Les was diagnosed. As the Parkinson’s got worse, the smell got worse, and it became just part of him. But I, with my sensitive sense of smell, I could smell it all the time, and it became quite uncomfortable really, but I had the sense not to nag too much.”

It wasn’t until years later, after Les’s Parkinson’s diagnosis, when Joy and Les attended a Parkinson’s meeting and Joy realized what was going on with the smell. All the people at the meeting had the same odd smell as her husband, which she describes as a “heavy thick musk” scent. 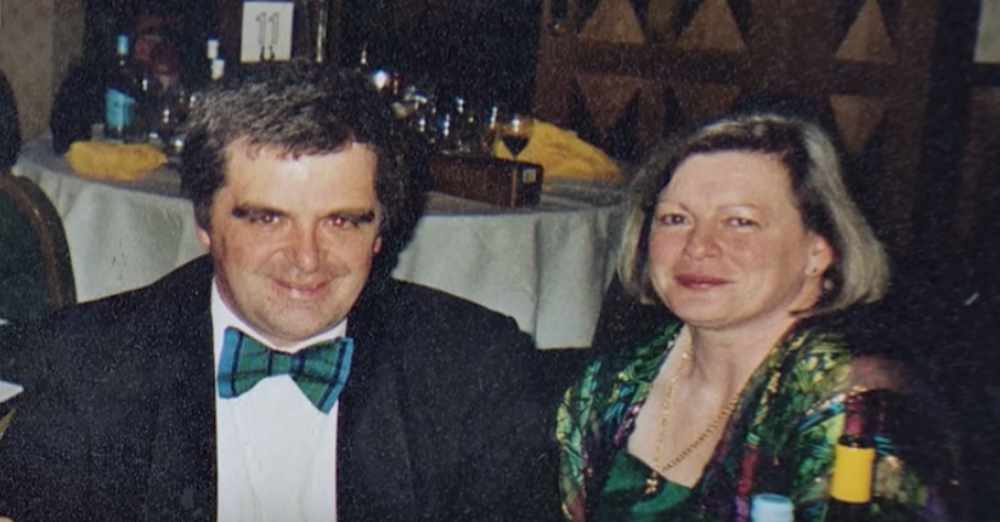 Sadly, Joy’s miraculous talent was not enough to save Les from the terrible disease. He was diagnosed at age 45 and died at age 65. But since his death, Joy has been working with researchers to figure out the smelly phenomenon and create a new definitive diagnostic test for Parkinson’s so that the disease might be detected early and treated effectively in the future.

“It’s horrible watching your partner change like that,” says Joy. “If we get the test right, then we’ll never get to that stage, because at that stage of diagnosis, 60 to 70 percent of neural damage is already done.” 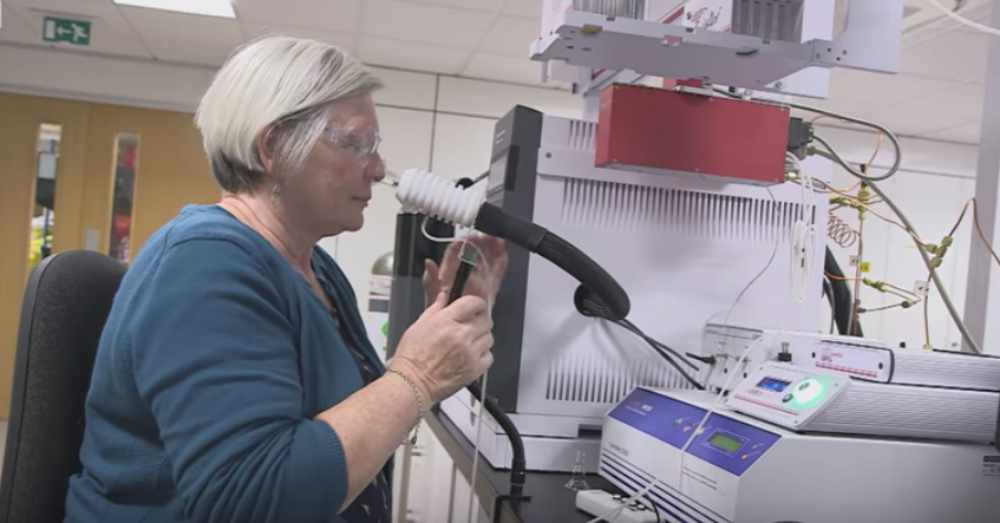 Joy has spent countless hours in the lab, smelling specimens from people with and without Parkinson’s disease to prove that she’s capable of distinguishing between them. Now that it’s been proven, her laboratory work has a different aim—determining what exactly it is that she’s smelling to enable researchers to develop a new approach to early diagnosis.

So far, the answer seems to be linked to biomarkers in sebum, the oily secretion that keeps our skin and hair lubricated. People with Parkinson’s are known to secrete a higher amount of sebum, and it appears their sebum may also be made up of slightly different components than normal, including an excess of hippuric acid, eicosane, and octadecanal. 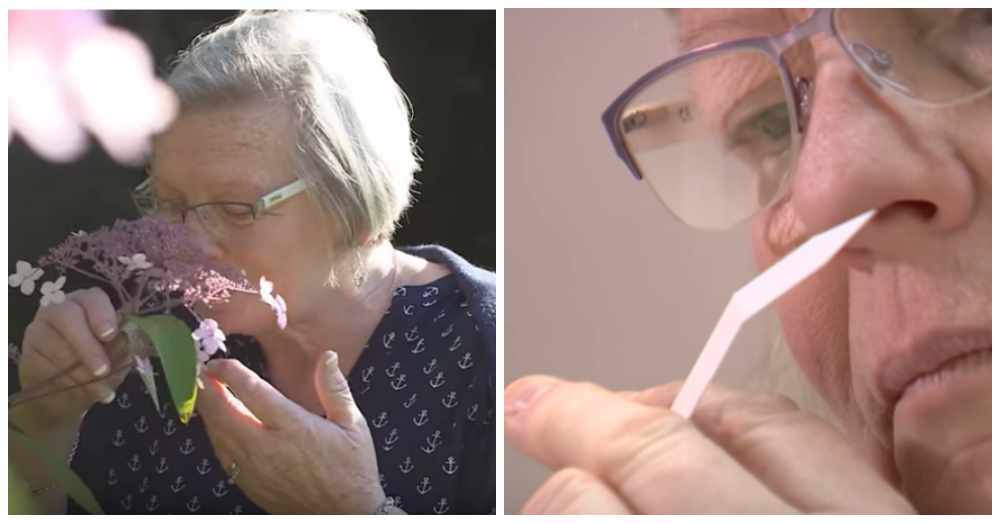 “This could have a huge impact not only for earlier and conclusive diagnosis but also help patients monitor the effect of therapy,” says researcher Perdita Barran from the University of Manchester in the UK.

“I’m in a tiny tiny branch of the population somewhere between a dog and a human,” says Joy. She recalls that she didn’t think it was an insult when she was first compared to a canine, because she knew her superhuman sense of smell was something precious.

Interestingly enough, Joy believes it’s more than Parkinson’s that she’s capable of smelling. She also thinks she can smell the distinct scent of Alzheimer’s disease and cancer, and she also plans to work with the research team to see if she’s capable of detecting tuberculosis. Joy also says she’s not the only one. She believes other caretakers of people with diseases like Parkinson’s and Alzheimer’s are also capable of smelling their disease, although they may not realize what it is.

“People with Parkinson’s and their carers and their families, they will tell you that smell is there,” she says.

Check out the video below to learn more about Joy’s amazing work in this field of research.

This Odd Olfactory Issue Is Linked to Alzheimer’s Disease: Click “Next” below!