No one seems to know exactly why 30-year-old care worker Kyra Johnson harbors so much hatred toward one of the elderly dementia patients housed in the facility where she used to work. But the action she’s accused of taking against that 81-year-old man is ugly and downright cruel, no matter what she believes he might have done to deserve it. Her poor decisions have now cost her her job.

At the Village on the Park in Oklahoma City, Oklahoma, one witness, another employee in the memory care living unit, reports watching Johnson chop up a jalapeño pepper into a plate of eggs for the resident and saying to her, “I hope that is not hot.” Johnson allegedly replied, “I hope it is.” 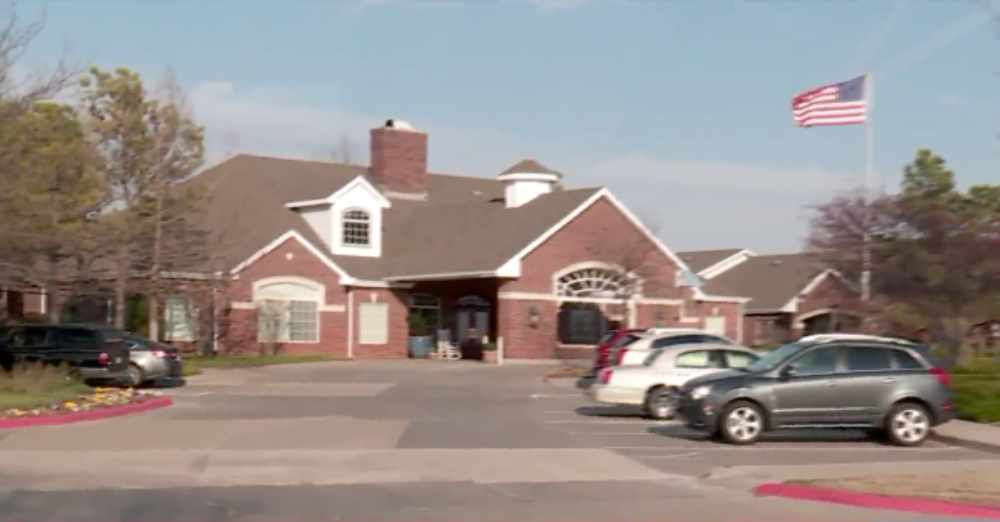 It’s not a great idea in general to feed spicy foods to frail elderly people, but this patient in particular was not supposed to be fed anything spicy, as he wasn’t accustomed to that type of food and couldn’t handle it. But because he is a dementia patient and relies on workers to take care of him every day, he trusted Johnson and was betrayed. 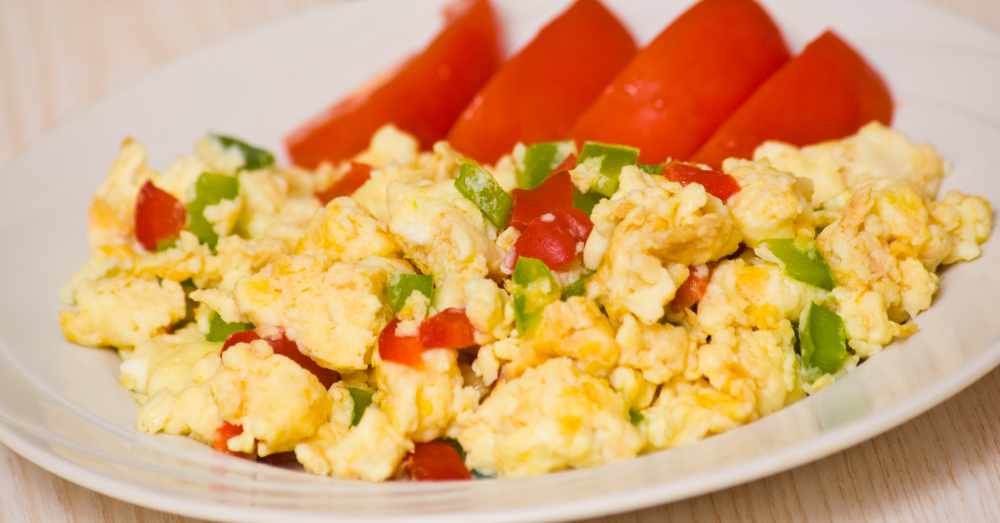 Care workers at the facility witnessed Johnson feed the jalapeño-laden dish to the patient, despite the fact that the elderly man did not need assistance feeding himself.

Afterward, he was seen “fanning and gasping for air to cool his mouth,” obviously distressed by the event.

Other workers who saw what Johnson did believe that she intentionally harmed the man, although no information has been released about why she might want to cause him pain. 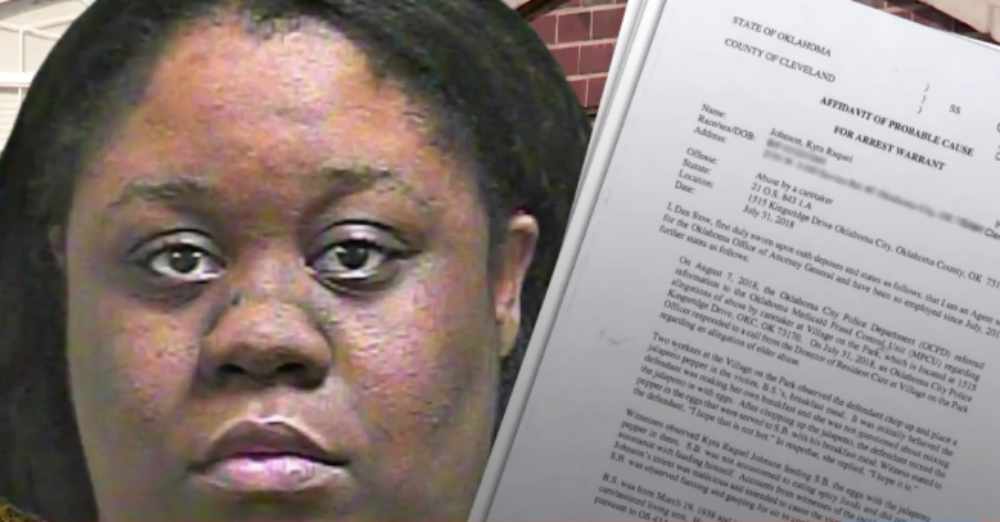 “We were extremely concerned and disappointed at the actions of this person,” the Village on the Park said in a statement.

Johnson has been let go from the facility and has declined comment about her actions. She’s been charged with abuse by a caretaker.

Check out the video below to learn more.

Dementia Patient Dumped Outside Locked Care Facility: Click “Next” below!