It’s common for a study to find that having one disease might contribute to a person developing another disease, or that taking a particular medication can help with symptoms of more than one health issue. But who ever heard of a disease that protects people from a different disease?

Well, now you’ve heard everything. As it turns out, having insulin resistance, a precursor to type 2 diabetes, may actually help stave off Alzheimer’s disease in some individuals.

This public health study comes to us from researchers at the University of Hawai’i at Mānoa, who investigated the health records of 1,544 Japanese men in their 70s and 80s who did not have dementia and either had or did not have insulin resistance. A physical exam was conducted at the beginning of the study and after three years, at which point 80 of the men had developed dementia.

After adjusting for factors like hypertension and smoking, the researchers found that the men who had insulin resistance at the beginning of the study were less likely to develop Alzheimer’s disease or other forms of dementia than those who did not have the health condition. 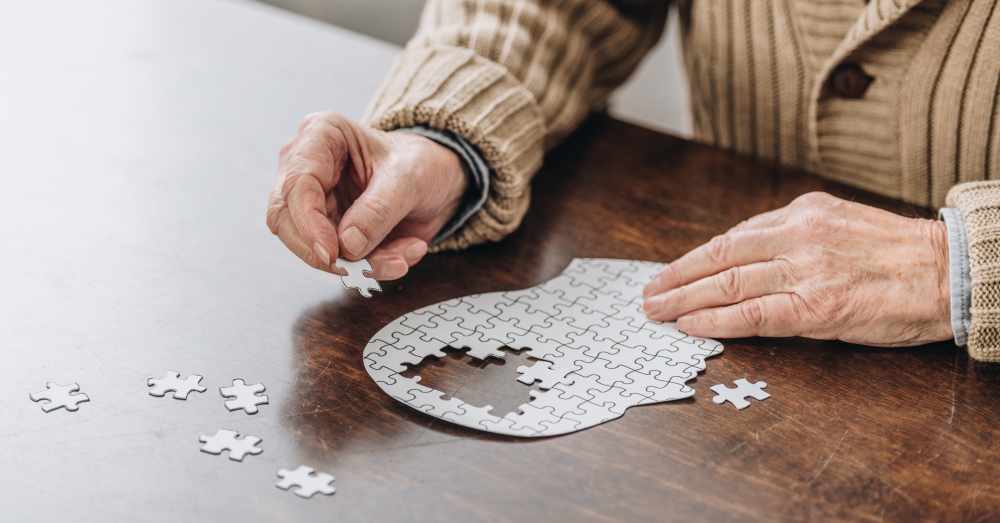 “Our findings suggest that more research is needed to better understand the relationship between insulin resistance and cognitive disorders such as Alzheimer’s disease in older adults,” says Thomas Lee, lead author of the study and assistant professor of epidemiology in the Myron B. Thompson School of Social Work. 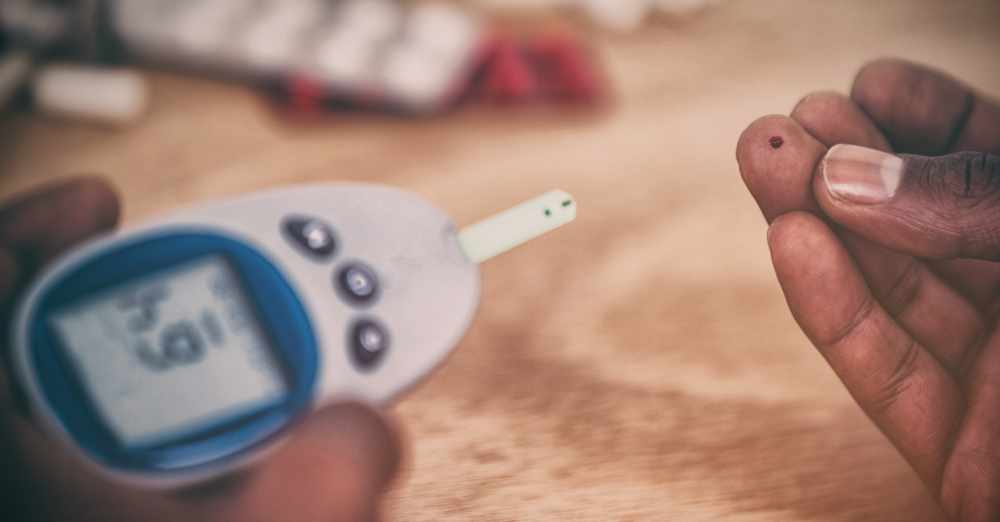 But for those of us who have stubborn insulin resistance and aren’t having much luck combatting it at the moment, there’s a silver lining in this dark cloud. It’s still important to work to correct insulin resistance through healthy lifestyle choices and potentially medication like metformin, but in the meantime, you might be reaping the unexpected benefit of a brain that’s less prone to memory loss. A strange phenomenon indeed!

Other studies have demonstrated a link between diabetes and Alzheimer’s disease, so the reason for its precursor having the opposite effect remains unclear. More research will need to be done to corroborate these findings.

Find Out Why Researchers Believe Alzheimer's May Actually Be Type 3 Diabetes: Click “Next” below!