Research published in December 2014 may lead to a breakthrough in preventing and reversing Alzheimer's disease. A study from Stanford University shows special brain cells, called microglia, keep the organ's pathways clear of unwanted substances. This includes proteins that build up in the brain that potentially cause Alzheimer's. Researchers noted how these special cells react within mice, which could lead to treatments in humans in the future.

Microglia work similarly to white blood cells that inhabit the body's immune system, notes Stanford University. The difference is that microglia perform specialized functions in the brain to keep nerve signals, hormones, and enzymes flowing efficiently throughout the brain. Microglia scoop up the protein called amyloid-beta, the collection of which may lead to degeneration in the brain. Just a few molecules of A-beta can destroy nerve cells, but microglia keep that from happening. 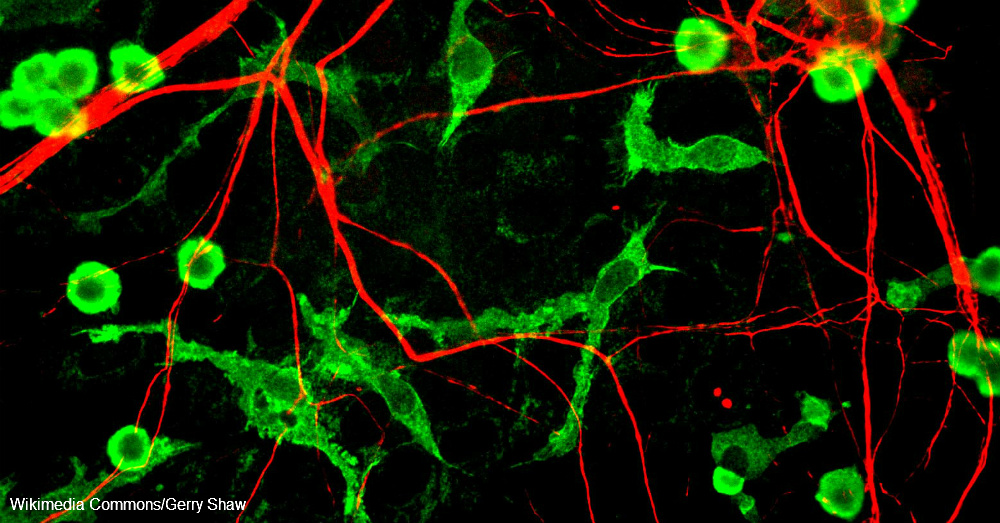 When enough A-beta gets together, the body's natural defenses can't fight back and the brain begins a slow decline into Alzheimer's disease. A small molecule on the surface of microglia cells, called EP2, causes these cells to malfunction as people age. This malfunction keeps microglia from attacking A-beta. When scientists were able to block the production of EP2 with a drug, the mice's own immune systems reversed the effects of Alzheimer's, says The Telegraph.

How the Experiment Worked

Researchers at Stanford isolated macrophages—which are very similar to microglia—and observed them in a dish under a microscope. When they were able to see how macrophages operate, they could develop ways to protect them from breakdowns.

In later experiments, the study's team blocked the production of EP2 in mice. The effect was dramatic. Mice with a genetic predisposition to Alzheimer's could remember the location of food in a maze, whereas previously they had lost the ability to do so, says Inquisitr. Even animals that had large amounts of A-beta injected in them were able to function normally with the EP2 blocker. That means Alzheimer's was essentially treated for these mice. 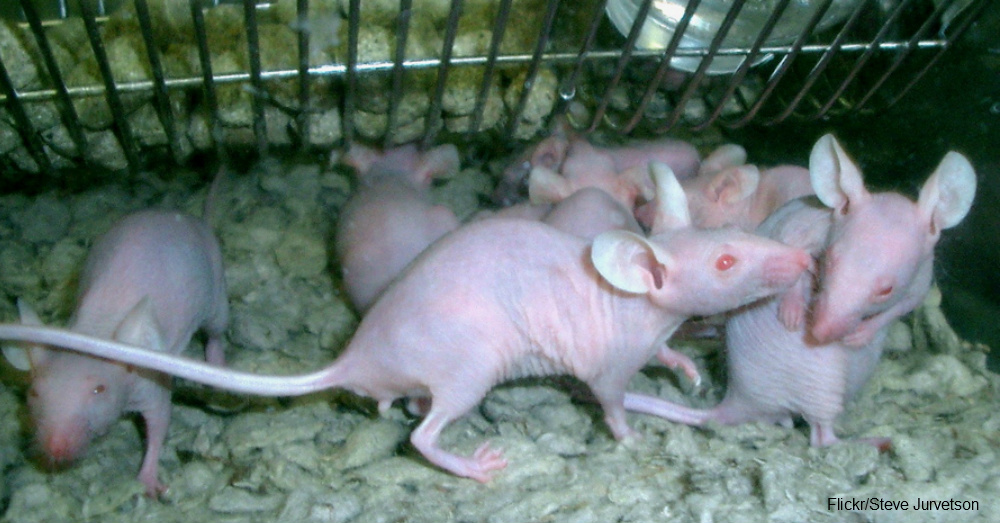 The results of this study mean that Stanford may have developed a potential path to a cure for Alzheimer's. Experimenting on mice is not the same as conducting medical trials on humans, since human brains are much more complicated and much larger. More work must be done before proclaiming an end to Alzheimer's, a disease that plagues 36 million people across the globe.This breakthrough study wasn't the only one out there. A more recent study found that a fungus in the brain could be a culprit of Alzheimer's. Learn more about that here!