No other song gets people moving and shaking quite the way Bruno Mars’s songs can.

Even if you’re not a huge fan of pop music, there’s no doubt you’ve heard some of Mars’s ubiquitous works, which have been featured on everything from Google Home’s promotional videos to commercials for Skippy peanut butter. These tunes are most popular among millennials, but there’s also something about them that screams funk and soul from days gone by, and many older people can’t help but enjoy them too.

It seems odd that elderly people might listen to “Uptown Funk,” but it’s true! There’s one senior couple in particular who just can’t get enough of it. 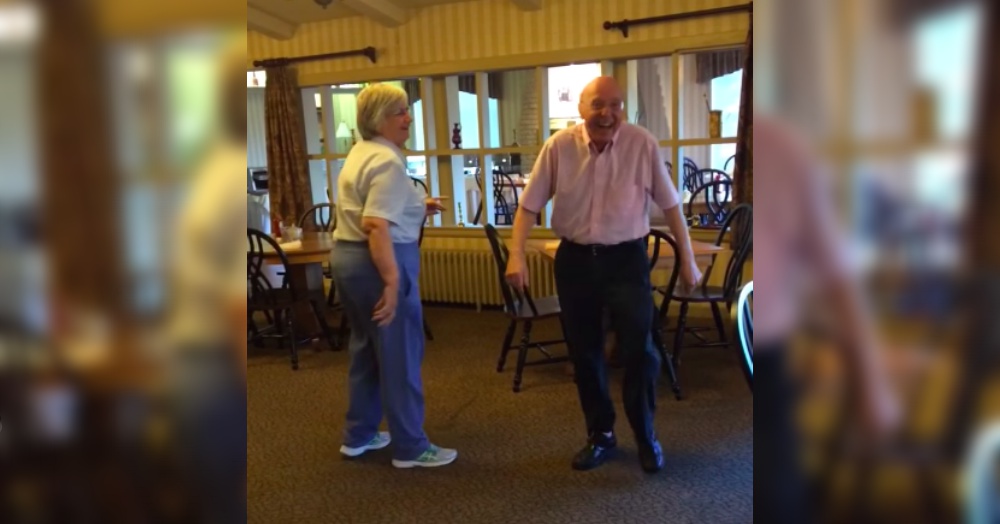 This pair, who hail from Texas, took an up-north vacation to Canada, where they decided to go to a live music show. At a restaurant near their resort, they found out Keith Mullins was playing, so they headed over for some evening entertainment. 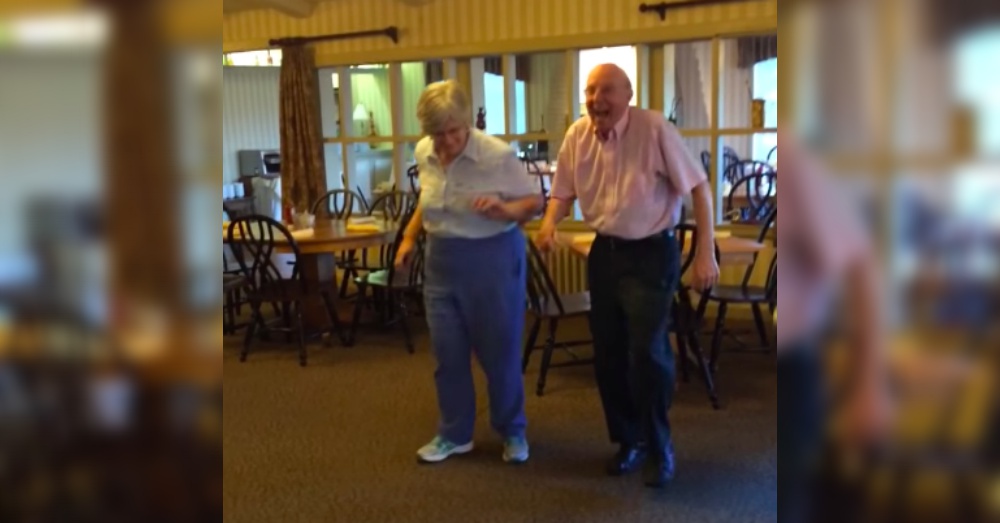 Happily, the couple enjoyed the music, even though some people might have thought it was a little “young” for them. And when Keith started playing their jam, they jumped up and hit the dance floor.

Have you ever seen a senior couple dance and not had your heart warmed with the promise of a love so profound that it transcends the limits of social embarrassment? There’s just something about old people busting moves on the dance floor that has the power to renew one’s faith in humanity. 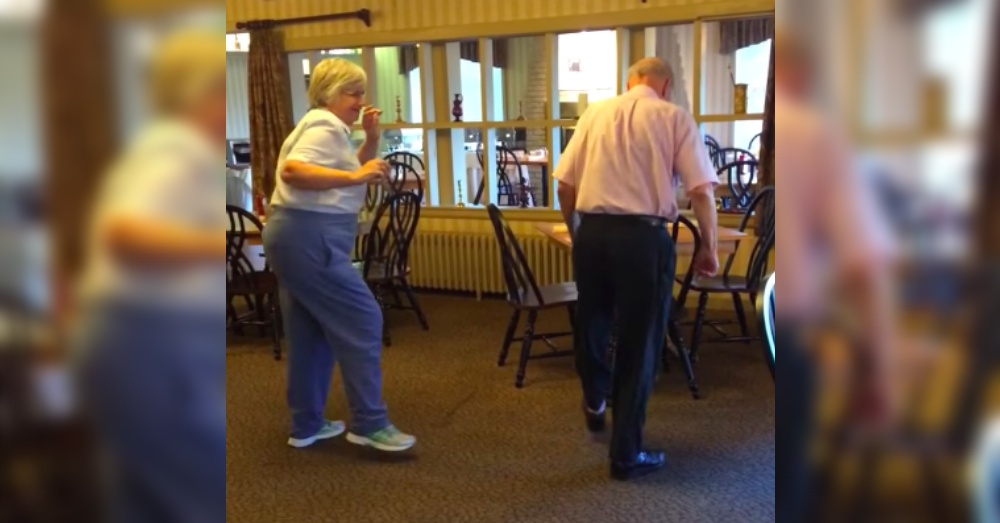 And for the purpose of capturing the hilarity for posterity, some blessed soul decided to film the entire thing. Shout out to the amazing human being who had the foresight to get this on camera and share it with the world! 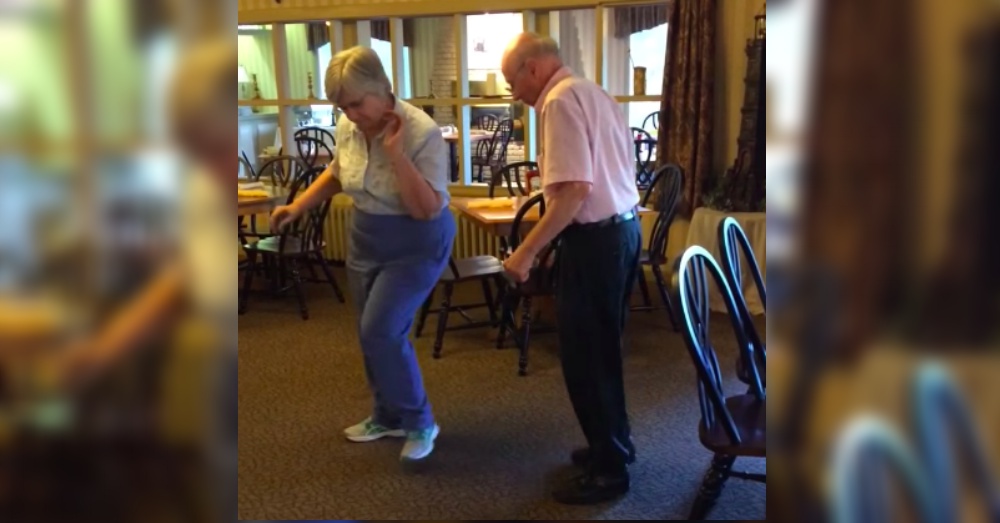 Particularly enthralling is the husband’s fancy moves. You can tell this guy is no stranger to a polka or an old-fashioned line dance!

The video has already inspired countless internet users. Is there anyone among us who doesn’t dream of having this type of relationship in our old age? YouTube commenter Drema Bell says, “I love this couple. Hope this is me at their age!” 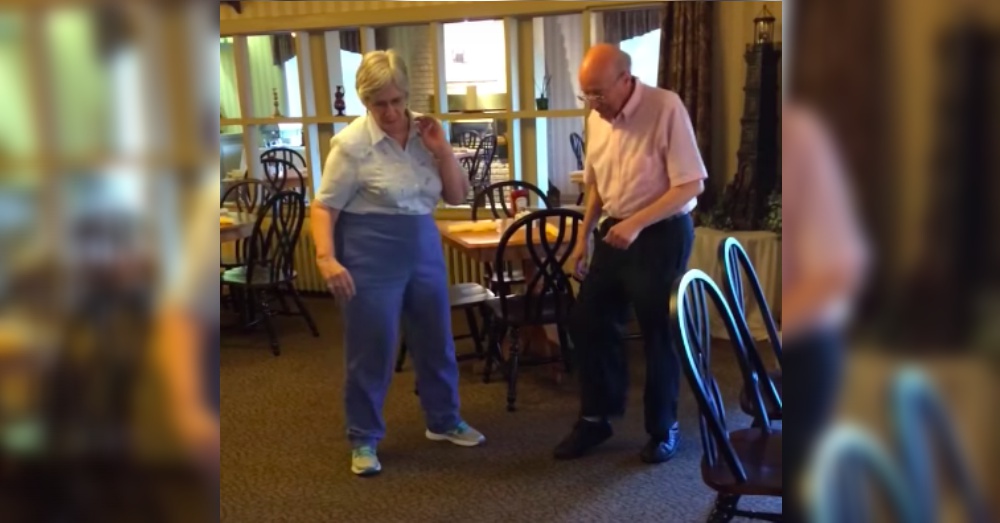 If you want to see some sweet moves like you’ve never seen before, check out the video below.

Don’t forget to share with your friends! We wouldn’t want anyone to have to go without seeing this heartwarming display!

Dad With Alzheimer’s Runs To End Of Driveway Every Day To Meet His "Best Friend": Click “Next” below!