Employee With Alzheimer’s Forgot How To Do Her Job, But Grocery Refused To Fire Her.

When Doron Salomon’s mother was in her fifties, she started demonstrating symptoms of early-onset Alzheimer’s Syndrome.

She’d spent her entire career working as a bookkeeper and was the sort of highly organized worker that employers love having on board. But when she felt that her disease was getting in the way of her job performance, she took a job as a “picker” at Sainsbury’s, the second largest supermarket chain in the United Kingdom. 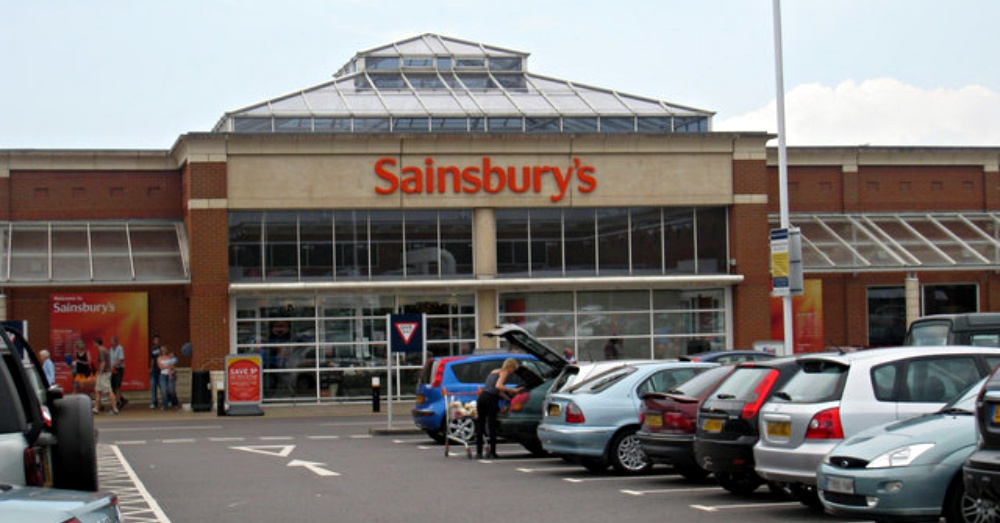 Working in a store in the Kenton neighborhood of London, England, the woman spent the next decade doing her job at Sainsbury’s each day, finding joy and purpose in her work. Her job as “picker” entailed pulling items from the shelves for customer orders placed online, and she was able to perform these tasks with minimal assistance for years.

In her sixties, however, things started to go south. She soon wasn’t able to do her job without having constant help from fellow employees. Doron and his father worked with management to keep them apprised of her medical situation, and the two men dreaded the day when they’d be told that the grocer could no longer use her services because of her condition. 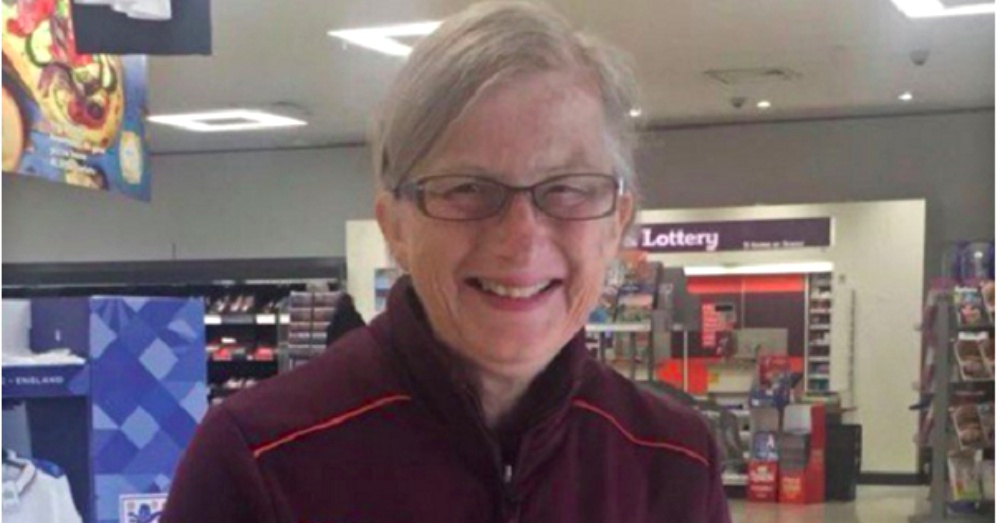 Doron further explained that rather than let his mother go, Sainsbury’s acted with the utmost compassion and respect throughout the years. Management continued to retrain her every time she forgot how to do her job, changing her hours, training coworkers how to help her during forgetful moments, and having regular meetings with her family to see what more they could do to accommodate her.

“Sainsbury’s have seen my mum deteriorate to the point that every day for the last year or so she has gone into the store confused, as if she’d never been there before. They have always stood by her, going above and beyond to make sure she’s happy and feeling valued.” 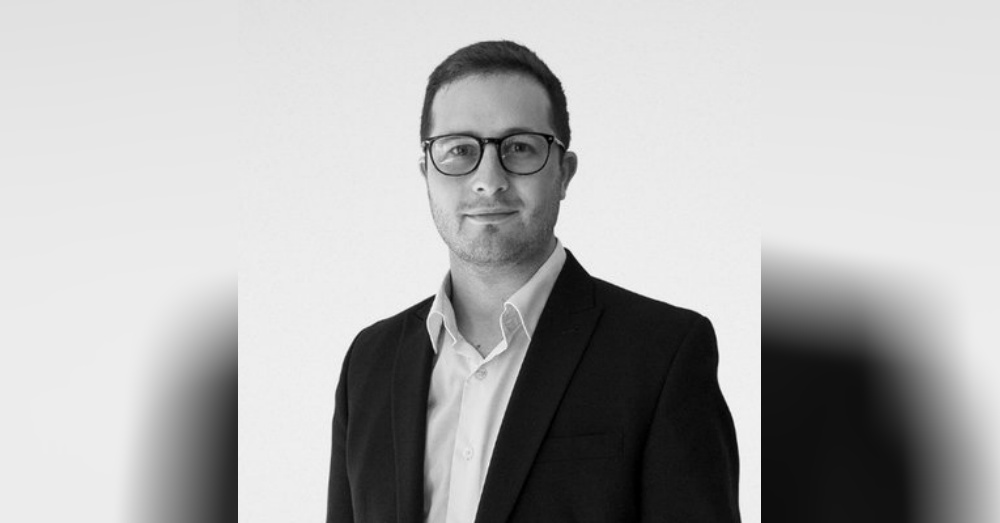 When his mother was no longer able to be a picker, the store even created a new role for her. “The sense of self-worth and pride has undeniably helped with aspects of her Alzheimer’s, such as giving her something to talk about in social situations,” Doron stated.

Doron admits that each time he and his dad were called into the store for a meeting they feared the worst, but the store never let them down. 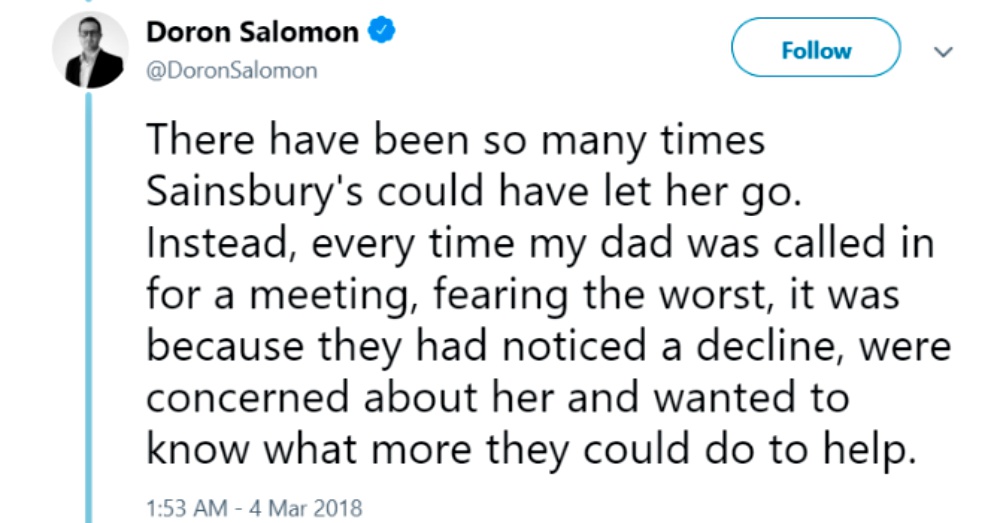 Sadly, six months after Sainsbury’s created a new job just for her, her Alzheimer’s advanced to the point that she could no longer perform even the simplest job. It was finally time for her to leave her long-time job, and Sainsbury’s worked with her and her family to make the transition smooth and dignified. 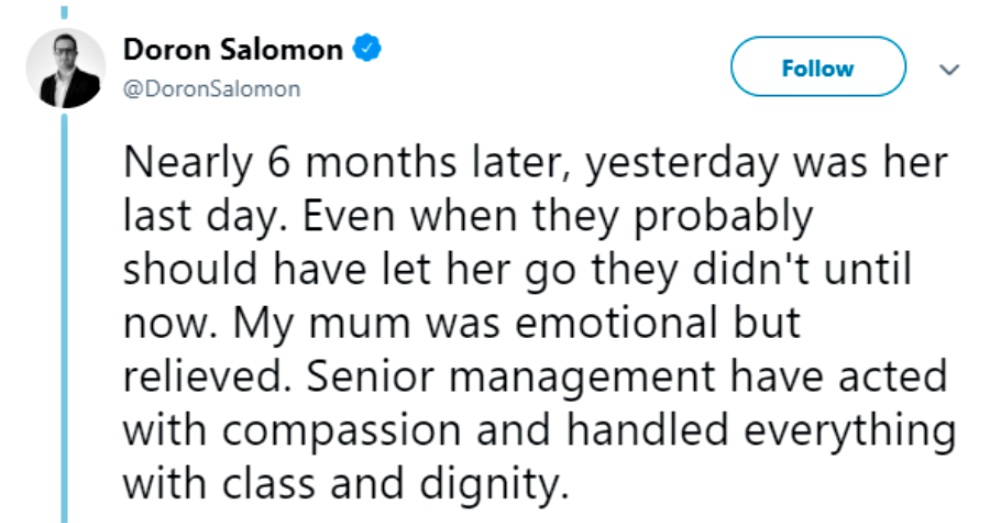 Doron admits that he rarely writes posts on social media to praise corporations, but in this case he felt the need to publicly thank Sainsbury’s for sticking by his mother through her ever-advancing Alzheimer’s. They are a wonderful example of the sort of company that sees their employees as individuals and values each contribution they can give. 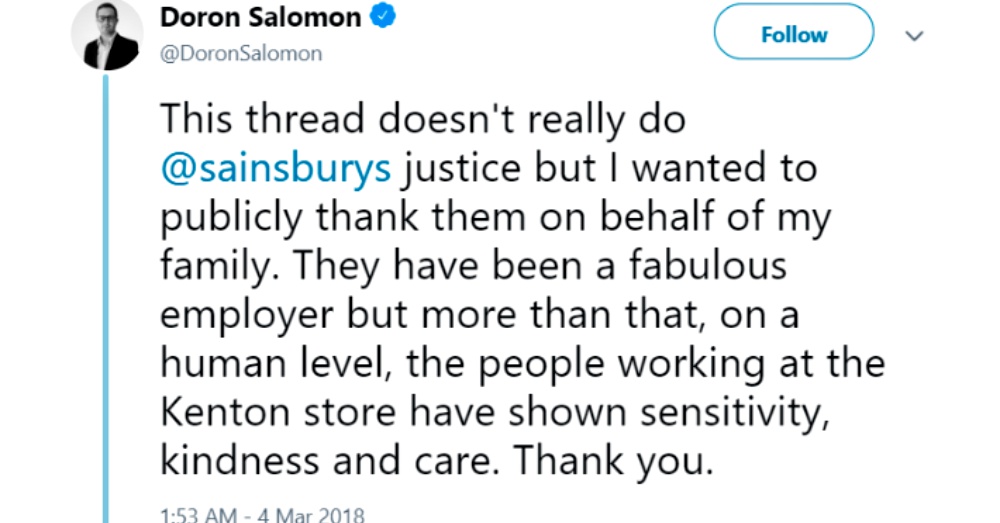 Thank you, Sainsbury’s, for taking care of this family so well and for inspiring other corporation to treat their employees with love and compassion.

Please share this story to encourage more personal relationships between employers and their workers.

Light And Sound Therapy Could Be Possible Treatment For Alzheimer’s: Click “Next” below!