It can be so difficult to gain back your self-esteem after being bullied.

For Simon van Rooij, being bullied very nearly destroyed his confidence growing up. Other kids would call him cruel names and pick on him because he was a bit overweight. One of the nicknames they called him was “Nazi,” due to the fact that the Dutch teenager was also half German. 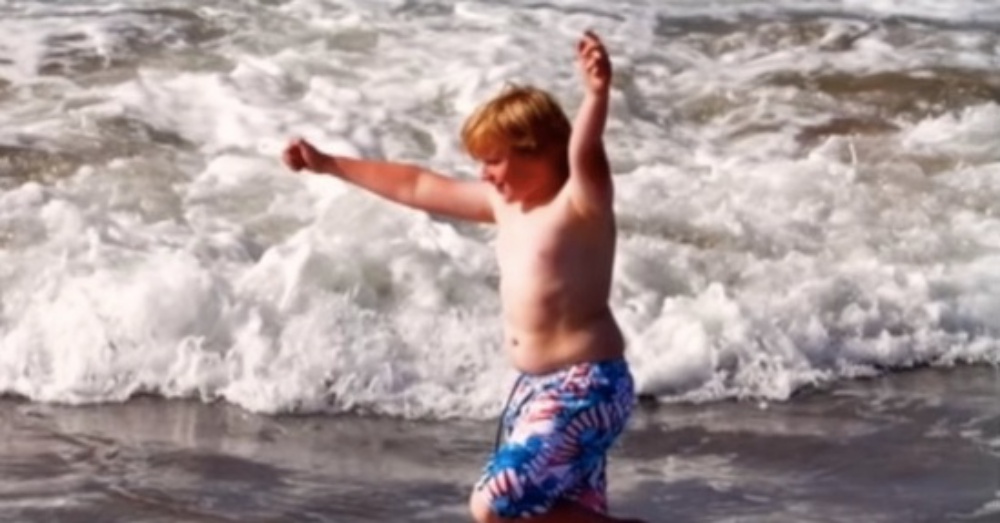 To combat the bullying, Simon began working out at the gym — but he didn’t stop there. He also dreamed of being a singer, and so he began focusing on improving his talent there as well. Soon enough, Simon had lost the baby fat, added muscle, and improved his voice. 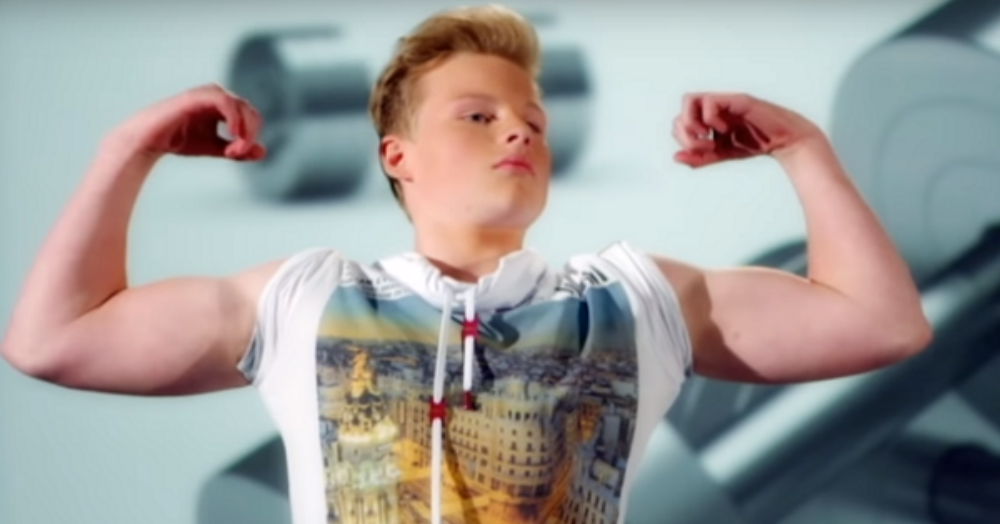 With this newfound confidence, Simon sang all over the Netherlands, honing his craft. Now 17 years old, he is poised to have a very promising music career — helped in part by a televised music competition.

When he was 13 years old, Simon performed in the blind auditions for “The Voice Kids Global.” His voice was so captivating that all four judges spun their chairs around — mere seconds after he began singing! 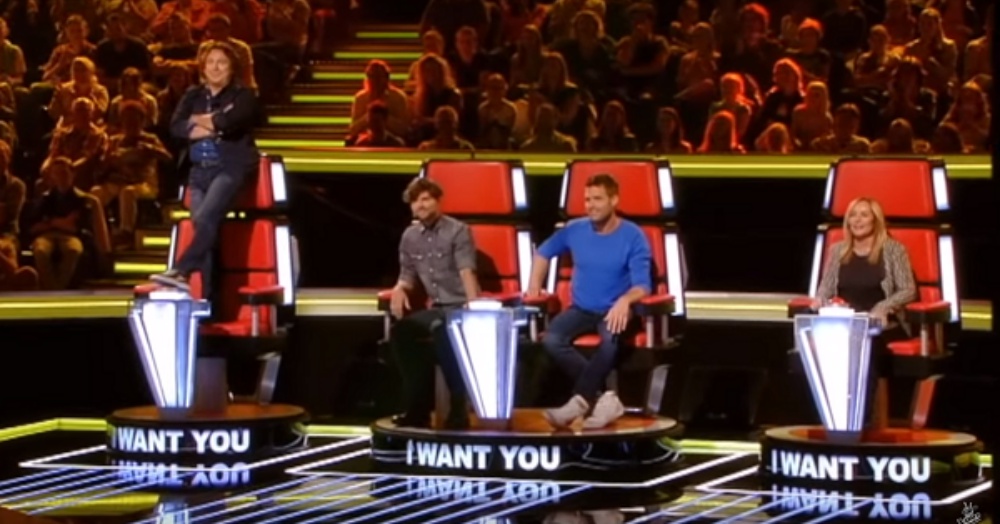 The song Simon performed was “Budapest” by George Ezra. It’s immediately clear that his voice is perfect for pop music; it’s smooth, a little gruff, and totally gorgeous. His voice belies his age, and the young Dutchman sounds older than he looks at 13! 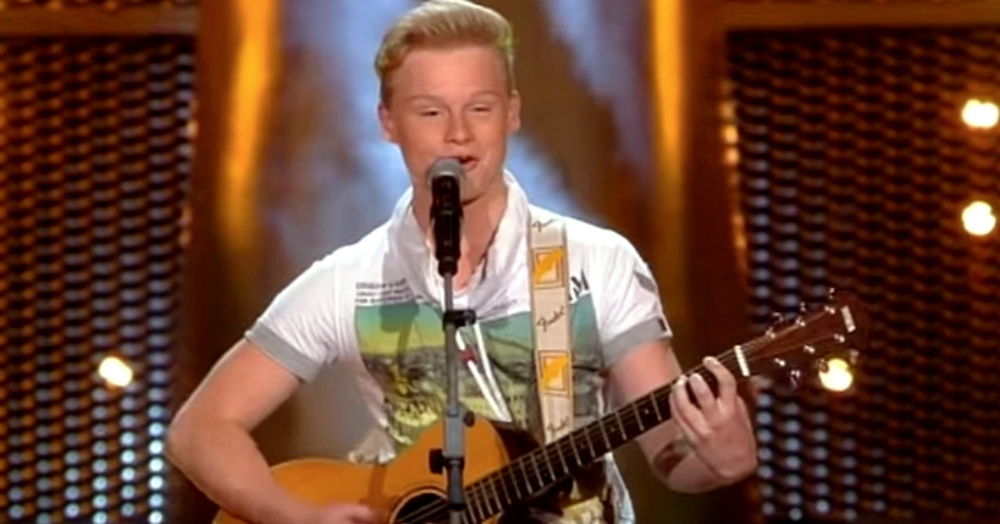 When he’s onstage, Simon’s talent is undeniable, especially since he looks the part, too! The formerly bullied teen looks handsome and confident with a guitar in his hands and a microphone in front of him.

It’s so great to see a story like this, and we wish him the best. The bullies won’t win!

Isn’t success the best revenge, after all?

Watch Simon’s incredible performance in this video, and share with your friends who need a little pick-me-up!