People Who Never Learned to Read Are 3 Times As Likely to Develop Dementia, Study Says

While Alzheimer’s and most other forms of dementia are not entirely preventable or curable, researchers have been observing correlations between certain lifestyles and the development of the disease in order to help prevent it. Keeping your mind and body active, for example, can help stave off dementia, and certain diets may also affect your risk of developing the disease.

Now a team of researchers has discovered that people who are illiterate—meaning they never learned to read or write—are three times as likely to develop dementia as literate people.

“Being able to read and write allows people to engage in more activities that use the brain, like reading newspapers and helping children and grandchildren with homework,” said study author Jennifer J. Manly, Ph.D., of Columbia University Vagelos College of Physicians and Surgeons in New York. “Previous research has shown such activities may reduce the risk of dementia. Our new study provides more evidence that reading and writing may be important factors in helping maintain a healthy brain.” 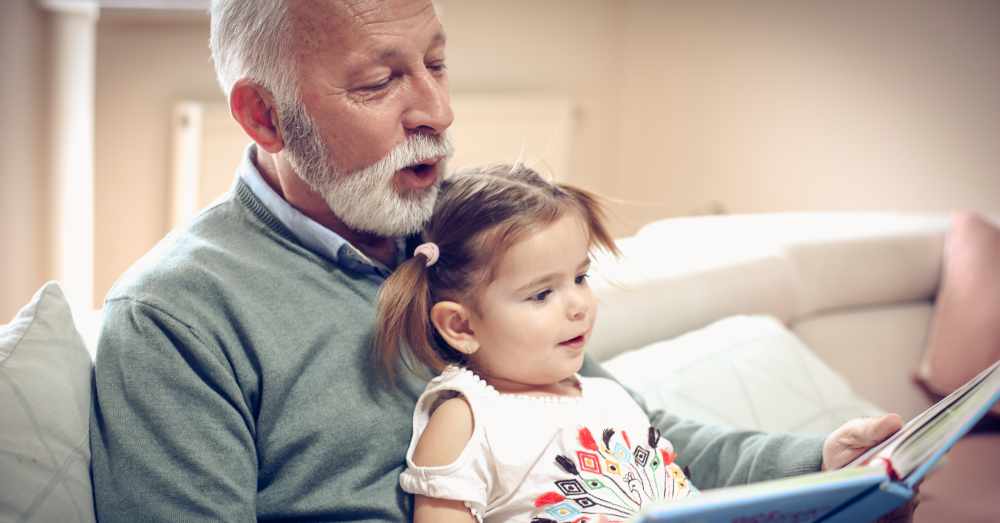 The results of the study are good news for most people in developed countries, but the United States Department of Education estimates that there are still about 32 million illiterate people living in this country. And worldwide, the numbers are much higher.

The study, published in the American Academy of Neurology, was conducted using 983 subjects with low levels of education and an average age of 77 living in northern Manhattan. Many of the participants were from the Dominican Republic, where they had limited access to education and had gone to school for a maximum of four years. 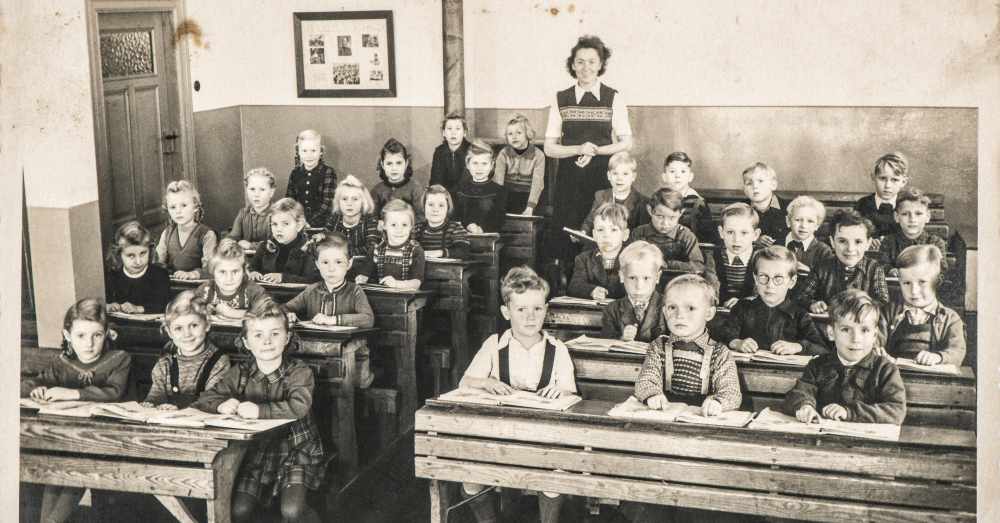 Researchers asked each participant whether they’d ever learned to read or write and separated them accordingly. 237 participants were illiterate, while 746 were literate. Then medical exams and memory and thinking tests were conducted and repeated at follow-up appointments every 18 months to two years. Memory tests involved tasks like recalling lists of unrelated words and listing words in a particular category, such as fruits or clothing.

Of the people who were illiterate, 83 (35 percent) were found to have started developing dementia before the study began, while only 134 (18 percent) of those who were literate had dementia. Researchers adjusted for age, socioeconomic status, and cardiovascular disease and found that people who could not read and write had a three times greater chance of having dementia. 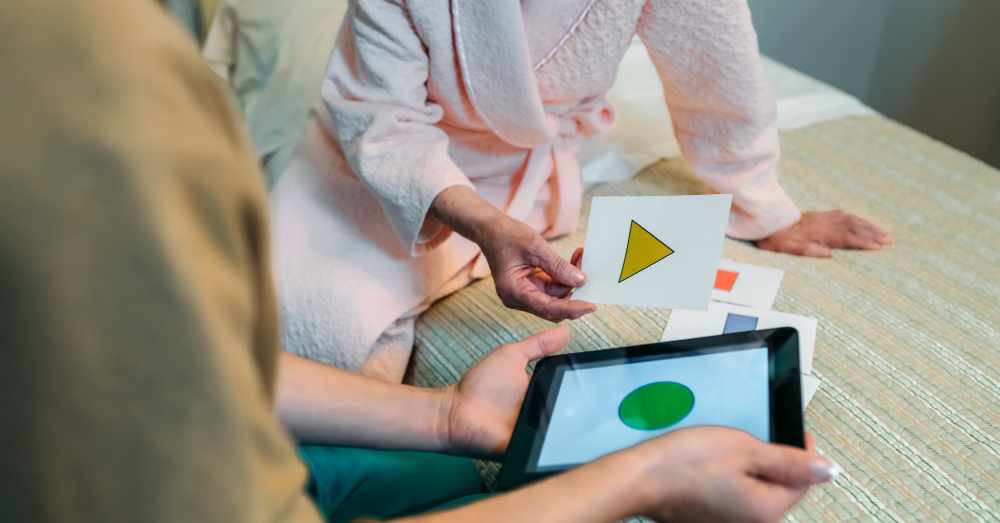 During the study, more participants developed dementia. Four years after it began, 48 percent of illiterate participants and 27 percent of literate ones had the disease. Researchers determined that illiteracy made people twice as likely to develop dementia over the course of the study.

“Our study also found that literacy was linked to higher scores on memory and thinking tests overall, not just reading and language scores,” said Manly. “These results suggest that reading may help strengthen the brain in many ways that may help prevent or delay the onset of dementia.” 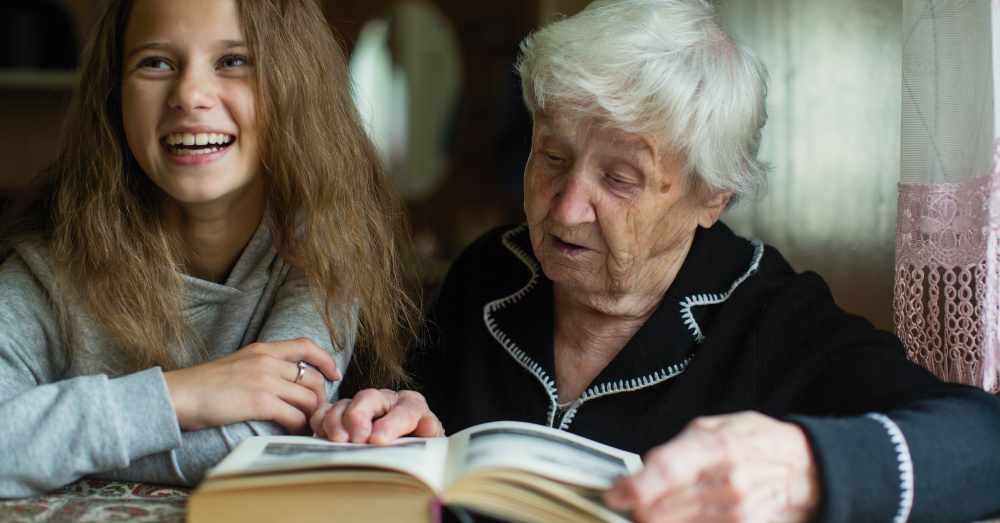 Manly says the research suggests that learning to read and write, even if that is the only education a person receives, could offer substantial health advantages over the course of time compared to those who have no education at all.

This study is limited by the fact that participants self-reported their education and did not report when or how they learned to read and write. Future studies should investigate whether putting additional resources into literacy programs reduce the risk of dementia for students in those programs.