Inflammatory bowel disease (IDB) is an umbrella term that covers Crohn’s disease, ulcerative colitis, and indeterminate colitis, which are uncomfortable and lifelong digestive ailments that cause inflammation in the large intestine or anywhere in the gastrointestinal tract. This inflammation may result in a variety of symptoms, including diarrhea, abdominal pain, fever, fatigue, weight loss, and loose stools, among others. 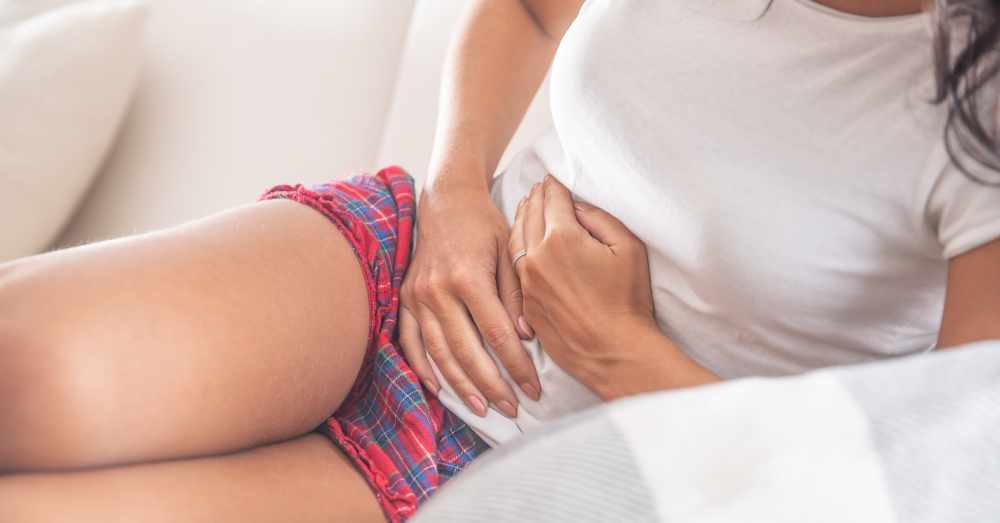 As if these uncomfortable symptoms were not bad enough, researchers have recently discovered that inflammatory bowel disease may also be linked to another lifelong ailment that has no cure: dementia.

In this “Gut” study, researchers analyzed 1,742 people aged 45 years old and older who were diagnosed with some form of IBD between 1998 and 2011. The participants were all registered with the Taiwan National Health Insurance program. 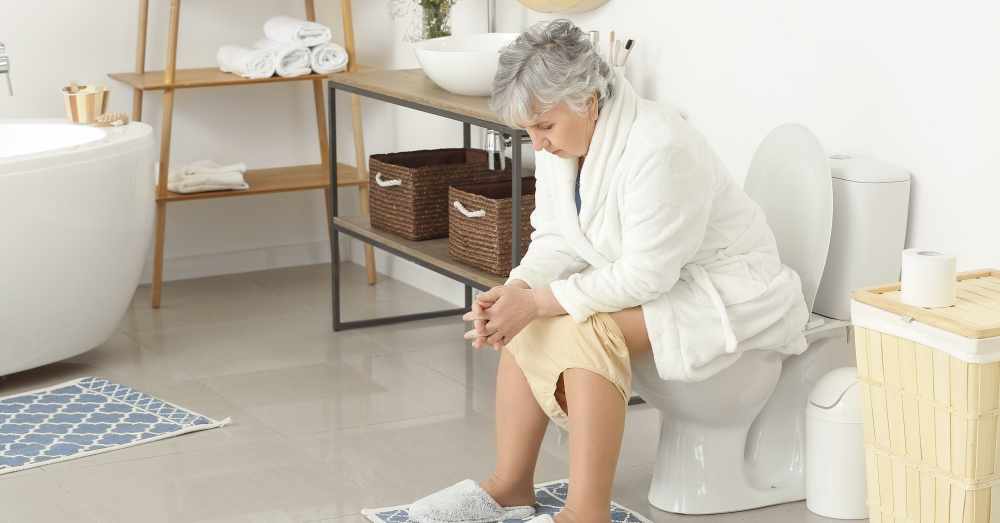 Over the course of 16 years, researchers monitored participants’ cognitive health and compared their results to a control group of 17,420 people without IBD who were matched to the experimental group on the basis of sex, age, access to healthcare, income, and underlying health conditions.

The members of the IBD group who developed dementia were also diagnosed on average seven years earlier than the other group, at a mean age of 76 compared to 83 years old. Researchers say an individual person’s risk for dementia seems to be linked to the amount of time they’ve had IBD. 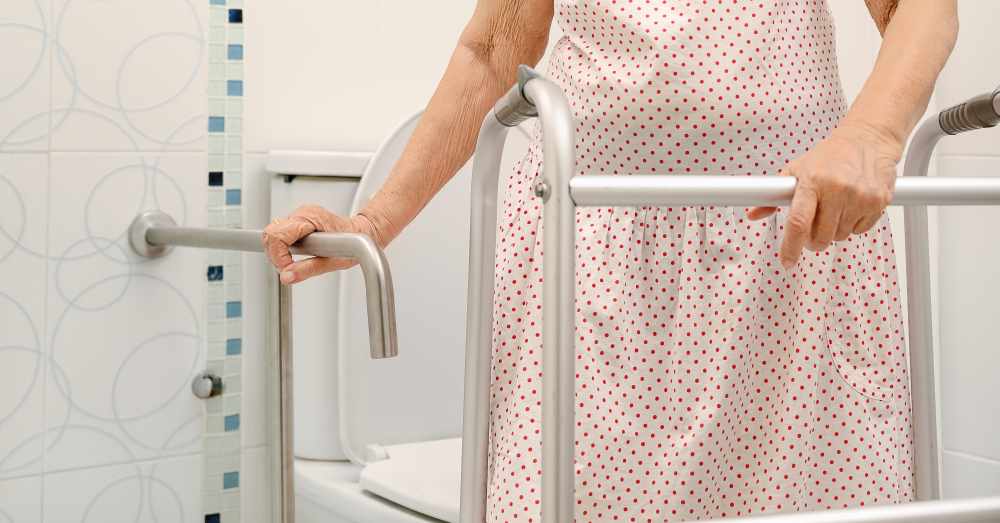 More and more evidence recently has shown that the gut microbiome and the central nervous system play a huge role in various health conditions. It is believed that inflammation and a chronic imbalance of gut bacteria caused by IBD may contribute to cognitive decline and the onset of dementia.

While we currently have no way of keeping IBD patients from developing dementia, this study does give us a new avenue for future research. It also allows us to warn IBD patients in advance that dementia is something to watch out for.

“The identification of increased dementia risk and earlier onset among patients with IBD suggest that [they] might benefit from education and increased clinical vigilance to slow cognitive decline and improve quality of life,” the authors wrote.

Sleep Issue Called Hypersomnolence Can Increase The Risk Of Diabetes And Cancer In Elderly People: Click “Next” below!