9 Ways to Stop Someone With Dementia from Saying Hurtful Things

Alzheimer’s and other forms of dementia are complicated diseases that impact different people to different degrees and in different ways. While many people who suffer from dementia don’t become aggressive as the disease progresses, there are others for whom the constant disorientation and memory loss can be aggravating, causing them to lash out.

One of the ways in which someone with dementia may demonstrate their anger and frustration is by saying harmful things to caregivers, loved ones, and other visitors. For the most part, this behavior is misplaced, and visitors should try to ignore it. However, there are some ways to discourage someone with dementia from using hurtful words.

Get a notebook and begin writing down the situations in which you observe the patient becoming verbally aggressive. Does the person get angry more at night? After you get off the phone? As soon as you walk in? When you close the blinds? It may take a while, but over time, you should start to see patterns in the time of day that he or she becomes ornery or the type of activity going on in the room when the behavior starts. 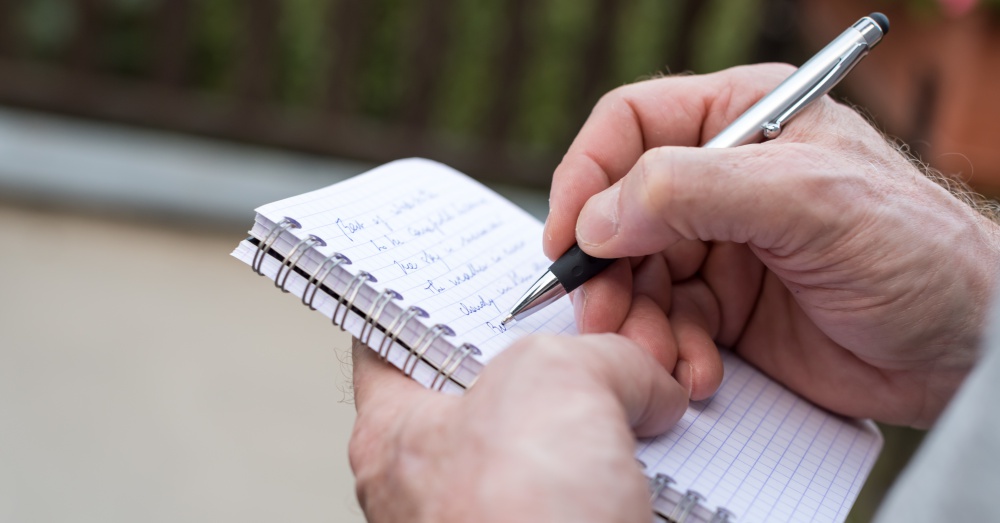 Once you’ve identified some patterns of behavior, you should be able to find one or more potential causes of the behavior. If the elderly person seems to get angry when you get off the phone, for example, he or she may have an irrational fear that you are “up to something,” such as putting them in a home or stealing their money. Someone who gets angry while you are doing chores may feel antsy having someone in the house who doesn’t do things at the slow pace they’re used to. The possibilities are endless, but with a little creativity and careful observation, you should be able to determine what the problem is. 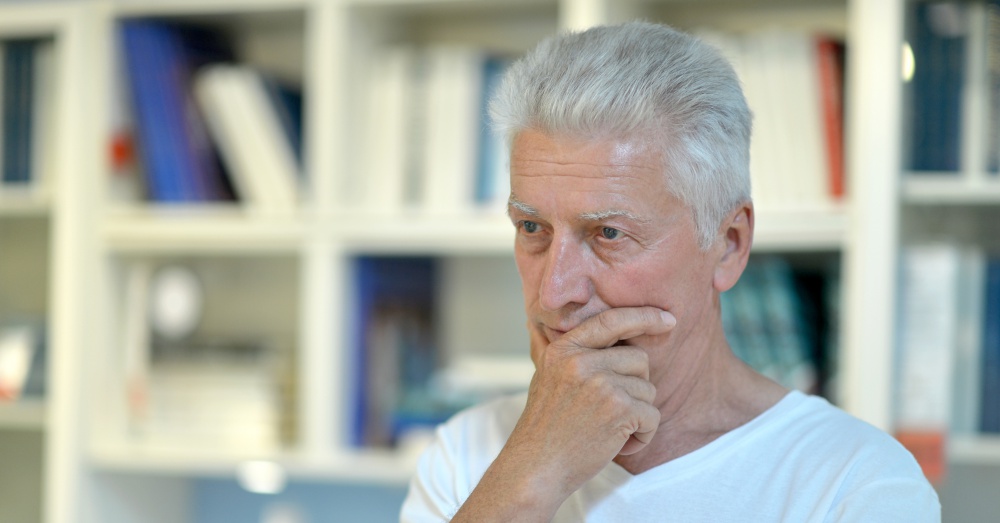 Click “next” for more tips for managing a dementia patient’s verbal aggression.