Light And Sound Therapy Could Be Possible Treatment For Alzheimer’s

Flashing lights while simultaneously playing a repetitive clicking sound has been proven to reduce the signs of Alzheimer’s in mice.

Now researchers are trying it on humans.

The strategy is called gamma oscillation entrainment, and was developed by neuroscientist Li-Huei Tsai. It’s a non-invasive therapy that improves important brain functions without the aid of drugs or chemicals. Instead, the treatment is mechanical in nature, manipulating the gamma waves in the brain via sensory stimulation.

Gamma rays are thought to be linked to concentration, sleep, perception and movement, and irregular gamma rays in the brain are linked to Alzheimer’s.

The results of the study were published in the journal Cell in March of 2019. 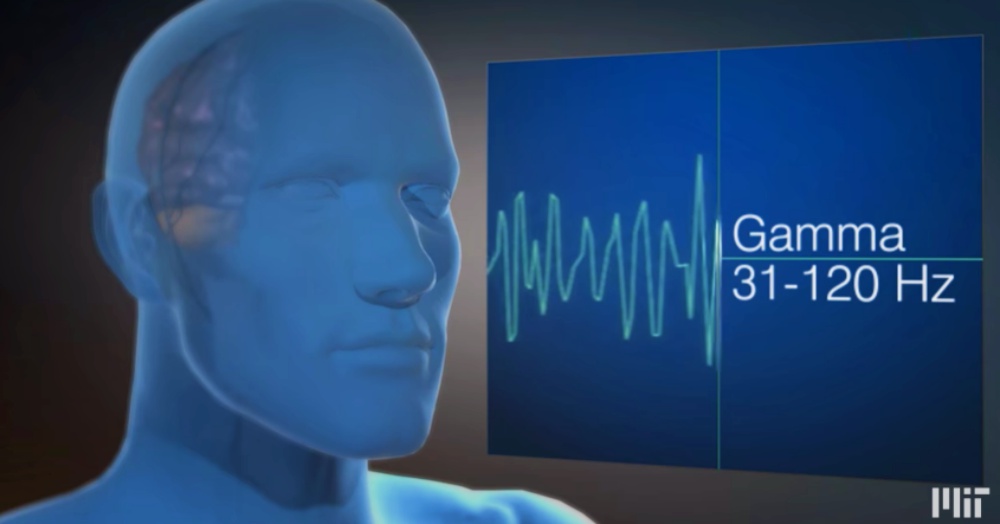 This new study is piggybacking off of a successful study Tsai published in 2016. Tsai was attempting to alter brain activity in mice as part of an experiment. All the mice had irregular gamma waves in their brains, as well as high amounts of either amyloid plaques or tau proteins. All three symptoms are key indicators of Alzheimer’s. To alter their brain activity, she set a light to flash at 40 hertz (40 times a minute) and aimed it at them.

Upon dissecting the mice afterwards, she discovered that the amyloid plaques and tau tangles had lessened dramatically, but only in the area of the brain that processes light information, the visual cortex.

In order to reach the plaques and tangles deeper in the brain, she added additional depth to the study published recently: sound. 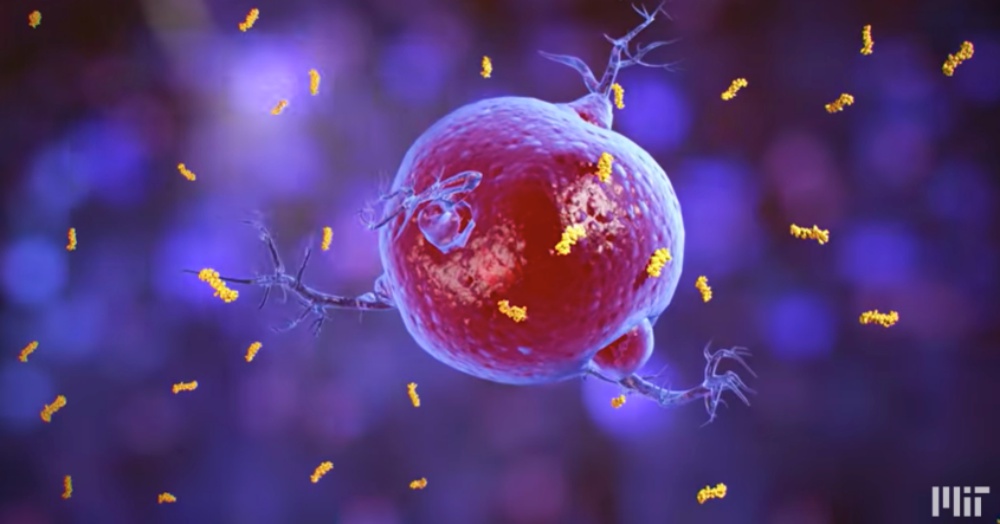 For this study, both the light and sound were timed to flicker in tandem at 40 times per second. The repetitive, consistent rhythm of the light and sound work as a sort of metronome for brain activity, resetting the neurons on a daily basis during that one hour. This regulates gamma waves to the point where they trigger increased activity of microglia. These cells clear up waste and toxic particles in the brain, and also have an effect on the immune system.

With both sound and light targeting the mice for an hour a day, the amount of plaques and tangles dropped in the audio cortex and the visual cortex — but they also fell in the prefrontal cortex and the hippocampus, astonishing researchers. The mice became better at navigating mazes and recognizing objects they’d seen before, indicating that cognitive and memory skills improved.

These were fantastic results.

The effects of the experiment diminished significantly about a week after stopping the treatment, meaning it would likely have to be a daily treatment if proven successful in human subjects. And just because it worked on mice, doesn’t mean it will work on humans — something Tsai herself acknowledged. 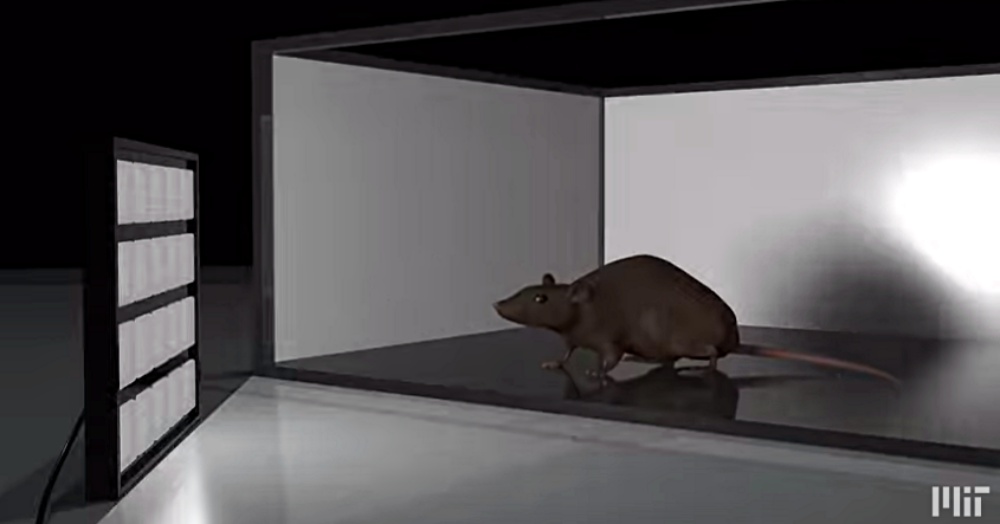 But it’s certainly promising. Human studies are already underway at Cognito Therapeutics, a start-up Tsai founded with her colleague Ed Boyden. In the first three trials, they’ll look at the therapy’s safety and efficacy, with the hopes of presenting those findings in a year.

So far, they’ve tested the experiment on healthy people, in order to suss out any side effects. Using a light panel and stereo speakers, researchers noted that after an hour, no ill side effects were reported, such as headaches or any discomfort. The sound is not a melody, but a series of rapid clicks that almost sound like a purr.

Next, the goal is to administer the therapy to people with mild or moderate Alzheimer’s or mild cognitive impairment (a precursor to Alzheimer’s) with a “goggles-like,” wearable device.

Watch the video to learn more about the light portion of the therapy.

Gene Therapy To Prevent Or Slow Alzheimer‘s Is Beginning Human Clinical Trials: Click “Next” below!