After You See What This Dementia Village Looks Like, You’ll Be Excited to Get Old!

In Vancouver, Canada, there is a parking lot where St. Vincent’s Hospital once stood. The building was torn down to make way for a new facility to care for the ever-growing population of people with dementia, which is expected to nearly double within the next 15 years or so. The area looks to have a brighter future than you might think, however, as it will soon house the largest-ever government-subsidized dementia village in the country.

The first dementia village was built in the Netherlands in 2009 with the aim of making aging feel less institutional. Residents are free to roam the complex as they please, there are no locks on any of the doors, and staff members are dressed in street clothes. This new and more social model increased patients’ sense of well-being and their level of interaction with others and cut down on depression. Since it opened, various similar homes have been built around Europe and elsewhere in the world. The new dementia village at St. Vincent’s in Vancouver will be among the largest. 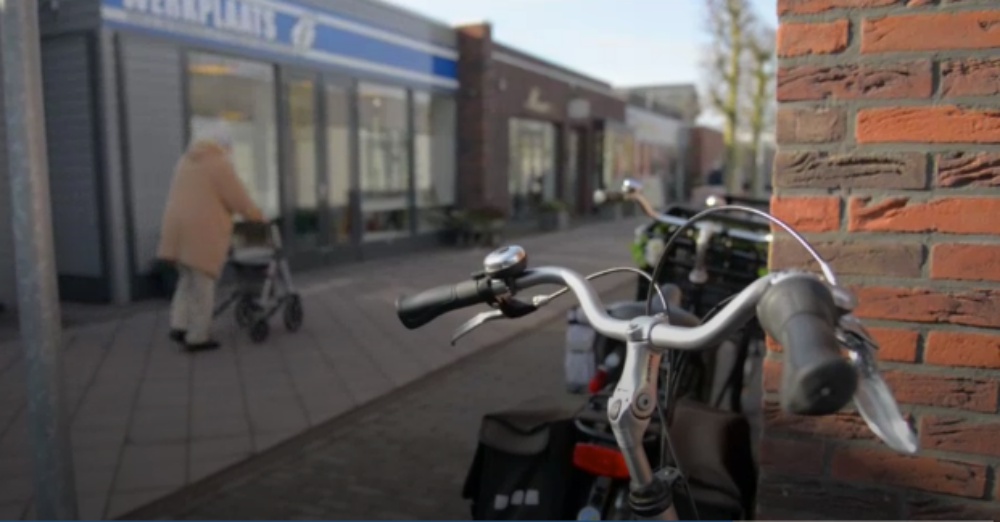 Upwards of 300 elderly people will live in the “make-believe” world of this complex, the first building of which, Honoria Conway, has already been built. Each resident will have their own private bedroom and be able to come and go freely through their front doors to shops, restaurants, and outdoor spaces of all sorts with far more freedom than most seniors enjoy. A common kitchen and dining room will encourage them to interact with other residents, which is healthy for their brains and bodies and results in fewer cases of depression. 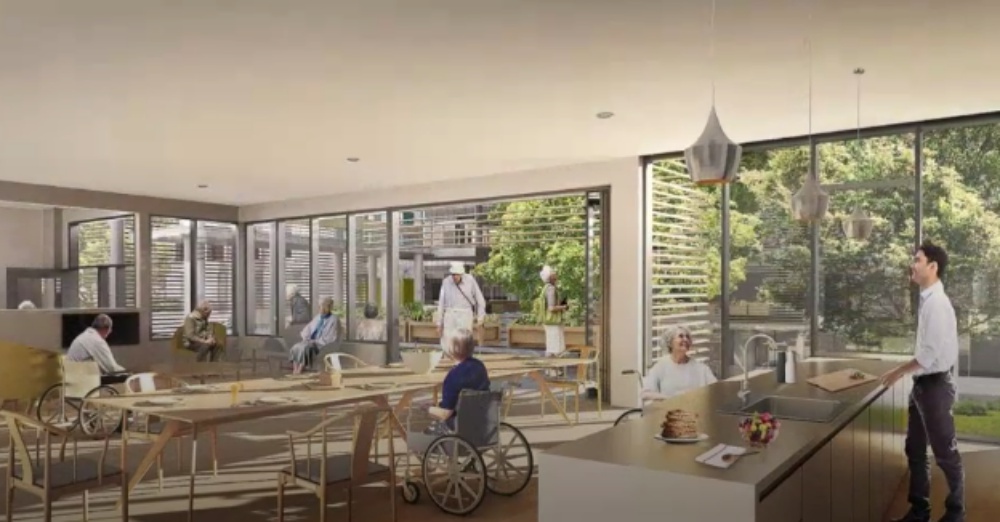 While there will likely only be one or two ways to get into and out of the complex for the safety of seniors with dementia who may have a tendency to wander off, the structure is designed to look like a variety of small buildings lined up next to one another and surrounding a large outdoor area. This will give it a more open and spacious atmosphere and leave residents feeling less trapped. 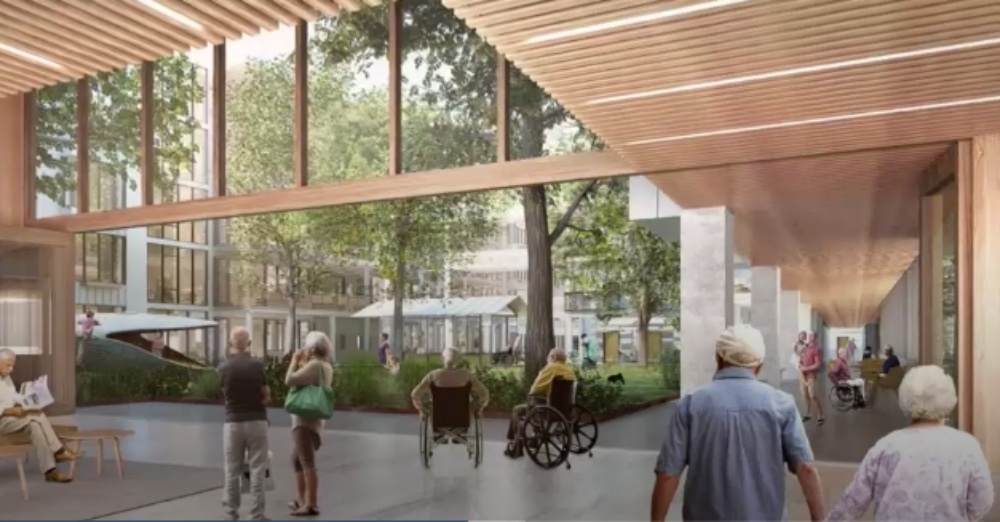 “You won’t have the sense of a fence or something that might look a little bit threatening, because the buildings will serve as that wall,” says Jo-Ann Tait of Providence Seniors Care and Palliative Services. 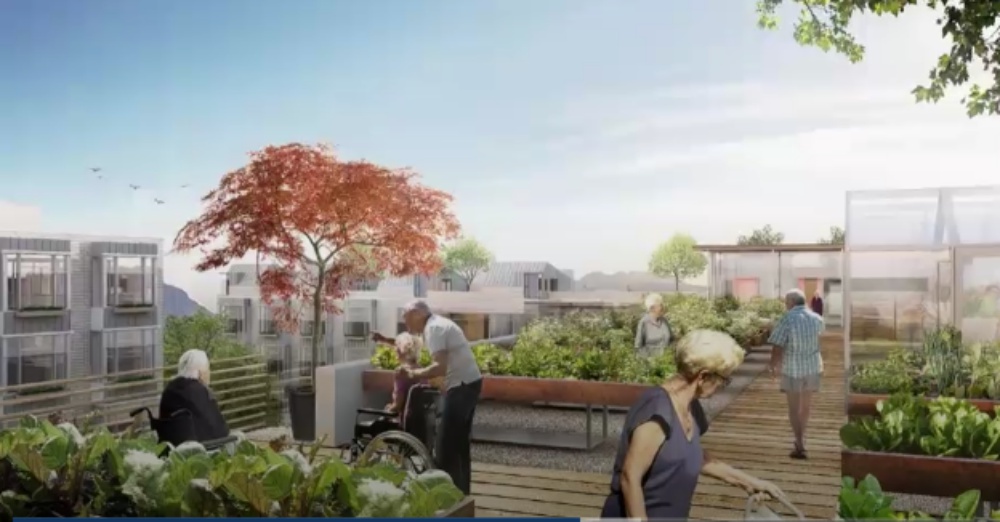 The assisted living facility will be available to people of all levels of financial means through a publicly subsidized system.

“I believe that care homes are moving towards a social model where people are engaged in the world,” Tait says. 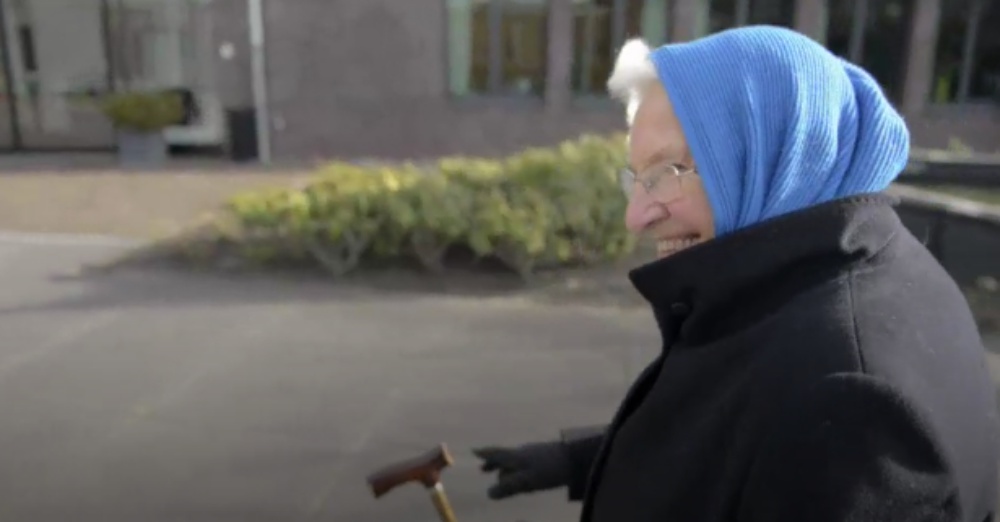 Take a peek at the video below to learn more about what a dementia village is like. Are you interested in living in one? Why or why not? We’d love to hear all your ideas about dementia villages in the comments.

Dementia Villages: What They Are And Why We Need Them: Click “Next” below!