The hippocampus is one of the first parts of the brain to get hit hard by Alzheimer’s disease, so a team of researchers at the University of Toronto decided to see what they could do about creating a sort of virtual “prosthesis” to replace the functions of that part of the brain.

In a normal human brain, the hippocampus’s main function is “hippocampal replay,” that is, to play and replay memories like a projector, but in high speed. As the memories replay over and over, the large outer part of the brain called the cortex is enabled to learn and remember these memories. A hippocampus that isn’t functioning correctly, therefore, has trouble replaying memories for the cortex to learn, and those memories end up getting lost.

The Hippocamera app solves this problem by functioning as an external movie projector. It uses digital technology to mimic the hippocampal brain structure and help people with Alzheimer’s compensate for their disease. 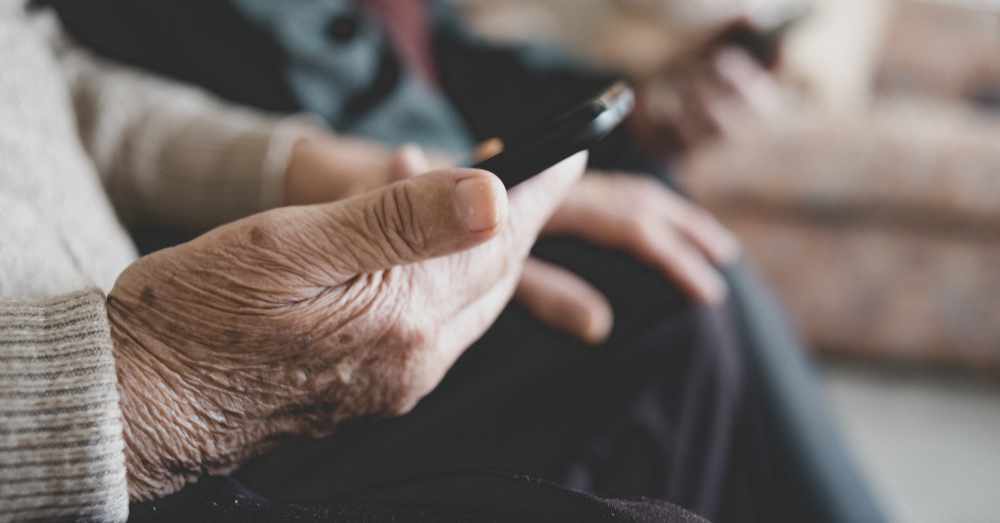 The phone app is designed with two modes for simplicity: record and replay. The user is prompted to give a brief verbal description of the memory that they want to record, and then they’re able to video daily life events such as a friend coming for a visit or a grandchild learning to walk.

Later, the user can replay the recording in fast-forward with their voice description playing over the top as a reminder of what the memory is about. Over time, replaying the memories can help the user learn and remember them better.

“We took everything that we knew about how the hippocampus supports memory and we rammed it all into this application,” says Dr. Barense, an associate professor at the University of Toronto and Canada Research Chair in cognitive neuroscience. 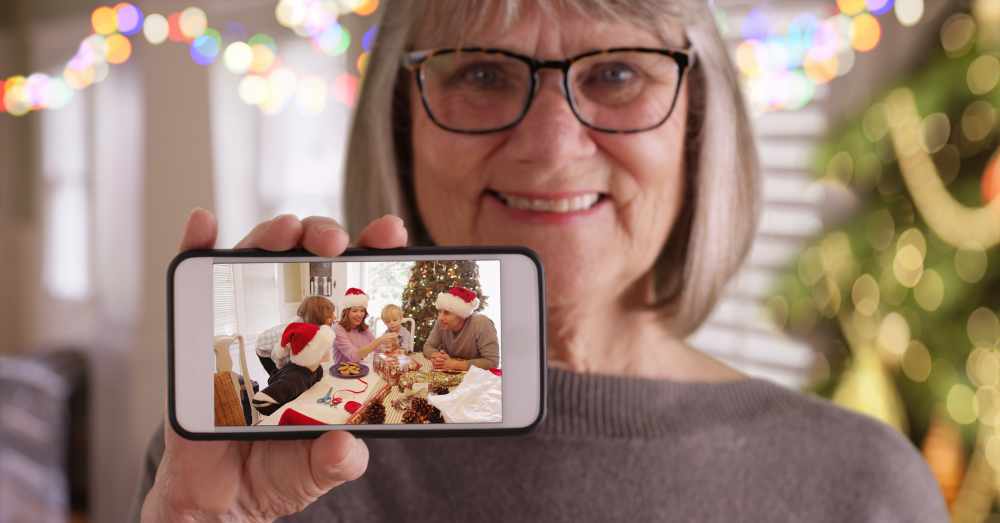 Memory augmentation is nothing new and started centuries ago, with things like mnemonic devices and visualization to help us store information. But with the continuing improvements in technology, it’s becoming more and more possible for us to outsource activities we would ordinarily have had to count on our brains to do. This is just one of the many technologies researchers are working on to improve life for people with neurological impairment.

If you had Alzheimer’s and you could outsource your hippocampal function to help the rest of your normally functioning brain work without your hippocampus, why wouldn’t you? We’re eager to see this app work in the real world.