There are a number of risk factors for Alzheimer’s diseases and other forms of dementia, and we only have control over a portion of these factors. However, we learn more every day about the disease and how to prevent it.

Thanks to a recent study, published in the journal Environmental Health, there is now one more thing you can do to prevent yourself from developing dementia. Researchers from the University of British Columbia have established a link between living close to a major road or highway and a higher incidence of dementia. Living close to a major roadway has also been linked to Parkinson’s and multiple sclerosis (MS).

The study ran from 1994 to 1998 (with a follow-up from 1999 to 2003) and involved 678,000 adults between the ages of 45 and 84 in the Metro Vancouver area. Those who lived less than 50 meters from a major roadway or less than 150 meters away from a highway, as estimated using postal code data, had a 14 percent higher incidence of dementia and a seven percent higher incidence of Parkinson’s than those who lived farther away. On the other hand, those who lived close to green spaces, such as parks, were less likely to develop one of the diseases mentioned above. 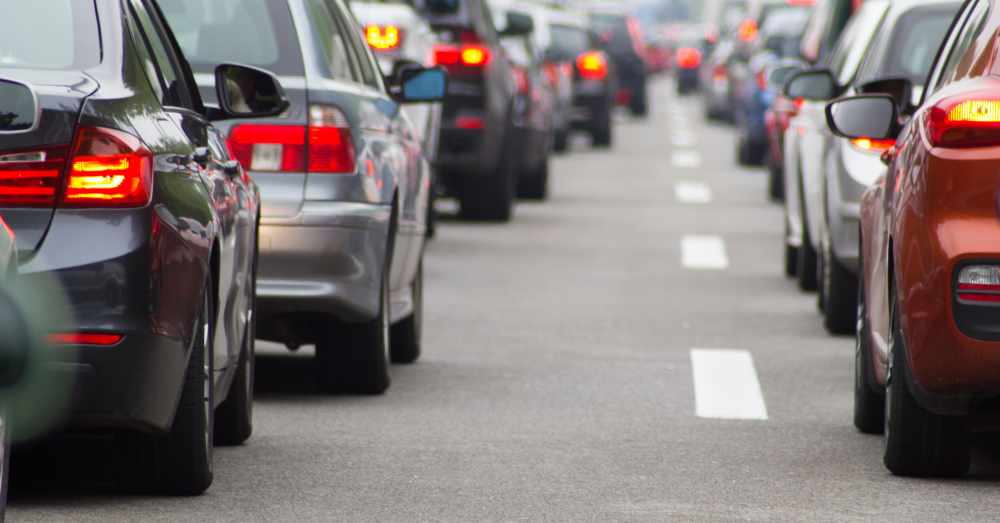 It is believed that increased exposure to air pollution near major roadways is what contributes to the increased risk of dementia and other diseases in people who live in those areas. Conversely, the trees and plants present in parks and other green areas are believed to negate some of the impacts of this pollution, thereby causing a protective effect against dementia and other neurological disorders.

“For the first time, we have confirmed a link between air pollution and traffic proximity with a higher risk of dementia, Parkinson’s, Alzheimer’s and MS at the population level,” says Weiran Yuchi, the study’s lead author and a Ph.D. candidate in the UBC School of Population and Public Health. “The good news is that green spaces appear to have some protective effects in reducing the risk of developing one or more of these disorders. More research is needed, but our findings do suggest that urban planning efforts to increase accessibility to green spaces and to reduce motor vehicle traffic would be beneficial for neurological health.” 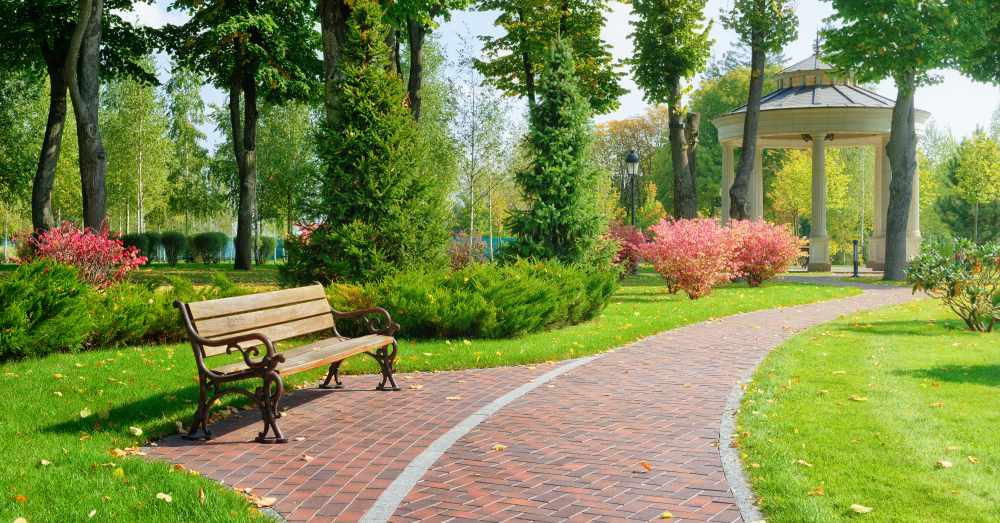 Researchers admit that the positive effects of green spaces may be something other than the mitigation of harmful pollutants, but they are beneficial nonetheless. “For people who are exposed to a higher level of green space, they are more likely to be physically active and may also have more social interactions,” says Michael Brauer, the study’s senior author and professor in the UBC School of Population and Public Health. “There may even be benefits from just the visual aspects of vegetation.”

Little is known about the risk factors for neurological disorders like MS, Alzheimer’s, and Parkinson’s, but together, they are among the leading causes of death and disability throughout the world. These diseases are typically incurable and worsen over time, leaving their victims utterly helpless and unable to function on their own. Understanding the effects of pollution on neurological health may seem like a small step, but anything that gets us closer to a cure for these deadly diseases is a big win.

These findings underscore the important role city planners play in public health by ensuring residential neighborhoods are located near green spaces and away from pollution as much as possible. But the rest of us can watch out for our own health by being more cognizant of our health when choosing places to live.

Native Language Makes a Difference in Dementia Patients’ Speech and Reading Difficulties: Click “Next” below!