78-year-old Martha Davison was diagnosed with dementia in 2013 and is no longer able to get around her home very well. She uses a walker and often needs help getting from point A to point B, even within her home in Poole.

When Christine Davison, Martha’s daughter, installed CCTV cameras in her mother’s home, her plan was to monitor her via a phone app in case she fell down and was in need of assistance. But what the cameras ended up recording was far worse than what Christine thought she’d find.

On three separate occasions—December 5, 2017, and January 16 and 26, 2018—Christine witnessed her mother being abused by Susan Hind, the 69-year-old My Life Living care worker who’d been responsible for Martha’s care for four years, during which time, she’d stopped by six times a day to check in on Martha. 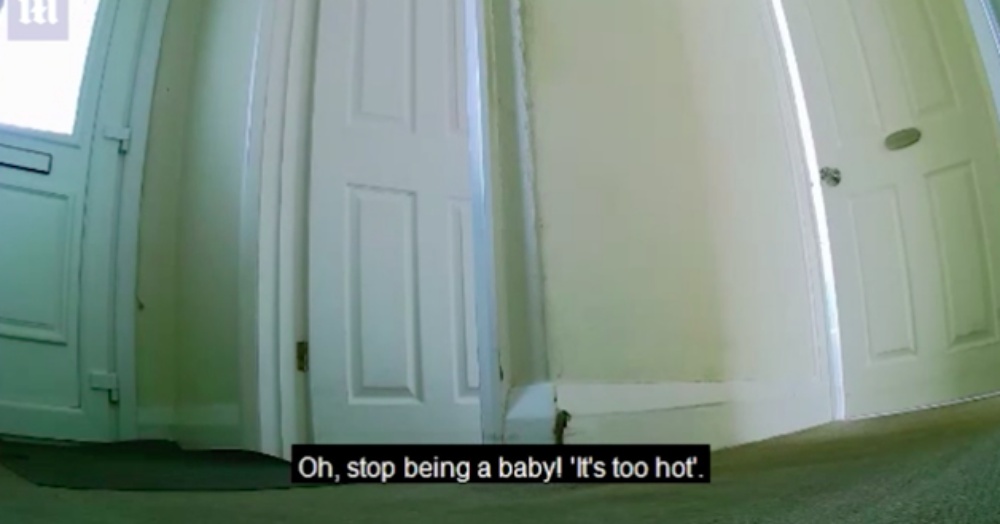 In the videos, Hind can be heard telling Martha she stinks, reprimanding her for not going to the bathroom on her own, mocking her, and threatening her. She called the elderly woman a “dirty b****” and told her to stop being a baby when she complained that the water was too hot to wash her hands in.

“You’re a dirty, disgusting person!” Hind was recorded saying, as she pushed soiled clothing into Martha’s face. “You make me sick.”

On another occasion, when Hind put Martha to bed one night, the older woman said she was cold, and Hind replied, “I don’t care.” Martha continued to try to talk to her as she left the room, and she responded, “I’m not listening to you.” 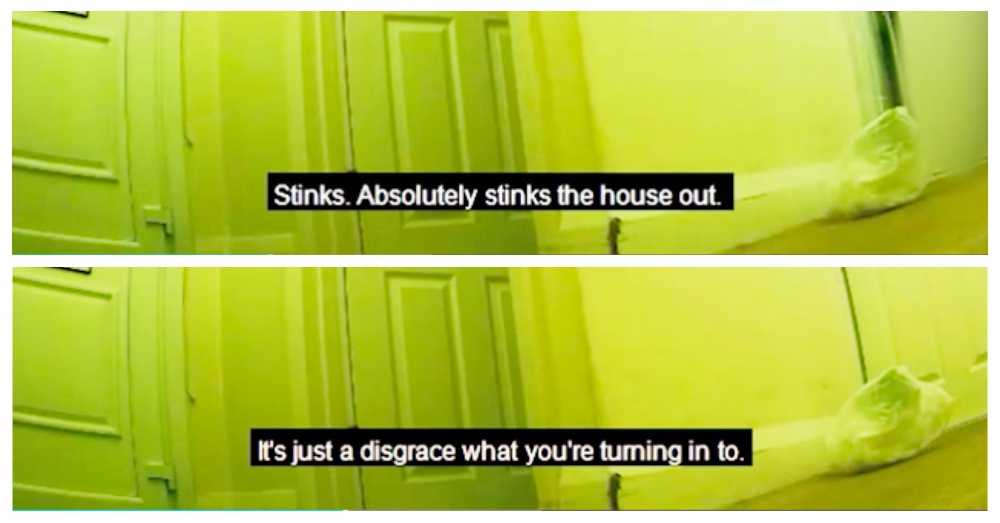 Christine watched the footage in shock and horror before taking the evidence to police. Hind was charged with ill-treatment and willful neglect.

The cameras were set up to only begin recording when Christine opened an app on her phone, so she has no idea how many other occasions of abuse there have been. Hind claims that there have not been any other such instances, and that the bouts of anger were brought on by the escalating difficulty of caring for Martha as her condition worsened.

“She [Hind] cared for Mrs. Davison in the best way that she knew how and only lost her temper on those few occasions that you have heard about,” says Leah Dillon, Hind’s attorney. 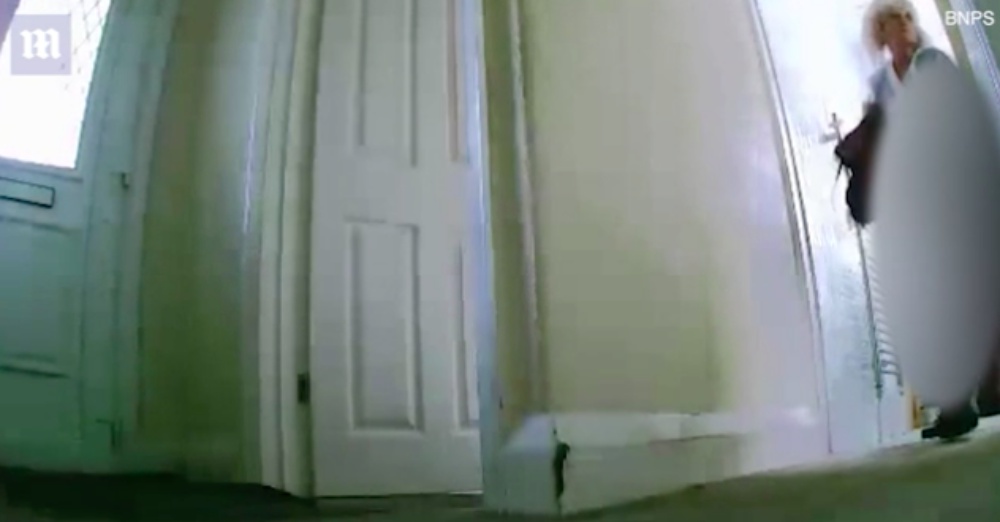 “You have seen from the footage this was both ill-treatment and wilful neglect,” says prosecutor Jessica Price. “She was inappropriate, cruel, taunting and used aggressive language characterised by threats.”

Price continues: “That is malice, cruelty and highly degrading behaviour. It’s very difficult to think of many cases where you’re dealing with more degrading treatment than this. This is an incredibly vulnerable victim in her home, she was a private carer being paid for her work, and this was not an isolated incident.” 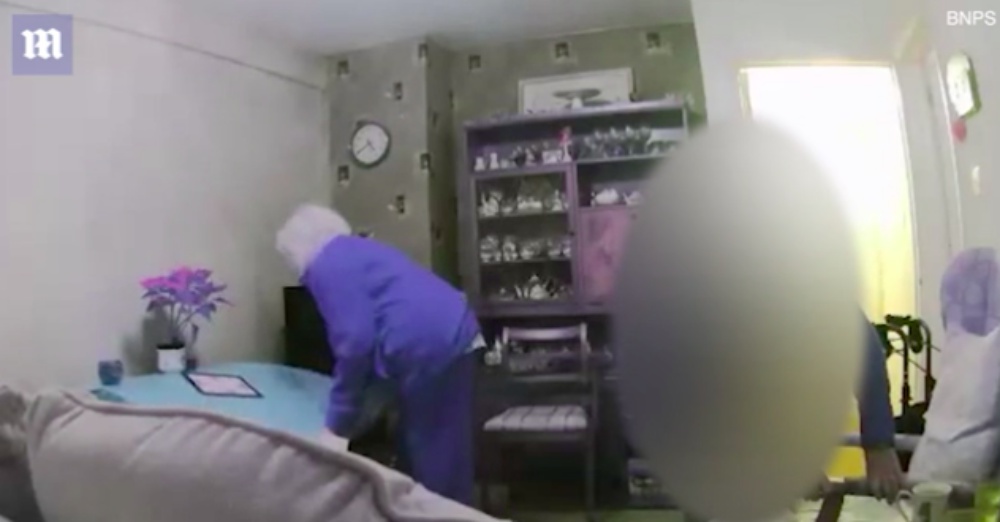 Hind has been sentenced to a total of 24 weeks in jail but has evaded a prison sentence. She’ll be suspended from her position for 12 months and must pay a £200 fine, £300 compensation and a £115 victim surcharge.

See the horrifying abuse for yourself in the video below. WARNING: This footage may be disturbing to some viewers.

Hind has training and 40 years of experience in elder care, and there’s no telling how many others she degraded and humiliated in this way. It’s time to protect our elders from abuse! If you see something, say something!