Medical Tests May Be Harming Older Adults More Than Helping

Getting medical checkups and tests makes sense for most people as a way to extend the length and improve the quality of our lives. When there’s a problem, we look for a solution. However, this system may be causing more harm than good to people of a certain age or health status.

For those of us who are not expected to live for more than a few more years, either because of a terminal illness or because of advanced age, routine examinations are not always the best choice. Some of these screenings are uncomfortable or invasive, and even those that aren’t could lead to more invasive tests if results are inconclusive. They’re also potentially costly and could cause extra stress to the patient without extending their life or improving their quality of life.

For example, if an elderly woman were to get a mammogram and it comes back clean, no harm has been done (except for the cost of the screening). However, if anything suspicious appears on the mammogram, the next step might be an ultrasound or a biopsy, perhaps followed by harsh treatment if the spot turns out to be cancer. 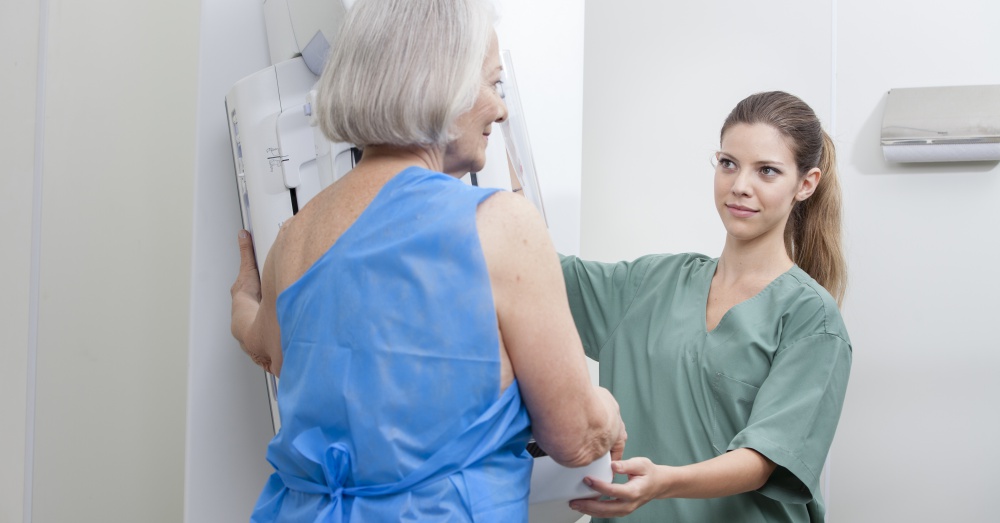 Most tumors in elderly people are slow-growing and unlikely to cause any problems within the person’s lifetime. However, the simple knowledge that something showed up on the mammogram may be the motivating factor guiding a potentially misguided decision to have more tests done. These tests can be very expensive, especially for retired people living on fixed incomes, or for terminally ill people whose medical expenses are already sky-high.

Even if the patient decides not to have more testing or treatment done, it is likely that the suspicious spot will cause some extra and unnecessary stress in the person’s life. Or family members may pressure the person to get more tests done or to receive treatment, in a vain effort to keep their loved one from dying. Death is often a tough pill to swallow, both for patients and their family members, and the habit of getting medical tests done every time there could be something wrong is a hard habit for many of us to break.

Sadly, some people are even screened for diseases in body parts they don’t have anymore. Roughly two-thirds of women who have undergone a hysterectomy have had at least one cervical screening since the surgery. 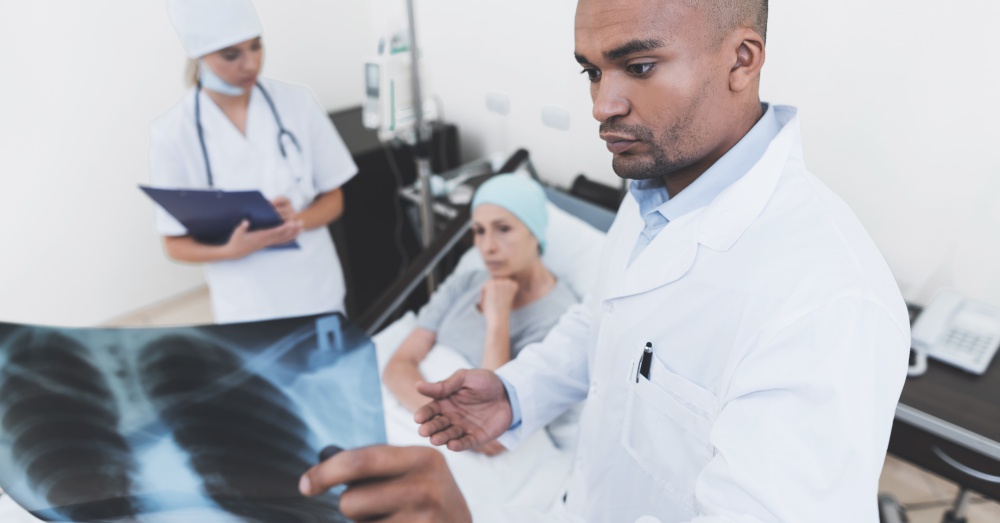 Similarly, people with terminal cancer often get screened for other cancers, despite the infinitesimally small chance that a new tumor will be found. And even if it is, it’s highly unlikely that this new cancer will be both more deadly and more treatable than the first cancer. If it’s not killing the patient faster than their original cancer, it’s not worth treating, especially given the unpleasant side effects of many cancer treatments.

So why does this over-testing happen in terminal patients? Part of the reason is that it’s difficult for doctors to tell people that their life expectancy is too limited for a certain test or examination to be effective—and too difficult for these patients and their families to accept—so they go ahead with the tests anyway, just to make everyone involved feel better. Doctors often let elderly or terminally ill patients make decisions that don’t make any sense from a medical standpoint, because it’s easier than having that difficult conversation about death with a patient and their family.

This is not to say that doctors are bad (they’re absolutely not), or that it’s bad to do everything possible to make the patient and family feel better. But unnecessary tests that have inconclusive or unpleasant results often have the opposite effect on people. 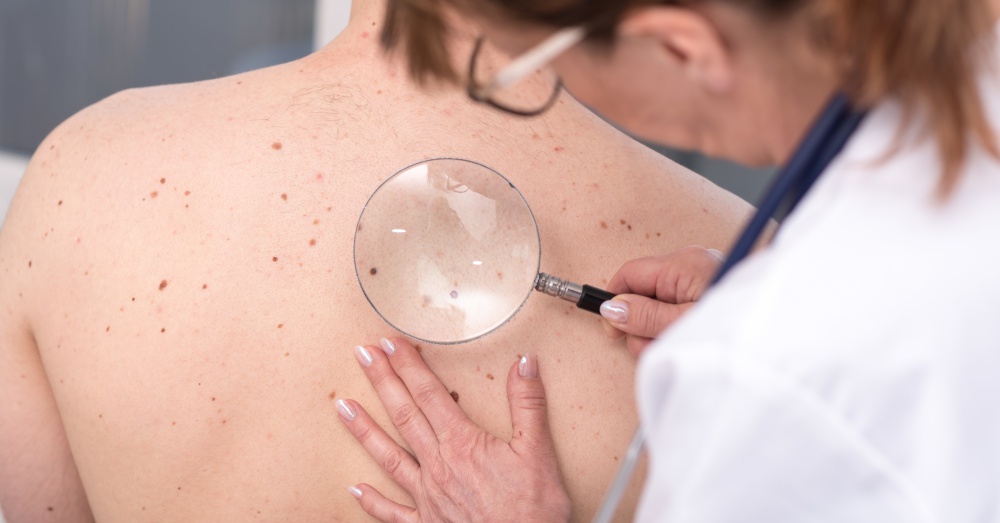 In the end, which medical tests a senior or terminally ill person undergoes is up to that person, sometimes with input from the family and the patient’s doctor. But, when making that decision, it’s important to recognize the financial, psychological, and physical toll extra tests and examinations can take on a person.

Click “next” below to read about the 31-year-old woman diagnosed with dementia and not expected to live more than 5 years.