Smartwatch software meant to help seniors remember to take their medication has been found to be vulnerable to hacking, which could lead to dangerous overdoses in elderly people.

Cheap smartwatches are often marketed to seniors with dementia, who can use an app to remind them to take their medications or to call for help if they get lost on a walk. The safety features are a life-saver for many, but the same programs could also pose a huge risk.

The flaw that Pen Test Partners found in the software of a smartwatch made in China has since been fixed without users needing to update it. However, there’s no way of knowing whether anyone hacked the SETracker program before the fix was in place. 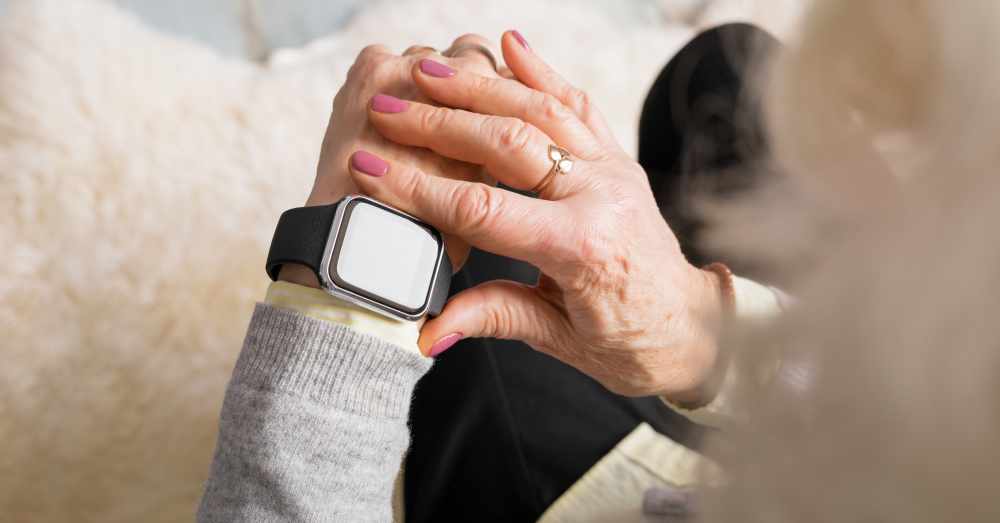 The app that connects these types of smartwatches to other smart devices has been downloaded more than 10 million times by people around the world, and the flawed program was used in a wide variety of cheap smartwatches.

“We can make any watch reveal the position of the wearer, we can listen to the wearer without them knowing, and we can also alert them to take medication,” said Ken Munro, a partner at Pen Test, about the flawed program.

“Anyone with some basic hacking skills…could trigger the medication alert as often as they want. A dementia sufferer is unlikely to remember that they had already taken their medication.” 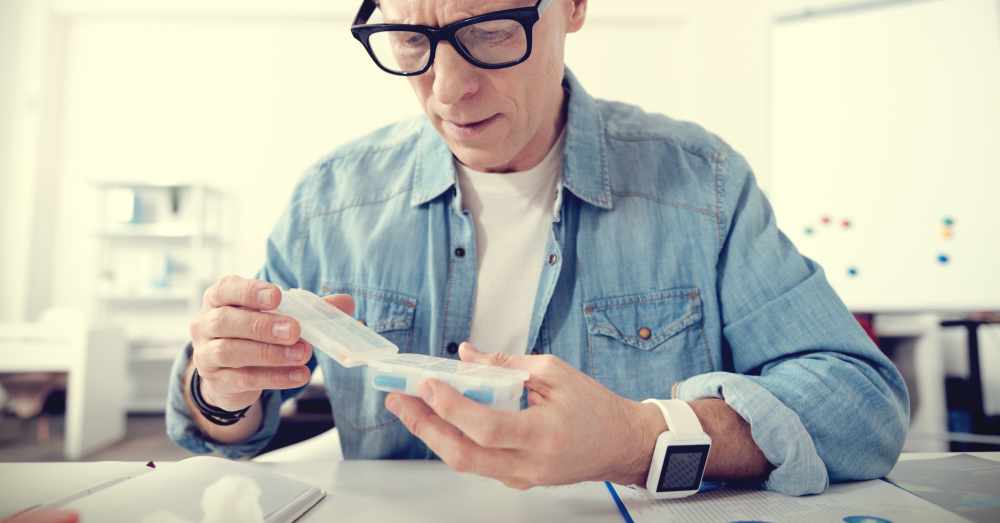 Even though this flaw has been fixed, there’s still a danger that there may be other flaws in devices that haven’t been caught yet. Experts say elderly people who own smartwatches may be particularly vulnerable to malicious hacking, because hackers could send a “take pills” message to seniors as many times as they like. Then anyone with memory problems such as dementia would likely take their medication too many times and possibly overdose.

It’s hard to imagine anyone being so malicious, but there are always people out there trying to take advantage of the elderly and vulnerable.

If you or anyone you know uses a smartwatch or another hackable device for reminders, keep your software up-to-date and always be sure to check that your reminders are coming in at times that make sense. If anything seems amiss, take the device to the store where you got it or to a tech expert who can help. 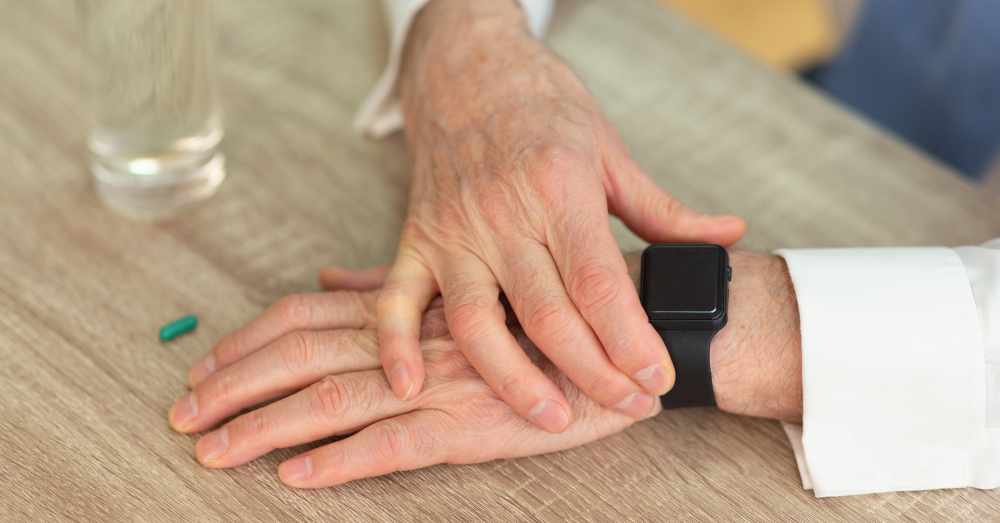 If you are unsure whether you’ve taken the right amount of medication, contact your doctor or pharmacist to see what the safest option is. It’s also a good idea to be well-versed in the symptoms of an overdose in case one should occur, and have someone check in on you regularly if you think you may be in any danger of accidentally overdosing on your medication.

“This is a standard sort of problem that is so common,” said Professor Harold Thimbleby of Swansea University. “People think programming is easy. And they rush stuff out, they start selling it, and they don’t check it.”

“Our culture thinks programming is exciting and children can do it. And of course they can,” he said. “My children can build stuff in Lego, but I wouldn’t let them build a skyscraper—but that’s what we do in programming.”

Technology can often make our lives better, but it can’t be trusted completely. May this be a lesson to all of us to be more careful about the ways we use technology.

The FDA Isn’t Doing Enough to Protect Medical Devices from Hackers, According to HHS Report: Click “Next” below!