Man with Dementia Begged to See His Guns. When Wife Finally Gave in, Tragedy Struck

Dee Hill’s husband, Darryl, was a former police chief and sheriff who’d undergone extensive gun-safety training. But when he developed dementia, things went downhill quickly, forcing Dee to be the keeper of his firearms and other potentially dangerous items in their home. She locked them up in a safe and refused to let him touch them, even though he was practically obsessive over them, constantly asking where they were and requesting to check on them.

Like most people with dementia, Darryl had good days and bad days. In May of 2015, he seemed to be having a particularly clear day, so Dee relented. She went to the safe, retrieved a revolver Darryl had used for target practice and the Glock pistol from his sheriff days, and checked to see that they weren’t loaded before bringing them to him. 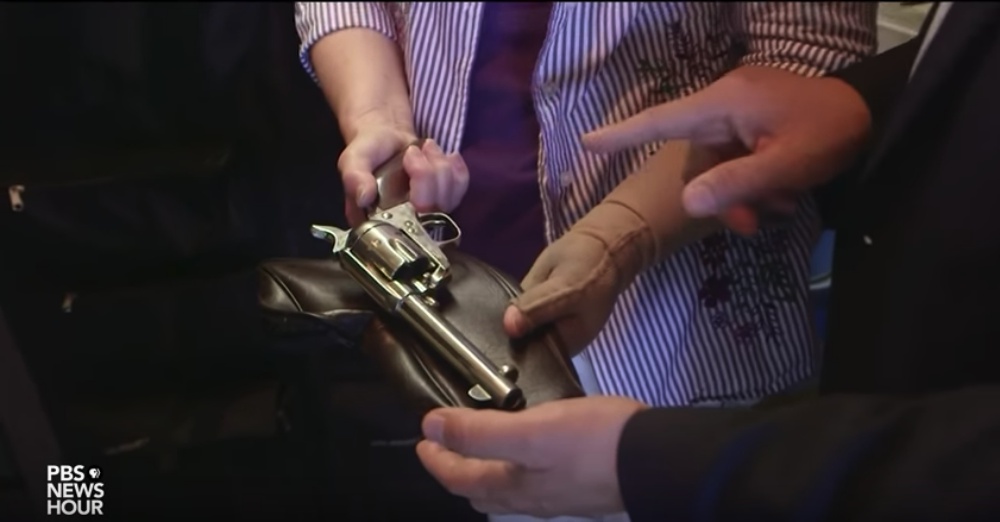 But she had made an error and left one round in one of the guns. This small error was to be the cause of her seven-week hospital stay, during which she had three operations and lost a kidney and part of her stomach and colon. “My doctor says he took out everything but my gallbladder, and he wished he’d done that,” says Dee. 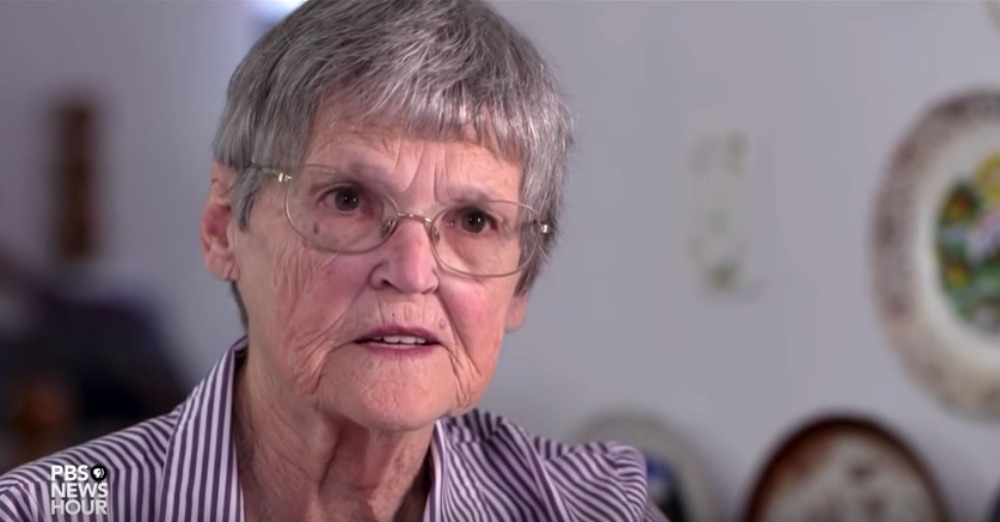 Darryl reached for the pouch one of the guns had come out of and accidentally knocked it to the floor. Dee bent to pick it up and, as she stood up, she heard the gun go off—right into her abdomen.

Tragically, Darryl was so far gone that he didn’t realize that he’d shot his own wife, or even that the gun had gone off at all. Dee says she asked him to get her the phone so she could call an ambulance, and his response was a simple, “Oh, okay.” He just wasn’t able to connect the dots. 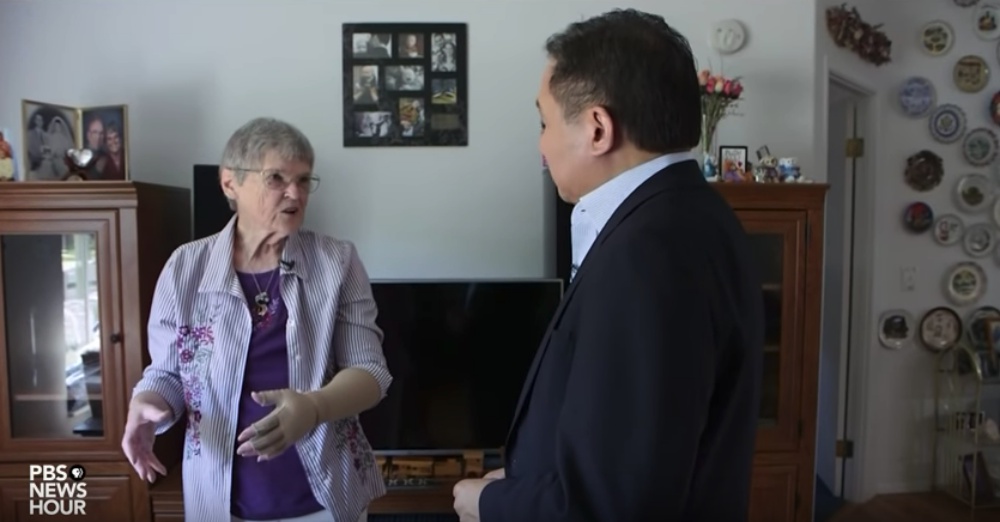 Through the entirety of Dee’s recovery, in fact, Darryl never realized what had happened. He passed away about a year after the shooting. “He knew I was hurt, he knew I was sick, but he didn’t have a clue why,” she says. “And I’m grateful for that.”

Shootings, some of which have even involved suicide or killing a loved one, by dementia patients are not uncommon, although we don’t really have all the statistics on the matter. What we do know is that almost half of people over 65 live in a home with a firearm, and about a tenth of them also have dementia. 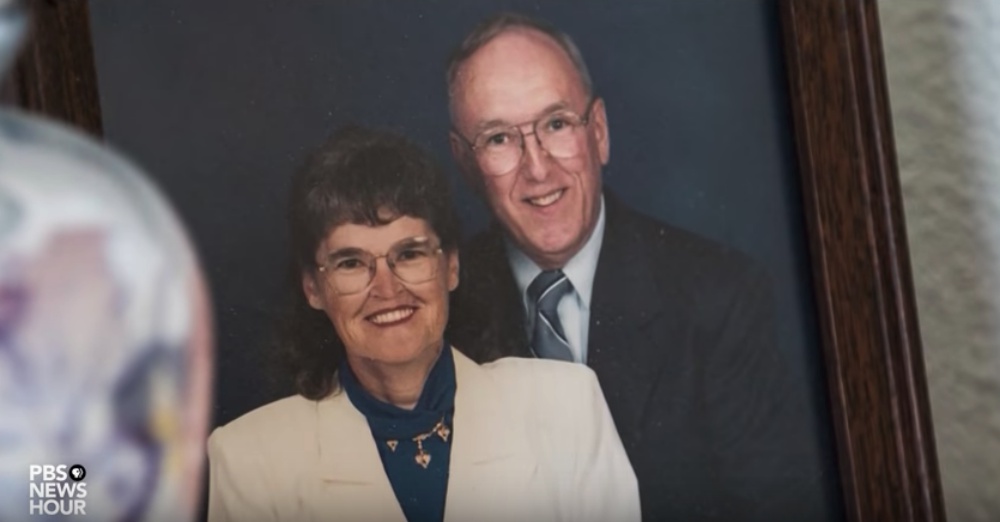 To make matters worse, no one is giving families advice on the safety precautions they should be taking when they find out a loved one has dementia. The potential hazards in an average home are numerous—ranging from firearms and other weapons to the kitchen stove or power tools.

There are things you can do to make firearms less of an issue with a loved one with dementia, however. Check out the video below to see how Verg and her husband Delmar have made their home safer by talking about Delmar’s guns before his dementia had progressed too far.

There is no federal law that prevents dementia patients from owning guns unless they’re declared incapacitated by a court. Most states also do not have laws about this issue. And that leaves families to work out the situation on their own. Have the conversation about weapons and other dangerous items early, while your loved one still has the ability to be a part of the decision-making process. Make a plan for either selling or storing weapons so that they cannot be accessed without proper supervision. And as always, seek help if you believe anyone is in danger.

8 Home Safety Tips for People with Alzheimer’s: Click “Next” below!