Glen Campbell is well-known for his acting and musical talents, including the hit songs Rhinestone Cowboy, Gentle on My Mind, Wichita Lineman, and Galveston. But he hasn’t been performing for the last few years.

Since his Alzheimer’s diagnosis in 2011, Glen Campbell’s health has been rapidly declining, leading him to stop performing in 2012. He is now in the final stages of the disease at the age of 81 and is living in a long-term care facility in Nashville. But the people who love him knew he wanted to get back in the studio one more time.

“Glen’s abilities to play, sing and remember songs began to rapidly decline after his diagnosis in 2011,” says his wife, Kim. “A feeling of urgency grew to get him into the studio one last time to capture what magic was left. It was now or never.” 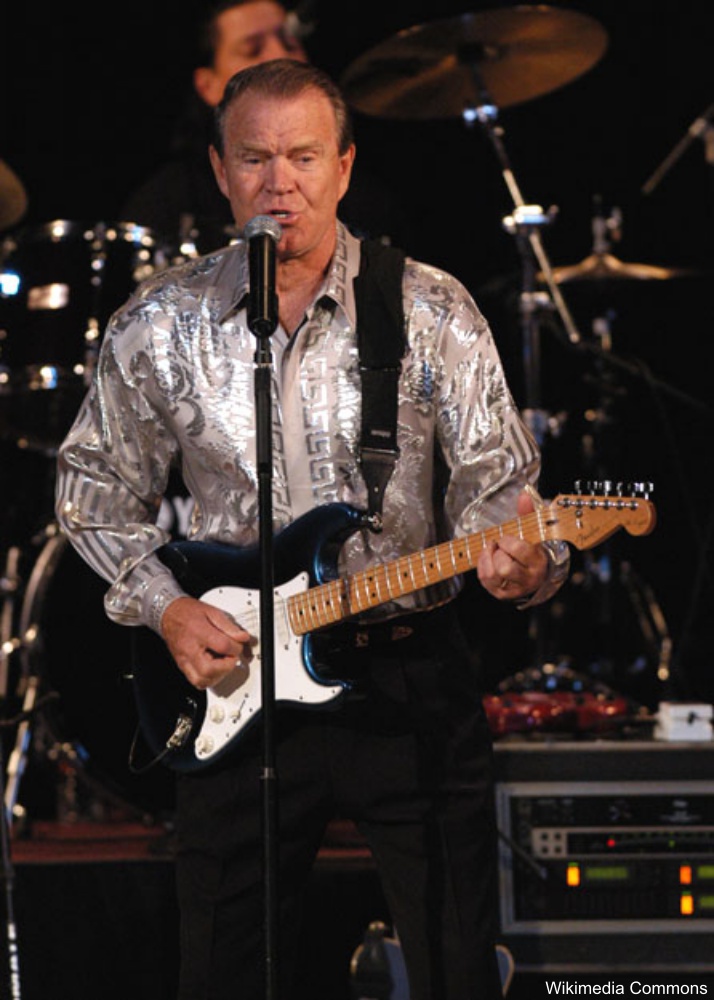 The album was a difficult one for Campbell to get through, requiring longtime banjo player and friend Carl Jackson to hold up pieces of paper, each with a line of lyrics written in large print, for him to read. But despite the challenges, Campbell was “clearly ecstatic about being in the studio.”

Campbell’s final album was released on June 9, 2017. It features a number of classic songs, many of which are Campbell’s favorites by other songwriters. Three of Campbell’s children, Ashley, Shannon, and Cal, provided backup vocals, and other singers like Willie Nelson and Vince Gill joined in to make the music sound more polished.

“What you’re hearing […] is the beautiful and loving culmination of friends and family doing their very best for the man who inspired, raised and entertained them for decades,” says Kim. “Giving him the chance to say one last goodbye to his fans.”

But Campbell’s disease has now progressed so far that he is unable to remember or comprehend his latest achievement.

“We don’t want to sugarcoat it,” his daughter Ashley said. “He has no idea that he has an album out. He had no idea when he won a Grammy.”

Since Campbell is unable to say a final goodbye to his fans, the family has put together a music video in tribute to his life. “My father’s music has touched so many people’s lives, so I hope that this video will resonate with a lot of people,” Ashley says.

Watch the video below to hear “Adiós” and watch one of Campbell’s famous guitars be carried across the country to its final resting place.