TedTalk: She Thought Alzheimer’s Was Torturing Her Dad — Until She Gave Him Ginger Ale

Beth describes her father as “strapping” and “cool,” the “Adonis of her youth,” and she was devastated when at just 65 years old, he had to be put in a residential facility for round-the-clock care. 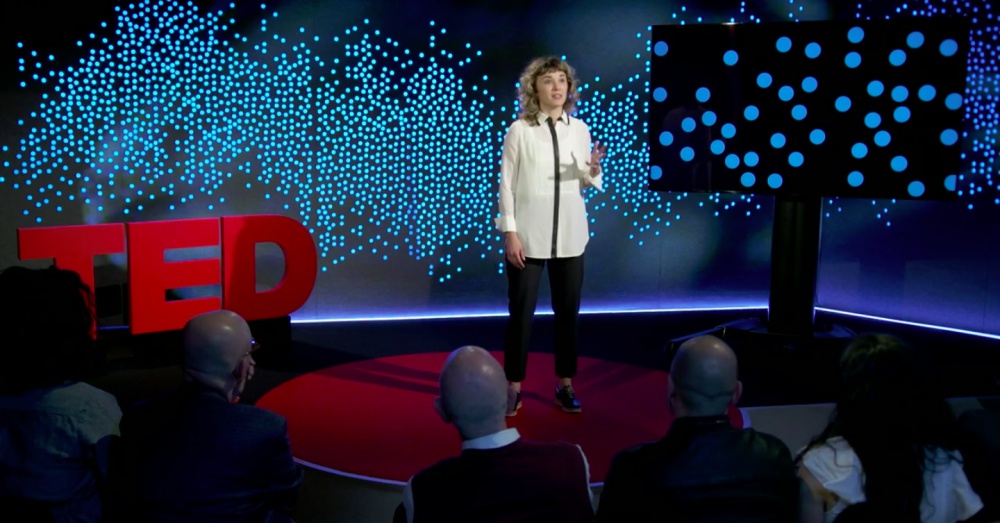 At first, the family chose a beautiful nursing home that was absolutely gorgeous, had a dog and nice plants, and offered art classes. It seemed like a nice place for Beth’s father…until he got arrested one day for threatening people with cutlery, throwing plants out windows, and pulling all the old ladies out of their wheelchairs.

“All the old ladies?” Beth asked. “What a cowboy.”

After that, Beth’s dad was moved to a residential facility specifically for people with dementia, where the caretakers would be better equipped to handle his condition. It wasn’t so bad at first, but his health continued to decline, and Beth began to believe her father was being tortured. 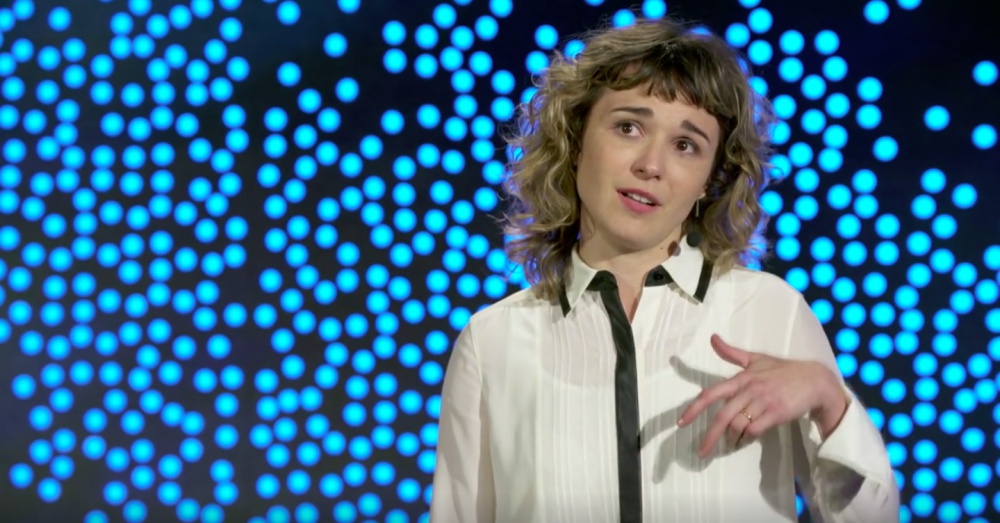 Beth was distraught and could only come up with one solution. She had to kill her father and put him out of his misery.

She knew it was an insane idea, of course. But all the same, she couldn’t help feeling that her dad was trapped. So after a long conversation with her sister (and then a psychic and a priest and a support group), she went to visit him again, this time with a new plan to tell him that it was okay for him to die. If he was clinging to a sliver of life because he felt like he was needed, she wanted to let him know that the family would be okay if he let go.

But she wasn’t expecting what would happen when she got there and how something as simple as a ginger ale would change her entire perspective on her father’s condition. Check out the video below to to see what made Beth decide to stop focusing on what was “best” for her dad and just love him as a daughter instead.