As the world’s population ages, an entire generation is caught in a difficult position of trying to care for their growing families as well as their aging parents. This “sandwich generation” is currently dealing with increasing childcare costs, rising college tuition rates, and expensive mortgages, as well as the exorbitant prices of health care for their senior parents.

This is particularly a problem in Singapore, where one in four citizens are expected to be over 65 years of age by 2030. The country has a high life expectancy and not enough young people to balance them out as they age and begin to have more specialized health and care needs. The sandwich generation in Singapore is continually expanding as people start to live longer, and there is an ever greater burden on men and women who must care for their aging parents and their own children at the same time. 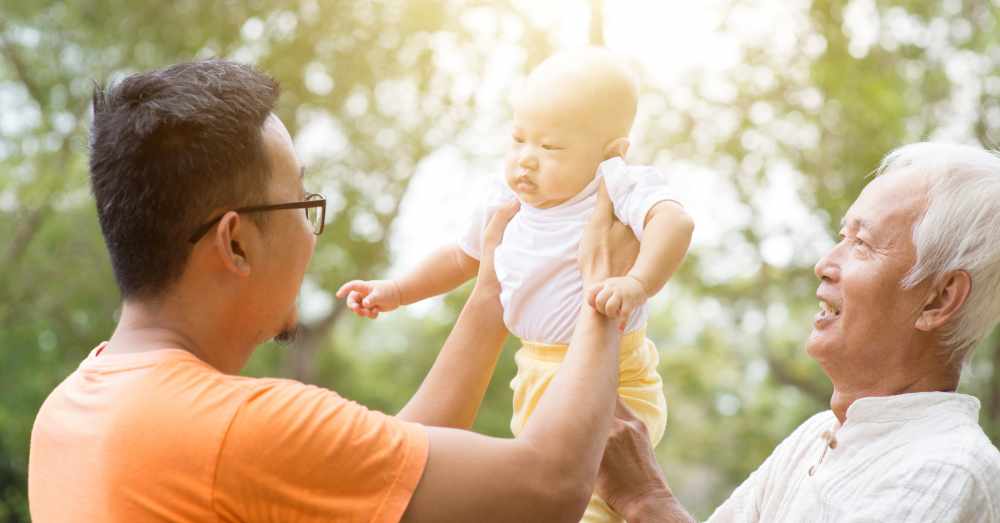 One insurance company is trying to help the sandwich generation Starting May 23, 2019, Great Eastern has become the first insurance company in the world to offer a policy that covers not only the policyholder and his or her spouse and children but also his or her parents. The Great Family Care package covers members against death, total permanent disability, terminal illnesses, and critical illnesses for $50,000 to $3 million.

Policyholders can buy an insurance rider for their parents without any medical underwriting as long as the parent is under 80 years old at the time the rider is purchased. The parents are then covered until the age of 100 unless the full amount of the rider is paid out before that time. Seniors are covered for expensive diseases like Parkinson’s, Alzheimer’s, and major cancers. Some common conditions like heart attacks and strokes, however, are not covered. 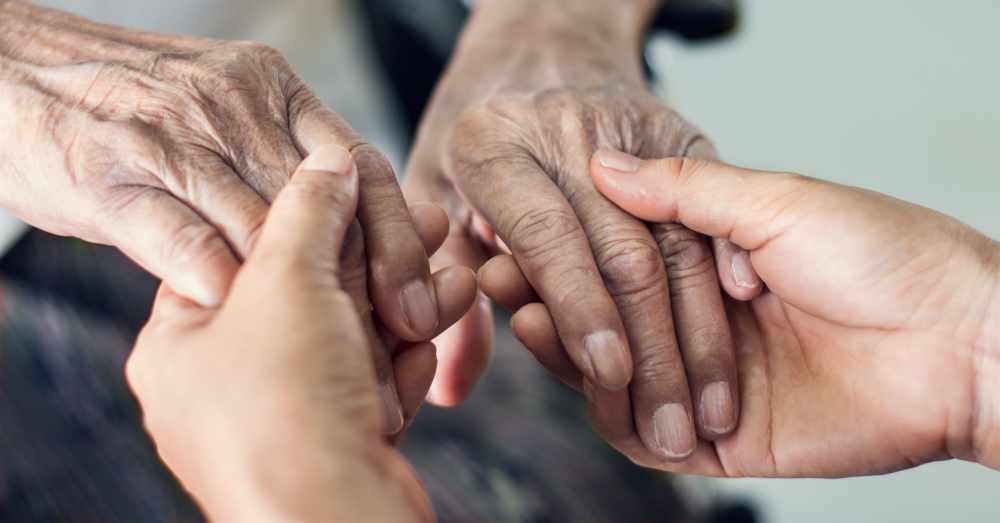 “Buying insurance for your child is nothing new. But buying for your parent is not so easy,” says Colin Chan, managing director of group marketing at Great Eastern. “We are trying to make it easy for people to get the necessary coverage that we believe would help them.”

The insurance plan is a pretty good one for children as well. Policyholders’ current and future children are covered for free until age 18 against critical illnesses and common juvenile conditions.

We’ll have to wait and see how well the plan works out for Singaporeans insured under Great Eastern, but so far, the policy looks promising for families struggling to find the financial means to care for three generations at once.

But the sandwich generation problem extends to more than just Singapore. Can Great Eastern pave the way for insurance companies around the world to begin offering coverage for senior parents? Only time will tell.