The APOE gene, or the “forgetting gene,” has been proven to influence Alzheimer’s risk. So a team of scientists is exploring the effect of gene therapy on people with the riskiest version of the gene.

If it works, the pay-off could be huge.

Gene therapy involves transplanting specific genetic material into human cells in order to correct genetic problems, and is typically attempted on diseases with a singular cause. Alzheimer’s doesn’t seem to have one singular cause — but since the risk of developing it is so strongly associated with the APOE gene, it’s certainly worth a try.

Human trials are slated to begin in May of 2019. 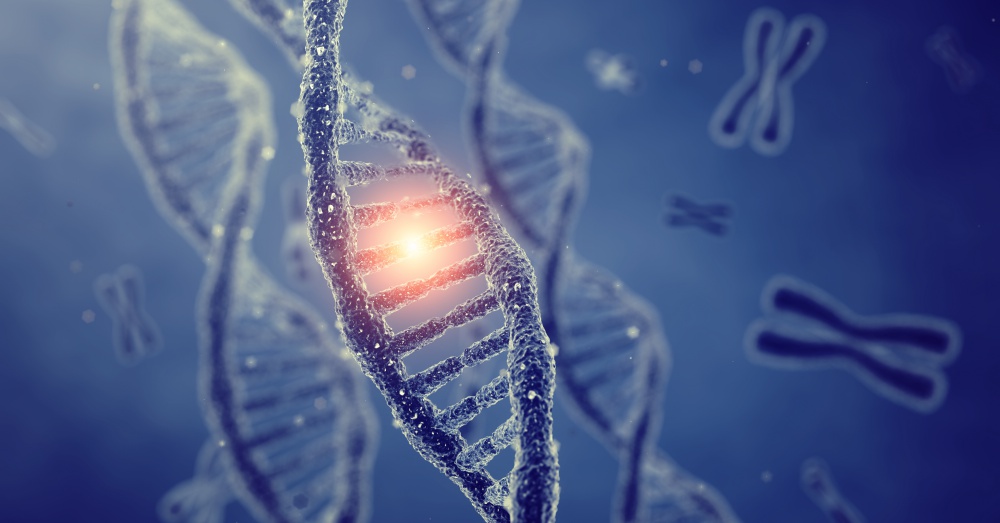 The function of the APOE gene isn’t fully understood yet, but part of its role is transporting cholesterol and fats. There are three common forms of the APOE gene — e2, e3, and e4 — and every person has two copies, one from their father and one from their mother. The most common gene version (allele) of APOE is e3, which is found in over half the population. This type doesn’t seem to affect the risk of Alzheimer’s positively or negatively.

About 25% of the population has only one copy of APOE e4, which doubles Alzheimer’s risk. About 2% of the population has two copies of APOE e4, and this can increase your risk significantly, up to 12 times the average. However, having one or even two copies of APOE e4 doesn’t mean you will absolutely get the disease. And an absence of e4 doesn’t mean you won’t get the disease. A study of 1,770 people already diagnosed with Alzheimer’s found that 65% of them had at least one copy of APOE e4. 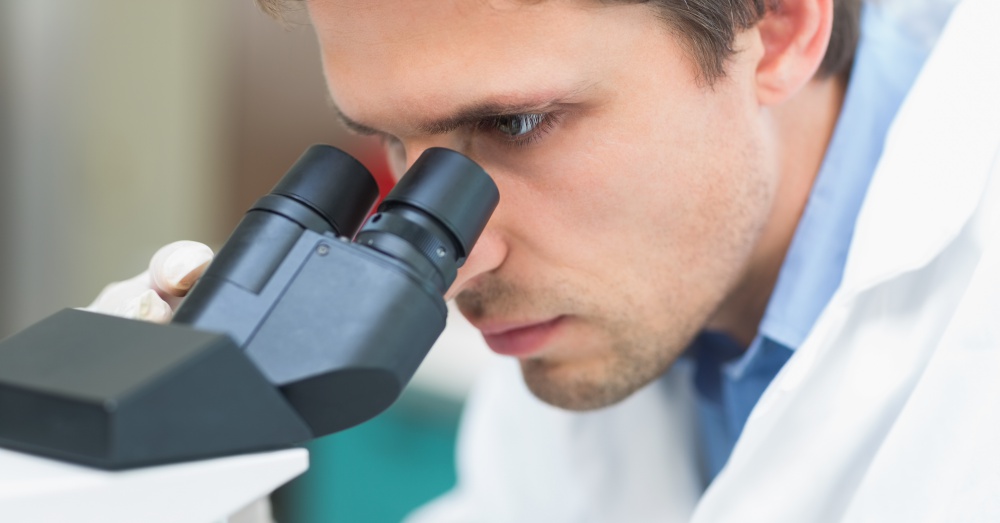 For this study, researchers want to mimic the risk profile of a person with one e2 copy and one e4 copy. They’re recruiting people who have two copies of APOE e4 who are already experiencing memory loss, or who already have an Alzheimer’s diagnosis.

The clinical trial is being led by Ronald Crystal at Weill Cornell Medicine in Manhattan.

The reduced-risk APOE gene, e2, will be transplanted into the participants’ cells via billions of modified viruses, called vectors. These viruses are altered so that they can’t cause disease; instead, they are able to “infect” human cells with genetic material.

The participants will undergo infusions in their spinal cords to get the e2 gene. This method has been successful in getting the viruses to spread to the brain in both monkeys and mice.

Researchers will then test the participants’ spinal fluid to see if the e2 is even detectable. If it is, then they’ll see if the fluid contains a mix of e2 and e4 gene variants and study the effect it has on the brain. 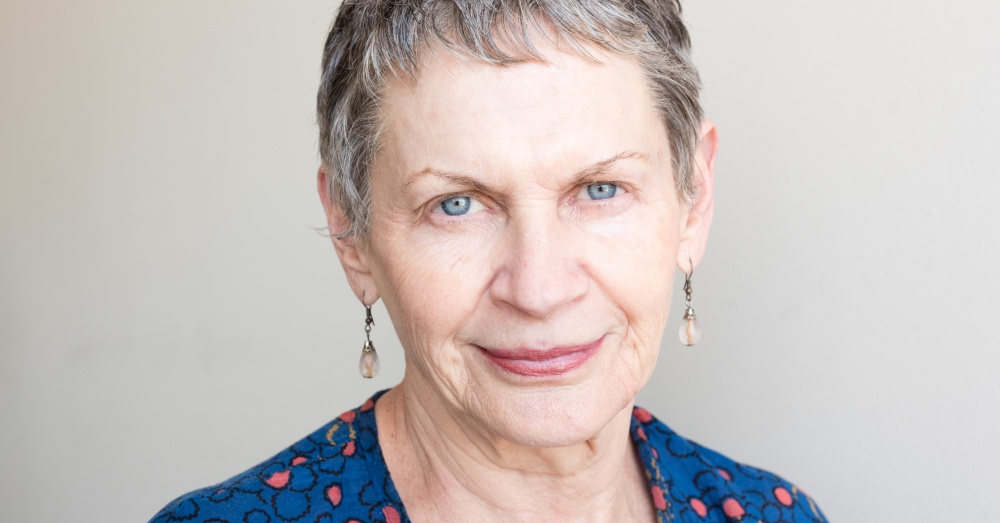 The end goal, if the human trials are successful, is to be able to offer this therapy to middle-aged people with two copies of the riskiest gene, to help slow or prevent the progression of Alzheimer’s.

To learn more about participating in the clinical trial, click here.

Alzheimer’s Gene Variant Has Been Neutralized in Human Brain Cells In Study: Click “Next” below!