A new drug could help drastically improve memory loss and other mental impairments due to old age in people over 55.

There is currently no drug commercially available that can help improve the type of memory loss that’s associated with old age and conditions such as depression, schizophrenia, Parkinson’s, and other psychiatric disorders. But this new experimental drug is making waves in the scientific community after studies have shown that it not only successfully treated the symptoms of memory loss but actually rejuvenated the shrunken brain cells involved in learning and memory.

It could help millions of people.

The findings were presented on February 14, 2019, at the annual meeting of the American Association for the Advancement of Science (AAAS) in Washington DC. There have been a series of studies done on the subject, most recently published in Molecular Neuropsychiatry in January of 2019. 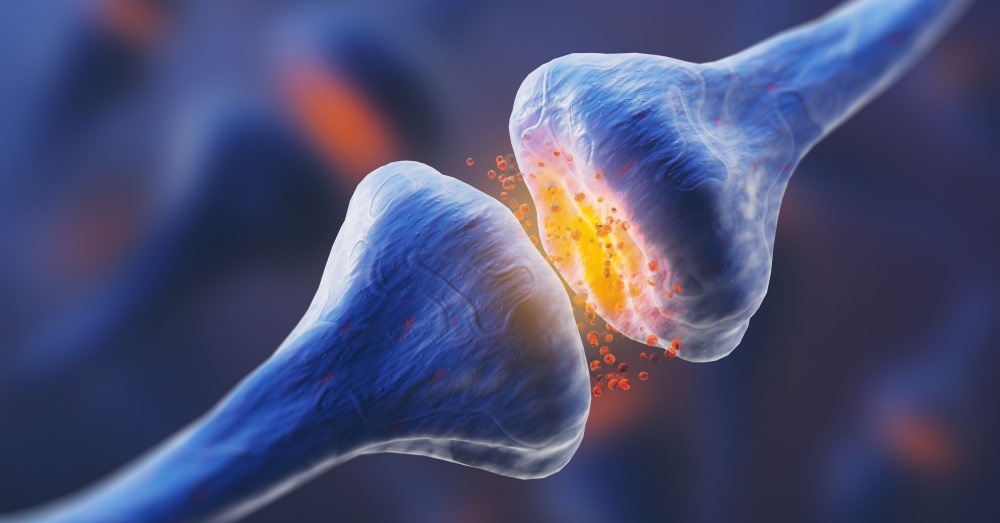 For the study, mice were given a single dose of the drug and placed in a maze.

After the drug was in their system for a half hour, older animals performed almost as well as healthy young mice. Typically, an old mouse will perform around 50% to 60% on this type of test, but these mice performed at 80% to 90%. In addition, the drug restored temporary, stress-induced memory loss in young mice that stemmed from being kept in a cramped space.

After two months of receiving the drug through their drinking water, the shrunken brain cells of older mice literally grew back. Brain cells often shrink in aging brains and in the brains of people with neurodegenerative diseases. But with the help of this drug, they grew back pretty close to the levels of those in young animals.

For healthy, young animals, the drug had no effect, so it’s not something that could be used to improve cognition for someone who wants to take a test or amp up an already healthy, young memory. 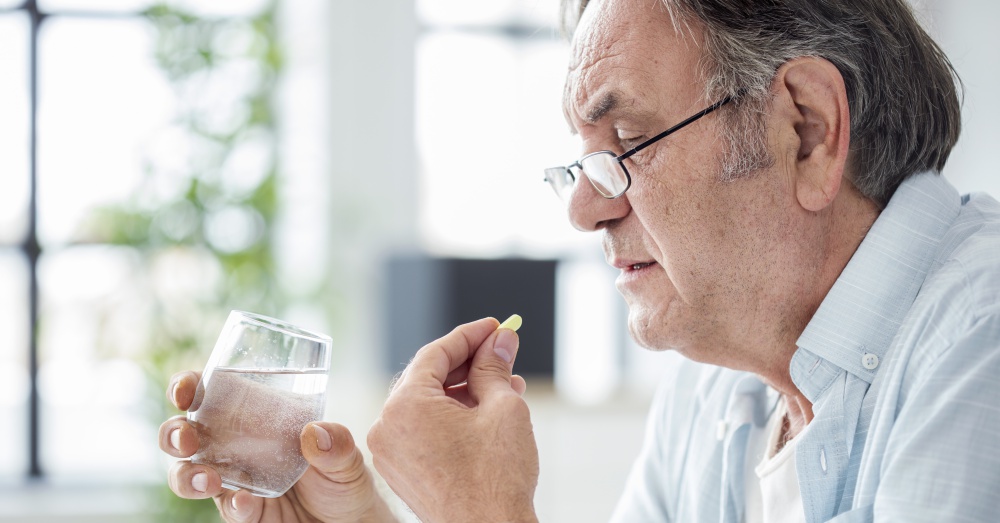 The drug targets neurotransmitters called GABA (gamma-aminobutyric acid) receptors. Prior research has shown a link between memory loss and these receptors. They’re normally responsible for reducing the pace of firing neurons, which cuts down on excess and unnecessary “noise,” and essentially allows signals in the brain to be processed more quickly and effectively.

The unnamed drug is derived from benzodiazepine, a family of anti-anxiety drugs including Valium and Xanax. However, this new drug will hone in on those GABA neurons, rather than having an overall effect on the brain.

“The aged cells regrew to appear the same as young brain cells, showing that our novel molecules can modify the brain in addition to improving symptoms,” said Etienne Sibille, lead scientist on the project. “We’ve shown that our molecules enter the brain, are safe, activate the target cells and reverse the cognitive deficit of memory loss.” 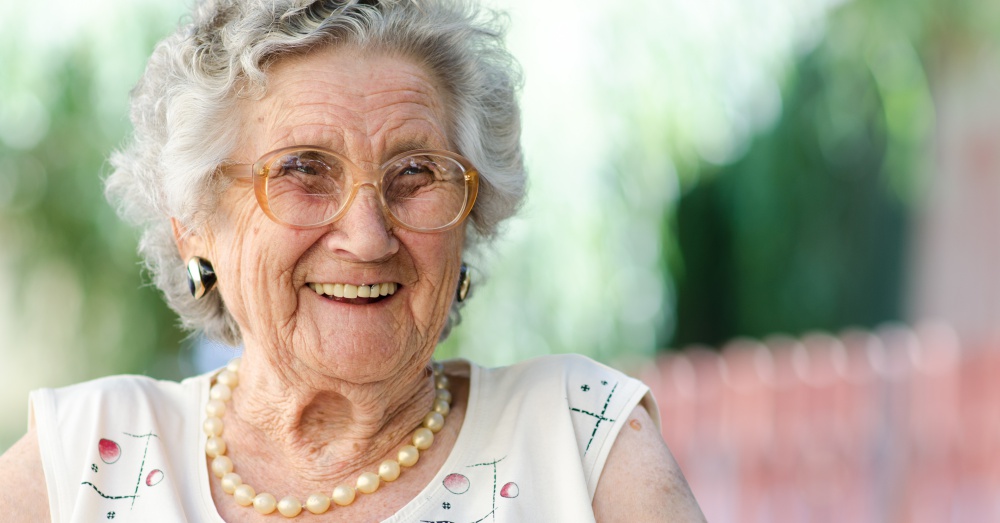 Clinical trials in humans are projected to begin within the next two years. If the trials are successful, the benefits could be massive. People with cognitive issues who are 55 and older as well as people with neurodegenerative conditions could take the drug as a daily pill. It could also serve as a preventative measure against Alzheimer’s, slowing or stopping the onset of the disease.

Study Shows That A Compound In Coffee May Combat Parkinson’s And Dementia: Click “Next” below!