Frontotemporal Dementia: The Deadly Disease That Strikes People Under 60 And Can Change Their Entire Personality

There are several different types of dementia, with different (or unknown) causes and varying symptoms. While many of us immediately think of memory loss when we hear the word “dementia,” that’s not always the way it presents.

For people living with frontotemporal dementia (FTD), their entire personality can change.

There are different variants of the disease which can affect behavior and empathy, speech and language challenges, or changes in muscle and motor functions.

It’s the most common form of dementia for Americans under the age of 60, and it’s often devastating.

Bill Whitaker from 60 Minutes sat down with families of people living with FTD so that the world can get a deeper look at this heartbreaking disease. 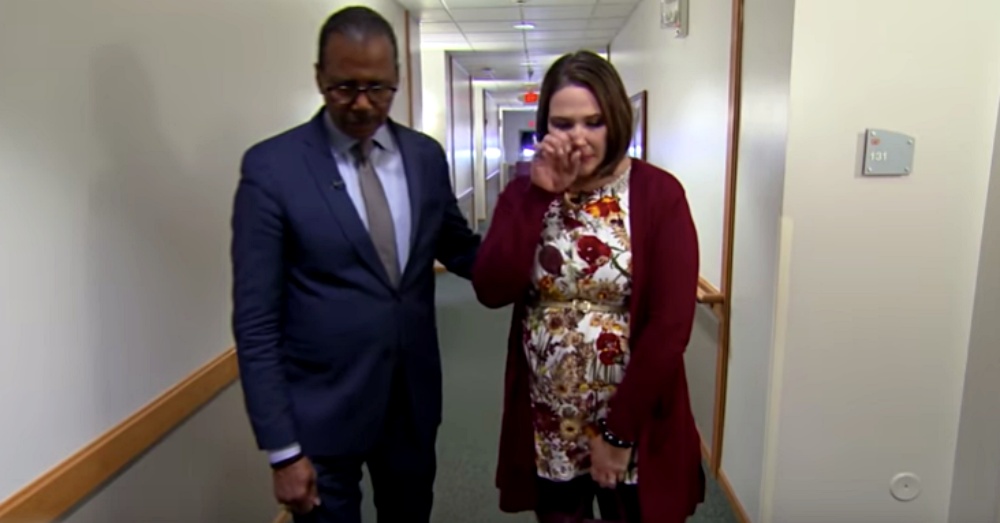 FTD is caused by progressive nerve cell loss in the frontal or temporal lobes of the brain (the areas right behind your forehead or ears, respectively). These areas control speech and personality. What causes this nerve cell degradation is still unclear.

Rather than causing loss of memory (a hallmark of Alzheimer’s), FTD can cause bizarre and unpredictable behavioral changes. People with FTD are also diagnosed at a much younger age than people with Alzheimer’s: in their 40s to early 60s.

Because it presents at a younger age than dementia typically does and affects behavior, it is sometimes initially misdiagnosed as a mental disorder. In fact, it takes about three years on average (and lots of brain scans) to get an accurate diagnosis of FTD. 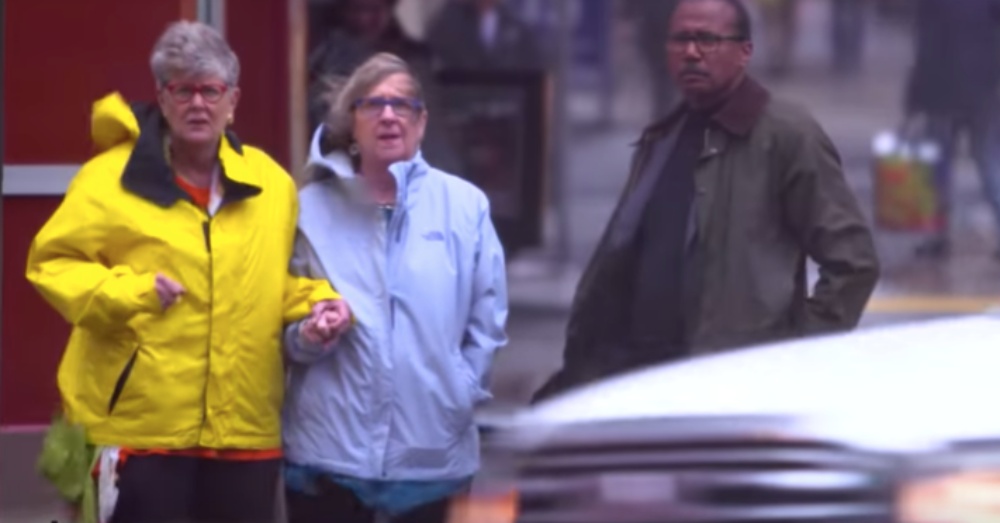 FTD used to go by the name Pick’s disease, and some doctors may still use this term. It was named after Dr. Arnold Pick, who, in 1982, was the first to describe a patient who presented with symptoms where language was affected.

“This is profound as anything that can happen to a human being,” Dr. Bruce Miller told 60 Minutes. “It robs us of our very essence of our humanity, of who we are.” 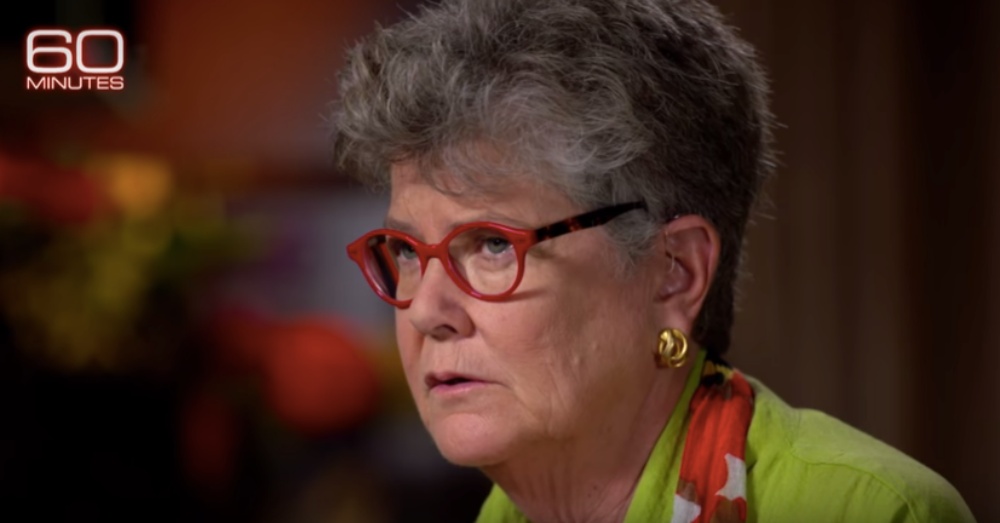 Tracey Lind started experiencing difficulty with speech and recognizing faces when she was 61 years old. Her wife, Emily Ingalls, noticed it, too.

She was eventually diagnosed with the speech variant of FTD on Election Day, 2016.

This was especially heartbreaking for Tracey because being a public speaker was at the heart of what she did for a living, serving as the dean of the Episcopal Cathedral in Cleveland, Ohio.

Once she got the official diagnosis, she immediately resigned, knowing she was at her limit of being able to hide her condition and its effect on her speech.

There are good days and bad days.

“Sometimes you just— you’re fine and you’re on,” Tracey says. “And then there are other times that the words just don’t come out. I mean, it— even if I know what the word is, somet— sometimes I feel like I’m playing bingo. And when I find the word, it’s— I— I shout it. I— like I feel like an imbecile. You know. Apple. Oh, yeah! Apple. That’s it. And I get all excited.” 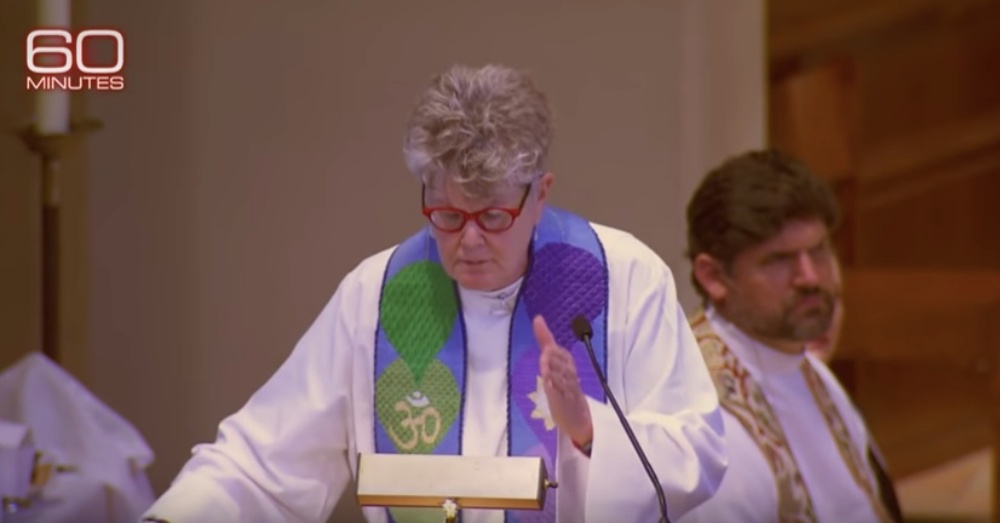 She and her wife travel the country together now, giving speeches and preaching about Tracey’s experience.

Tracey is in the unique position of being able to talk about the dementia that’s in the process of wrestling for complete control of her life.

“I think my curiosity is what’s getting me through it,” Tracey told Bill. “‘Cause otherwise, Bill, I— I— I’m— I’m just gonna lay down and— and— and— and roll up in a ball.”

Eventually, the disease will cause Tracey to lose the ability to speak altogether. Then, it’ll take her ability to swallow. 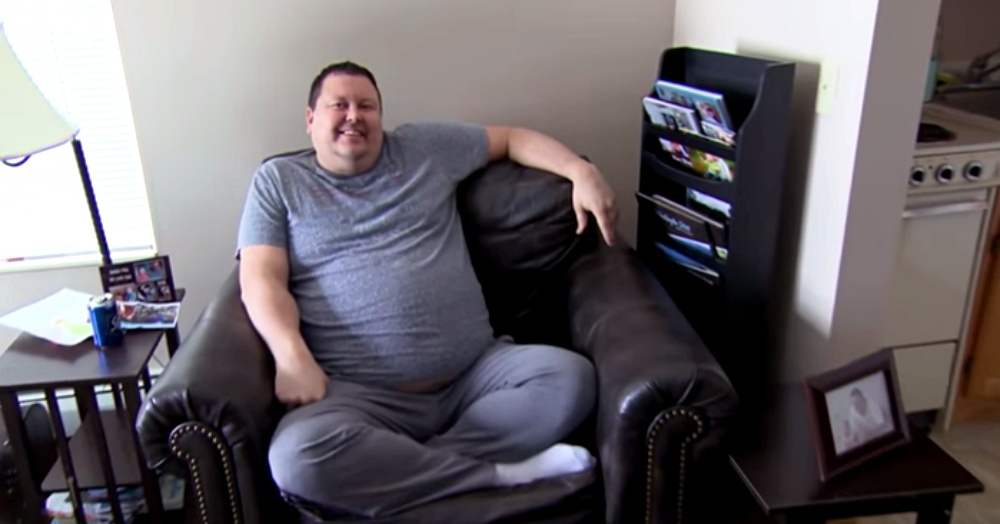 “He went from being a caring, doting father and husband and it just seemed like he flipped a switch off,” Amy says. “And he had no idea that he had changed. He had no idea.”

He stopped looking after their children when she was gone. She came home one day to find them playing outside alone in a busy street when they were only two and three years old. Mark was inside watching TV. 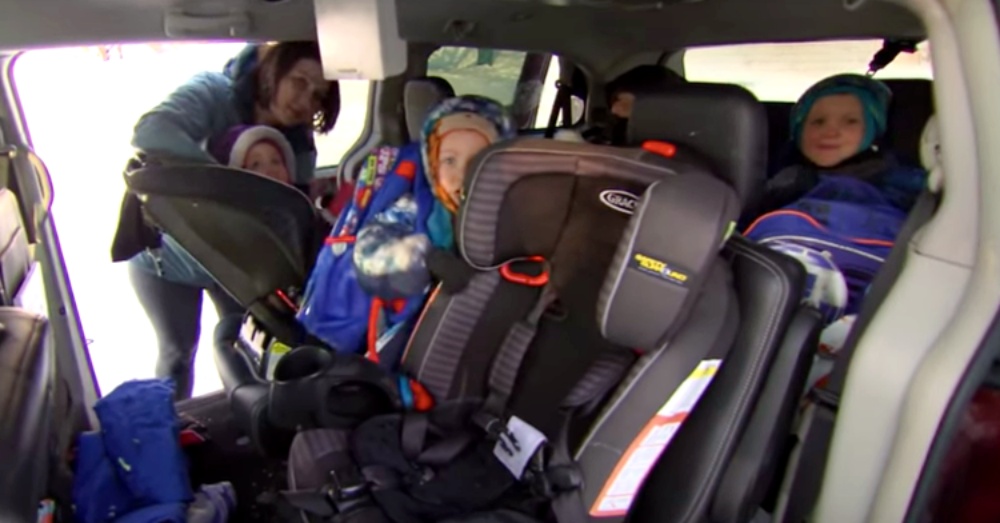 He grew incredibly compulsive, and also began saying inappropriate things to female coworkers where he worked as a manufacturing engineer.

He was eventually fired, when Amy was seven months pregnant with their fourth child. 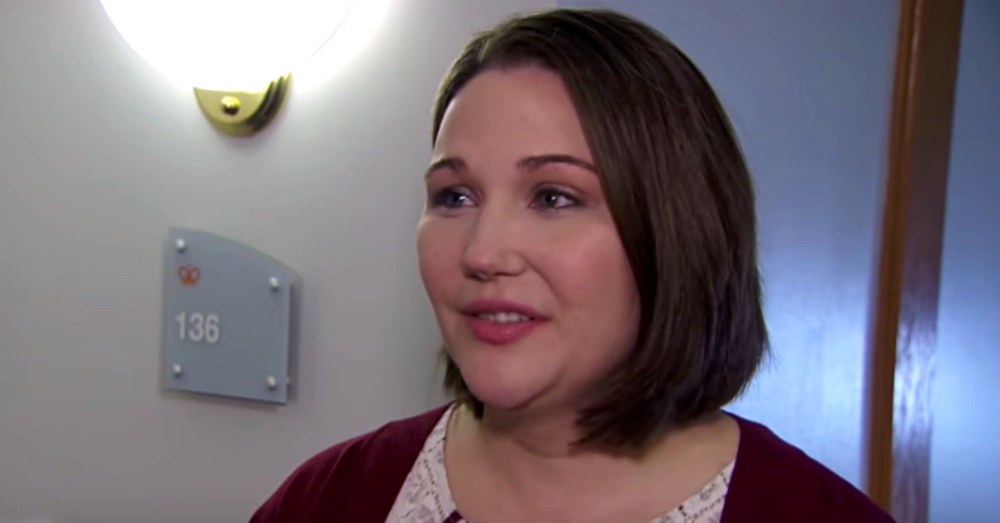 Mark didn’t notice anything different in himself though. He still doesn’t, three years later, even though he lives in a care facility now about an hour away from home. His retirement savings now go to his care there, which costs almost $7,000 a month out of pocket. He’s gained almost a hundred pounds, and will steal other residents’ food if he is able.

“He would be devastated to know that that’s where his retirement savings are going and that they’re not going to his family,” Amy says.

At this point, he’s been given two to five years to live. 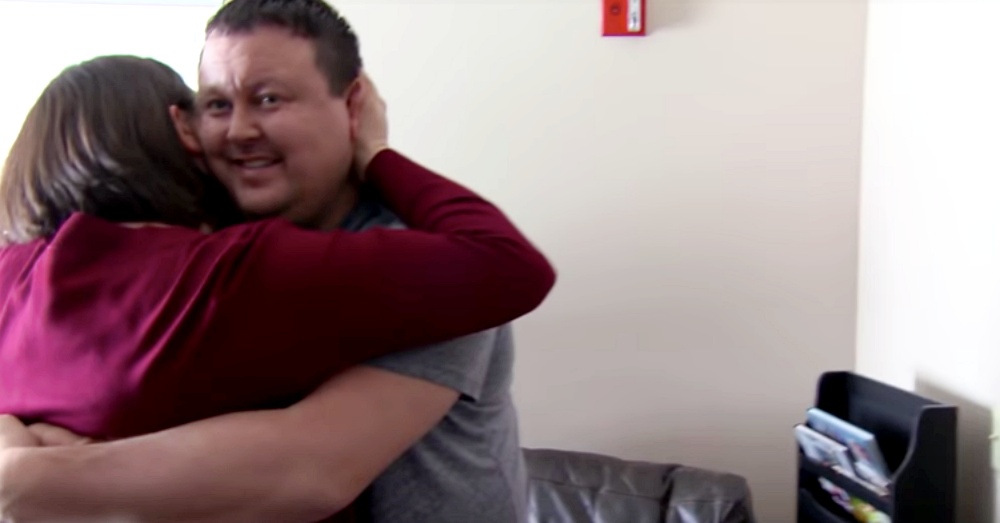 FTD has a profound and devastating effect on those diagnosed with the disease as well as their caregivers.

Dr. Miller hopes that within the next five years we’ll have “very powerful therapies… that may stop it cold.”

Learn more in this video from 60 Minutes.

All Dementia Is Not The Same. Here Are The 11 Different Types: Click “Next” below!