John Mahoney, best known for his role as Martin Crane, father of psychiatrists Niles (David Hyde Pierce) and Frasier Crane (Kelsey Grammer) on the television show Frasier, has passed away after a brief illness and hospitalization. The otherwise apparently healthy TV and theater star’s death surprised many of his friends and colleagues and even caused the opening night of a play at his home theatre to be closed in his honor.

Born in 1940 in Blackpool, Lancashire, England, Mahoney was the seventh of eight children. His family was evacuated from their home during the Nazi bombing, and his sister ended up marrying an American soldier. Mahoney visited her in the U.S. and decided to emigrate there. He later won his citizenship by serving in the U.S. Army. 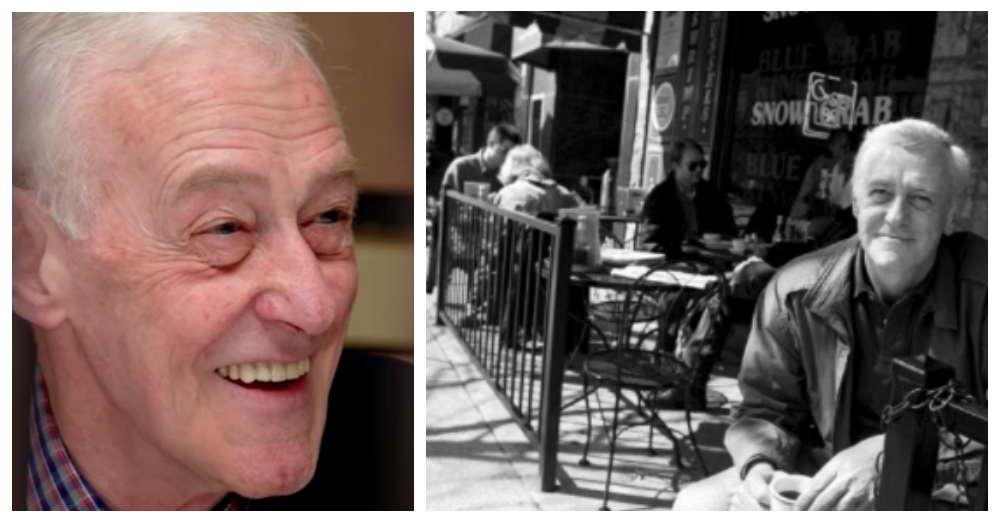 Mahoney found his calling late in life. Although he’d long been interested in acting, he didn’t quit his day job as a medical magazine editor and take the leap into acting until the ripe old age of 39. He went to acting school at the St. Nicholas Theater in Chicago before joining the Steppenwolf theater. In 1986, he won a Tony Award for Best Featured Actor in a Play for his performance in John Guare’s American Playhouse: The House of Blue Leaves. 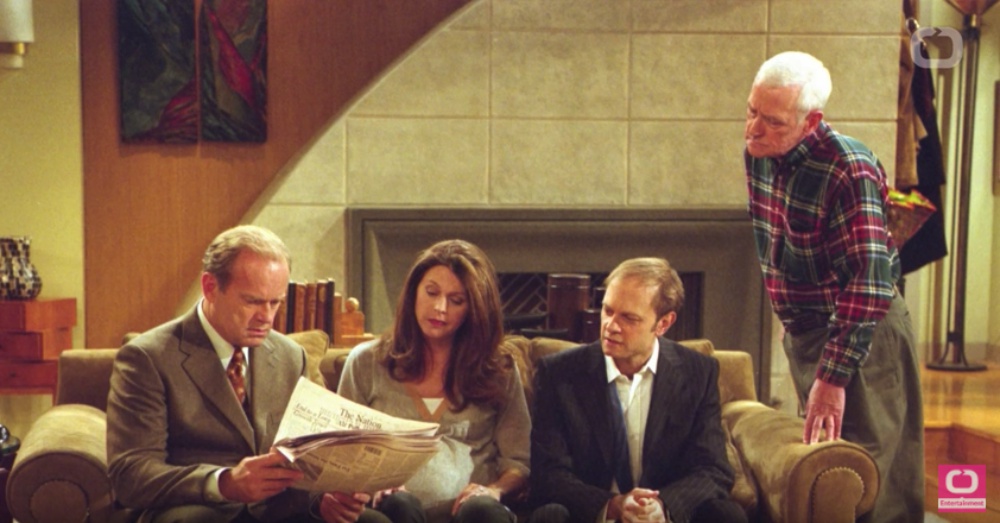 Mahoney also appeared on the big screen in films like Tin Man, Moonstruck, and Say Anything, but his most famous work is still his role as retired cop Martin Crane, the cantankerous father of the Crane brothers, who had a special love for his old chair and his dog, Eddie. Mahoney spent a full decade, from 1993 to 2004, adding humor and realism to the NBC hit. 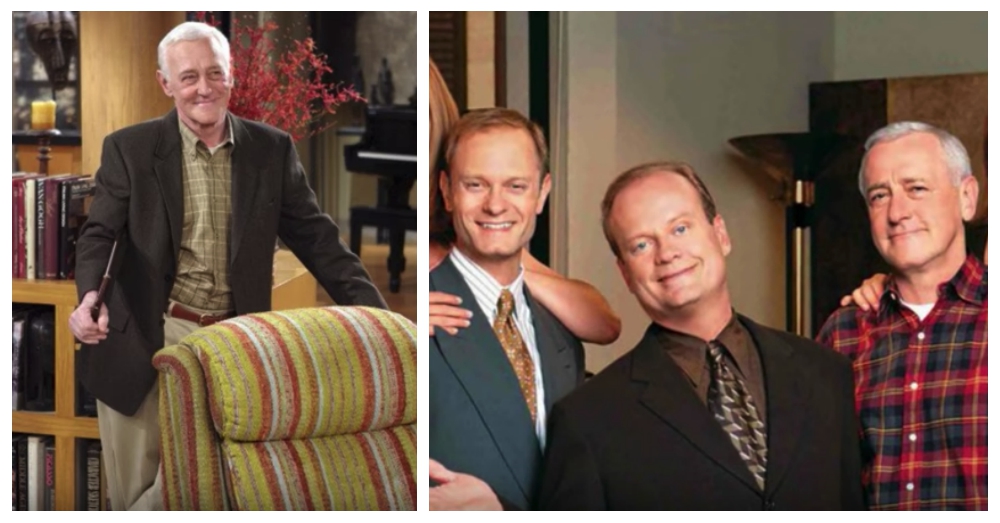 After 11 seasons of Frasier, the Emmy-nominated actor and SAG award winner returned to his favorite stage in Chicago. According to colleagues, he was a vibrant member of the cast at Steppenwolf and didn’t seem to be going anywhere anytime soon. Friends knew he was ill but that he was recovering—until things took a turn for the worse.

Mahoney passed away in hospice care in a hospital in his “home” city of Chicago on February 4, 2018, at the age of 77. The Steppenwolf Theatre cancelled the opening night of their fourth show of the season so cast and crew members could mourn his death.

Many celebrities who had worked with Mahoney also had something kind to say to mark the sad occasion. Gary Sinise posted on Twitter, “It was a great pleasure to know him and work with him. From Moira and I, Rest in peace, old friend.” 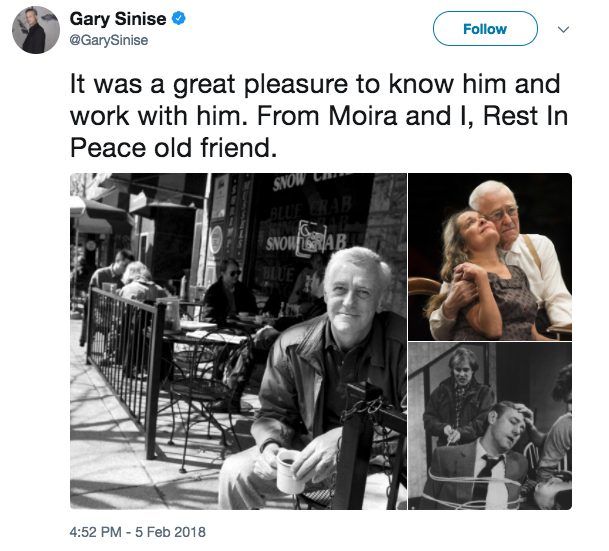 Mahoney will undoubtedly be deeply missed, both by those closest to him and the loyal fans of his acting. Watch the video below to remember his life and work.