At first, the idea that Alzheimer’s could be a food-borne disease seems ludicrous. In fact, a 2005 study about that very concept called it “unthinkable.” But hear us out for a minute.

New research has shown a link between Alzheimer’s Disease and a protein known as TDP-43, which causes neurodegeneration in humans. TDP-43 functions in a very similar way to the proteins responsible for spongiform encephalopathy, which is manifested as either Mad Cow Disease (in cows), Chronic Wasting Disease (in deer and elk), or Creutzfeldt-Jakob Disease (in humans).

Both Mad Cow and Chronic Wasting Disease affect the mental function of the animal in question and are contracted through the animal’s food. Creutzfeldt-Jakob Disease (vCJD) is no different, and now we’re wondering whether Alzheimer’s could fall in the same category.

Confined animal feeding operations (CAFOs) are often responsible for the spread of Mad Cow Disease among cattle because animals eat and live together in close quarters, making it easy to spread the disease. The cattle in these operations are often fed bone meal and waste products from other animals, which are the cause of the disease. Essentially, it is a man-made phenomenon, because cows are naturally herbivores and would not ordinarily eat the animal waste products that are the cause of Mad Cow. 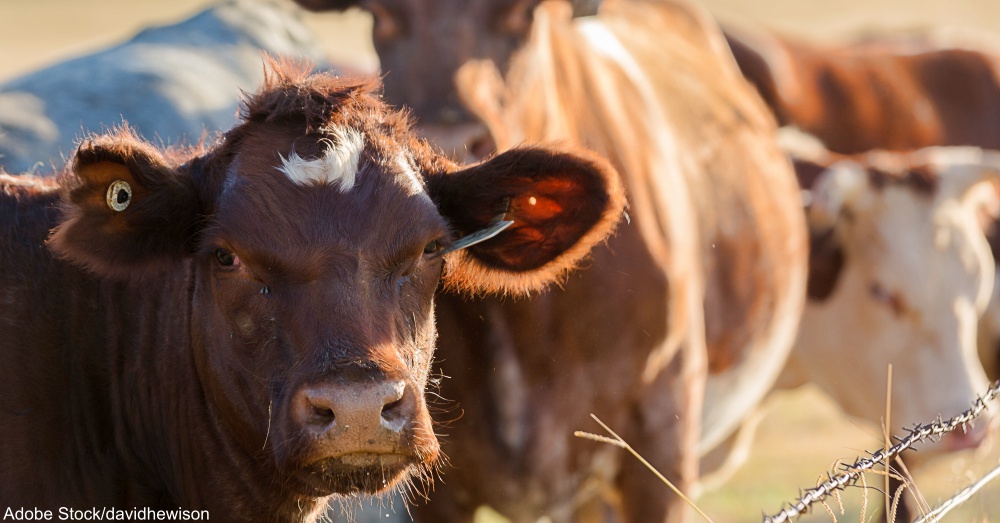 When a human develops vCJD from eating animal products, proteins in the brain start to fold and clump together until large portions can no longer operate correctly. This may sound familiar; Alzheimer’s Disease is also caused by plaques and tangles forming in the brain and impeding its function. The difference is that we never thought Alzheimer’s could be a food-borne illness.

It is interesting to note that meat eaters are three times more likely than vegetarians to develop Alzheimer’s. About 25-50 percent of Alzheimer’s patients have TDP-43 lurking in their brains, and those that do are more likely to experience more serious cognitive impairment by the time of their death.

So if humans can catch vCJD from eating meat and dairy products, perhaps we can also contract Alzheimer’s in the same manner, from the TDP-43 protein. 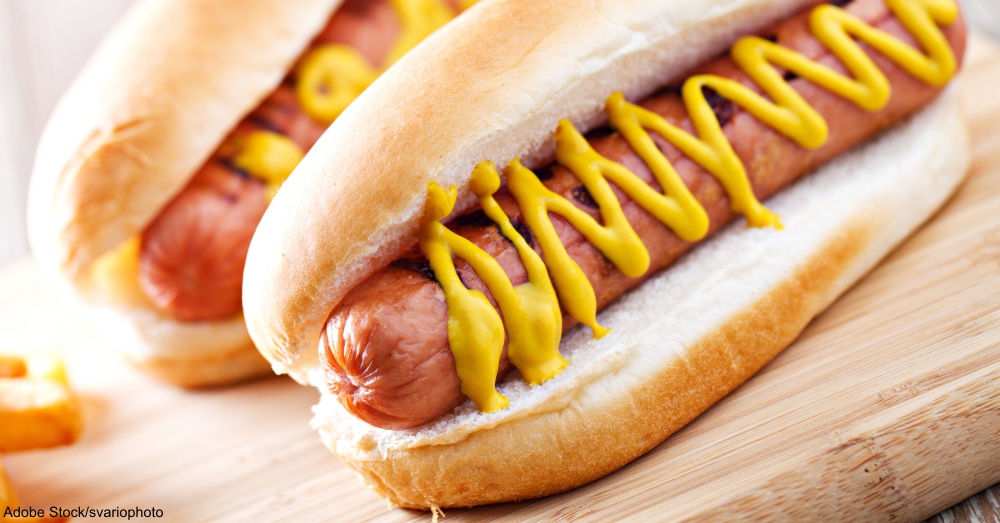 And even if we can’t get Alzheimer’s from food, it’s possible (probable, even) that some cases of vJCD, which has symptoms similar to Alzheimer’s but progresses faster, may be incorrectly diagnosed as Alzheimer’s or another form of dementia. And although we do not have a cure for vJCD any more than we have a cure for Alzheimer’s, having the proper diagnosis is the first step in that direction.

More research needs to be done before any real conclusions can be made, but for now, it’s better to be safe than sorry. We recommend making sure your food is fully cooked using a meat thermometer. It may also be a good idea to make sure the meat you’re eating is ethically sourced and not coming from a confined animal feeding operation.

Even if these tactics can’t prevent you from developing Alzheimer’s, they may keep you from getting other incurable diseases like vCJD. And in the end, if vCJD is often misdiagnosed as Alzheimer’s, aren’t we fixing at least part of the Alzheimer’s epidemic by preventing vCJD?

If you’re wondering why we’re no closer to a cure for Alzheimer’s than we were a hundred years ago, you may be interested in reading about the surprising (or not) place some Alzheimer’s funding has gone recently here.