Children enrich their parents’ lives in numerous ways, but there are certain downfalls to having kids as well. There are the numerous pains of pregnancy and childbirth, of course, followed by years of hearing the word “Mom” hundreds of times a day and not being able to take a bathroom break in peace. But did you know having kids could affect your health long after they’ve left the nest?

A recent study looked for Alzheimer’s and signs of general cognitive decline in 3500 women over age 60 (average age: 71), excluding those who had used hormone replacement therapy or who had had a hysterectomy or an ovary removed (as these factors alter hormone levels). The results demonstrated that women who had given birth to five or more children were 70 percent more likely to develop dementia later in life than those who had had fewer than five children. And even those women who gave birth to more than five children but managed to avoid dementia during their senior years performed more poorly on cognitive tests than those women who had had fewer children. 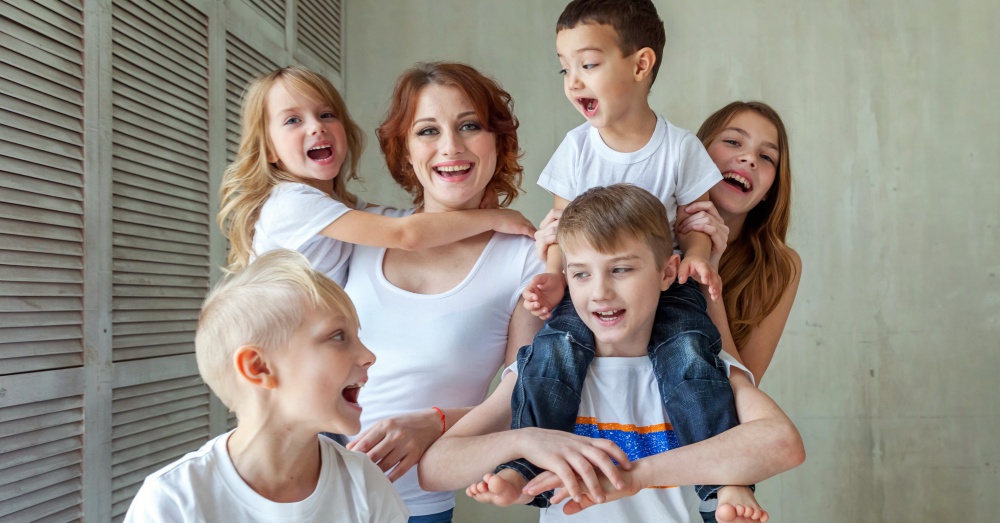 Researchers believe estrogen to be at least partially to blame for this phenomenon, as levels of this hormone rise dramatically during the last few weeks of pregnancy. Dr. Ki Woong Kim, a neuropsychiatrist at Seoul National University, explains:

“In both animals and humans, estrogen is neuroprotective when it is modestly elevated while neurotoxic when extremely elevated.” 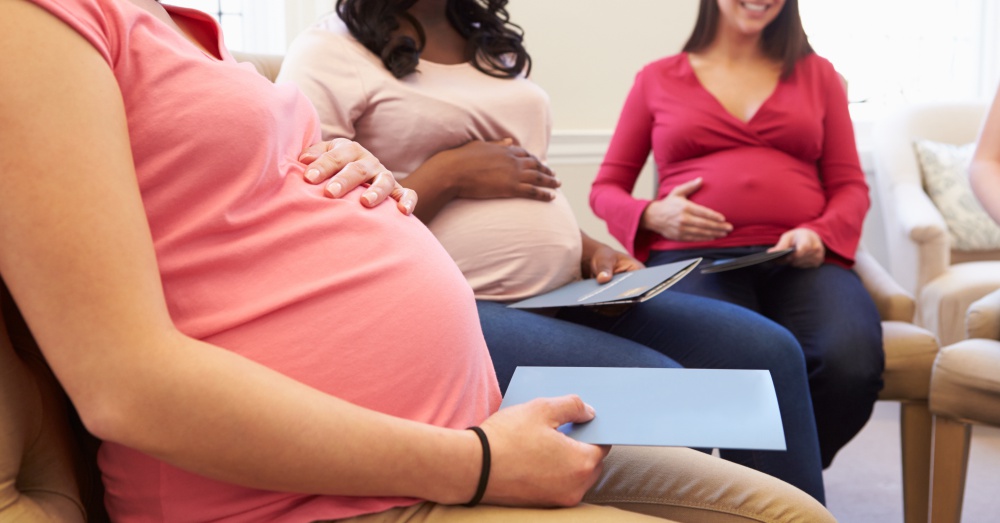 Women who lose their babies in early in their pregnancies, therefore, actually receive a cognitive benefit from the slight elevation of estrogen, which might decrease their risk of Alzheimer’s disease in comparison to women who have never been pregnant.

In previous studies, an increased risk for Alzheimer’s disease in women has been attributed to high blood pressure, obesity, high cholesterol, and diabetes. However, this study factors out such vascular risk factors and also adjusts for mentally protective factors, such as education, socioeconomic status, and employment. The results, therefore, have been rather surprising to many in the Alzheimer’s research community. 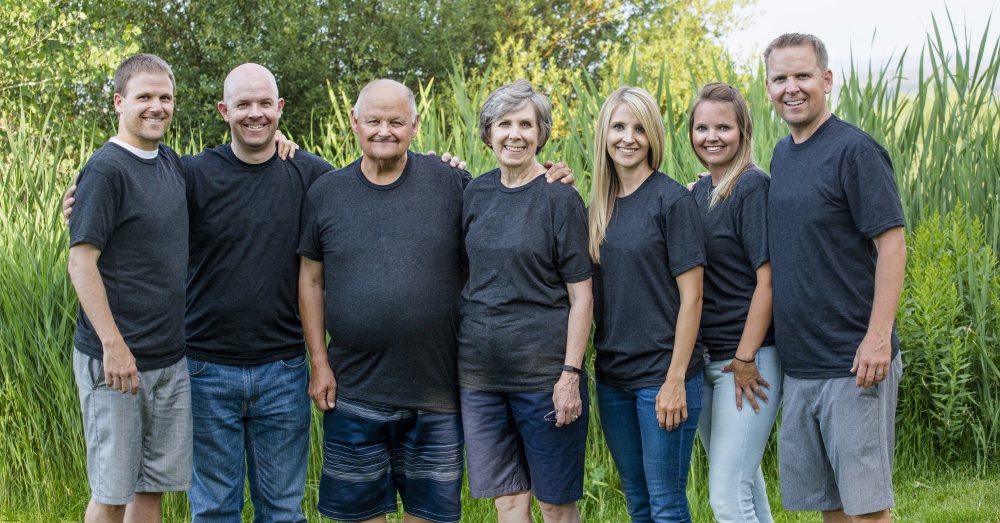 Researchers admit, however, that hormones are only one of many changes the human body goes through due to pregnancy, childbirth, and childrearing. James Hendrix, who directs the global science initiatives for the Alzheimer’s Association, says it’s too soon to assume hormones are the main culprit for increased Alzheimer’s risk in women who have had five or more babies.

“Things like changes in the immune system, a healthy or poor diet, the level of exercise and just the stress of parenting five or more children may have an impact. Cultural differences could also play a role, as does access to health care.”

Researchers hope their efforts will serve to further our understanding of Alzheimer’s disease and offer other avenues for further research and treatment options.

Babysitting Your Grandchildren Once in a While Could Help Keep Alzheimer’s at Bay: Click “Next” below!