People are often infuriated with the FDA for taking its sweet time developing and approving drugs to combat some of the most alarming and persistent diseases on the planet. The organization has recently been under pressure to lower its standards and allow anything to pass inspection that is not toxic, the idea being that the market will sort out the issue of what works and what doesn’t on its own. This would give patients faster access to the drugs that could save their lives or improve their quality of life.

However, there may be a good reason why these medications aren’t being pushed through the system faster so that patients can get access to them.

Recently, the FDA was confronted with a new Alzheimer’s drug called solanezumab, produced by Eli Lilly. Solanezumab was designed to clear away amyloid plaques that are believed to be responsible for the memory loss associated with Alzheimer’s disease, and it was near its final phase of testing before release. Eli Lilly had announced that the drug could reduce Alzheimer’s symptoms by 34 percent, and many people thought it should have been approved right away based on its apparent effectiveness. 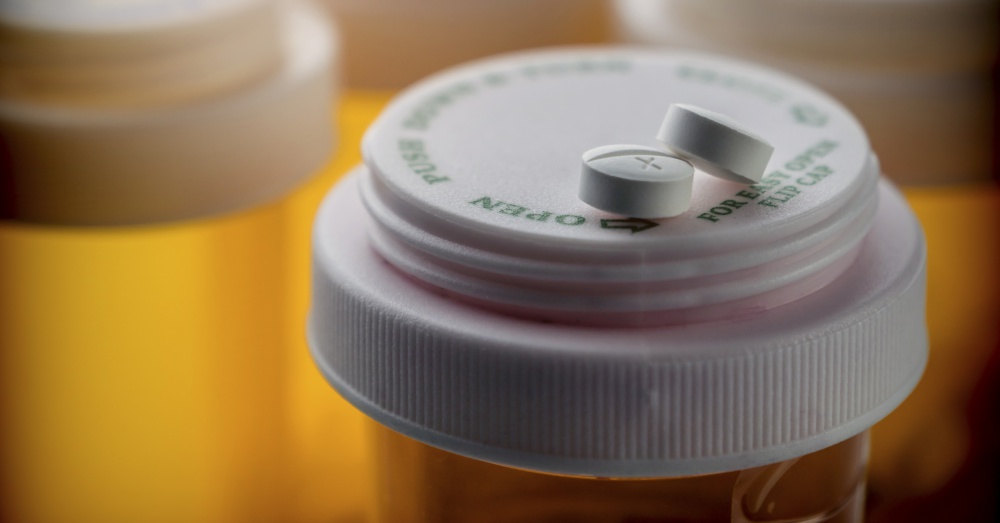 The FDA could have rushed to approve the medication in the hopes of helping thousands of people combat Alzheimer’s disease and get relief from their symptoms before it was too late. But in this case, it’s a good thing they weren’t in a hurry. Eli Lilly’s claims were later found to be misleading. In its final clinical trial, the drug turned out to be ineffective, and taxpayers saved a collective $100 billion dollars over the course of the following four years, thanks to the FDA’s caution. That’s $100 billion dollars that can pay for research on future drugs that may have greater success.

The FDA’s hesitancy to approve this drug hasn’t just benefitted the taxpayer either. Patients often have sky-high out-of-pocket costs for their medications, but, thankfully, they won’t be wasting their money on solanezumab. Not only that, but people with Alzheimer’s disease often switch medications several times in search for one that works. Had solanezumab been made available to the public, it would only have been another hurdle for patients to jump in the race to find a drug that effectively relieved some of their symptoms before the disease had progressed too far to be helped. And it could have caused adverse side effects to boot. 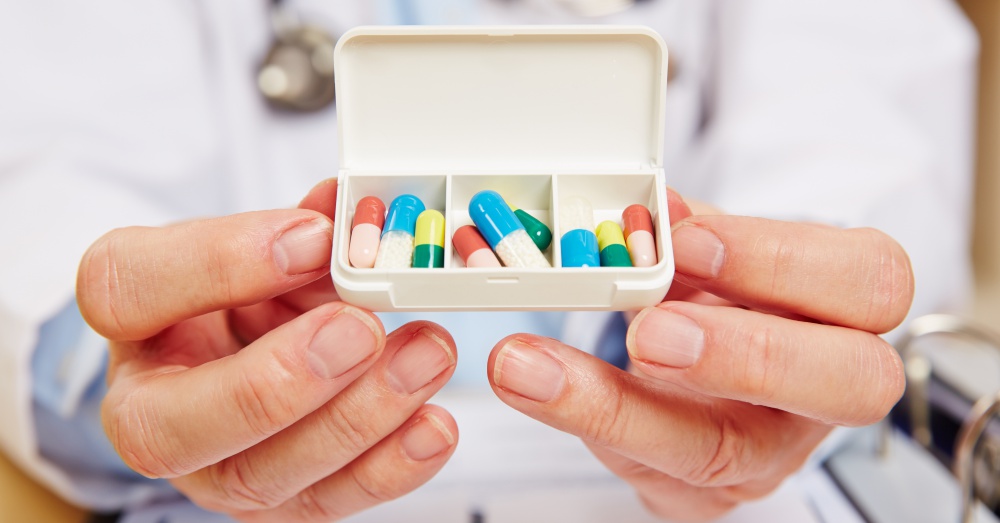 The FDA’s critics complain that the testing and legal hoops drugs must go through before becoming available to the public are too costly and time-consuming. Too many people are suffering and dying while they wait for new drugs to be approved. But in this case, and in many others, the financial and time-related costs of producing a drug that will not work are much higher. Approving an ineffectual drug uses up resources and prevents them from being put toward a more helpful drug down the road.

The issue continues to be hotly debated, but it’s at least worth noting that there are good reasons for the FDA’s careful approval process and that this system benefits patients and the nation’s taxpayers in a number of ways. Perhaps this method doesn’t provide the best possible results in all cases, but, until we’re able to predict the future, it may be the best option we’ve got.