For some people, age really is just a number, and fun knows no time limits. Such is the case for 87-year-old Hendrika, who has always been a bit of a daredevil and isn’t about to give up on her hobby just because she’s a senior citizen now.

Due to the coronavirus pandemic, Hendrika has been unable to leave her home recently. However, her son, Jason, still wanted her to have a way to have fun while she’s unable to see her friends and most of her family. So he has been taking her out driving around New South Wales Central Coast, which has proven to be one of her favorite pastimes. 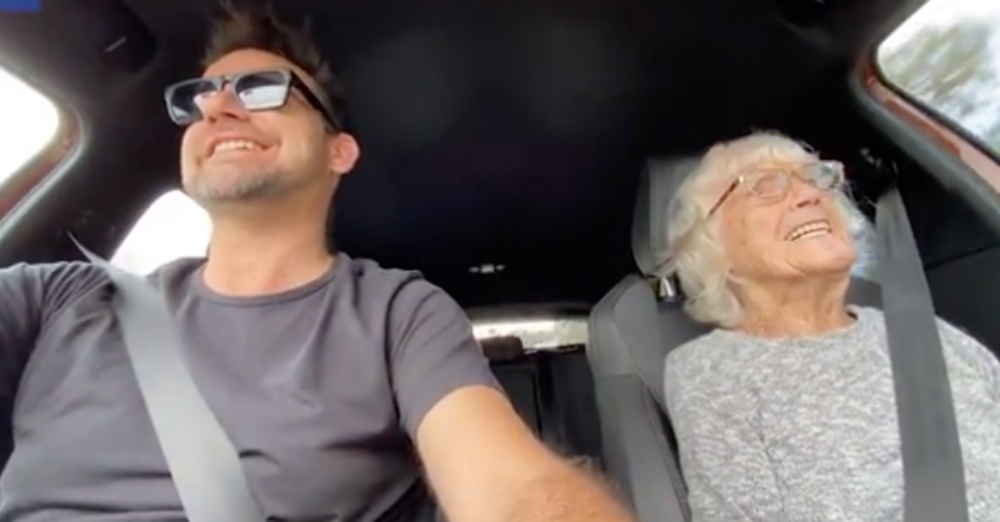 Hendrika loves to ride in the car with Jason, and she loves to go fast. Every time they drive somewhere together, Jason says, “You want to go fast?” and Hendrika always replies in the affirmative. Then as he revs the engine and accelerates to top speeds, Hendrika shouts “Vroom! Vroom!” and makes various other excited car noises from the passenger’s seat.

“In lockdown and unable to visit her weekly shops, she’s now satisfied with a quick spin around the suburb,” says Jason. “Within the speed limit of course!” 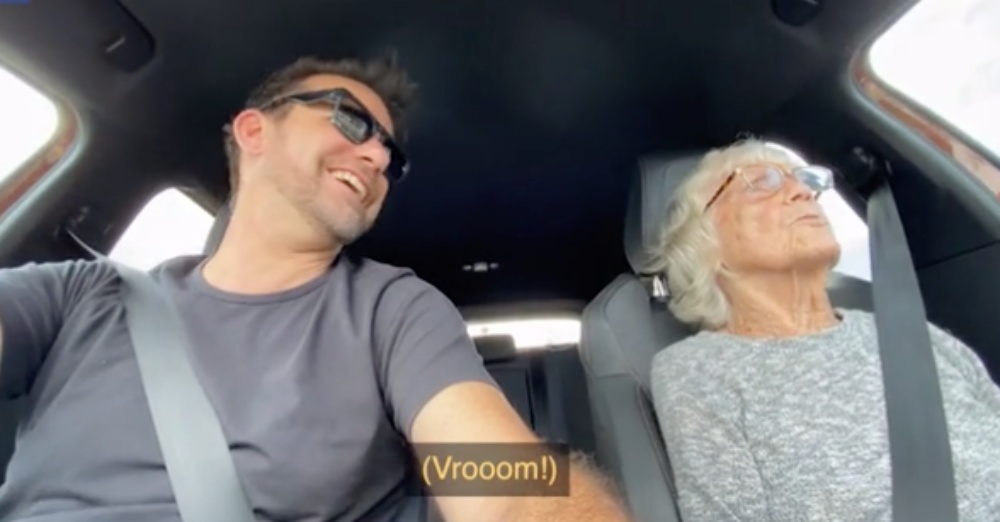 At the end of the ride, Hendrika never wants to stop and regularly asks her son to go around the block again. This is the kind of excitement she lives for! 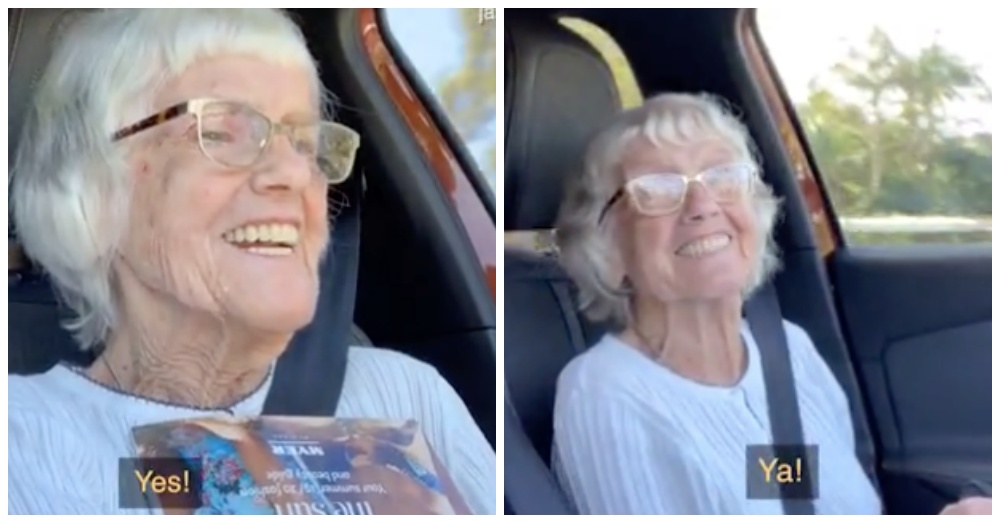 Hendrika suffers from Alzheimer’s disease and is beginning to lose certain parts of her memory, but her need for speed has not retired with age or with the progression of her disease. It just goes to show that you can have fun and live your dreams even when life doesn’t go exactly the way you had planned.

See this adorable granny’s dare-devilish antics in the video below.