At the moment, most Alzheimer’s patients are diagnosed simply by their behaviors, as reported by them and their family members or as witnessed by a medical professional. An actual definitive Alzheimer’s test can’t be done except through a cerebrospinal fluid test, which requires a spinal tap, or through expensive brain scans. So we rely on the symptoms of the disease rather than a direct test to diagnose it.

A new eye test, however, may soon change that, making more objective Alzheimer’s testing available to millions of people. With this scan, the mere presence or absence of plaque buildups can tell physicians whether a patient has Alzheimer’s disease or is at risk for it, regardless of whether the disease has progressed enough to be perceivable through behaviors.

Researchers from the Centre for Eye Research Australia (CERA) and the University of Melbourne in Australia used an imaging technique similar to the ones NASA uses in their satellites to take a close look at the retina of the eye. The scan itself takes just a single second to get the images professionals need, so it’s only very minimally uncomfortable for patients and won’t take much time out of their day. 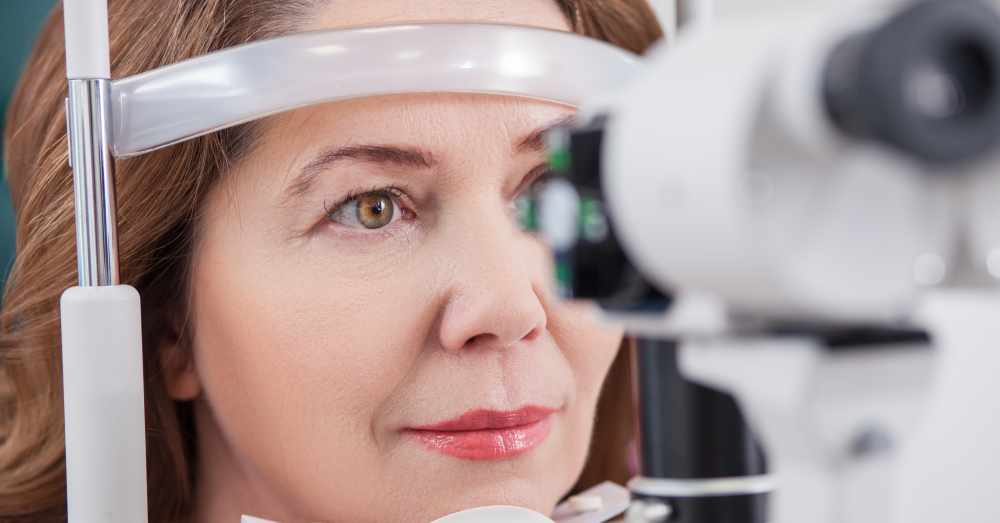 Using this technology, researchers have been able to study patterns of plaque buildup in the retinas of people’s eyes, even if they didn’t show any other signs of Alzheimer’s disease. They believe what they’re finding in the back of the eyeball tells them definitively whether a person has the disease.

“At the moment, Alzheimer’s disease is very difficult to diagnose,” said Peter van Wijngaarden from CERA. “Most people who present with memory impairment don’t get access to a definitive diagnosis, because of the need for costly brain scans or a spinal tap to collect fluid. The new type of imaging uses different colours of light, and we can detect abnormal proteins that build up product in the back of the eye.” 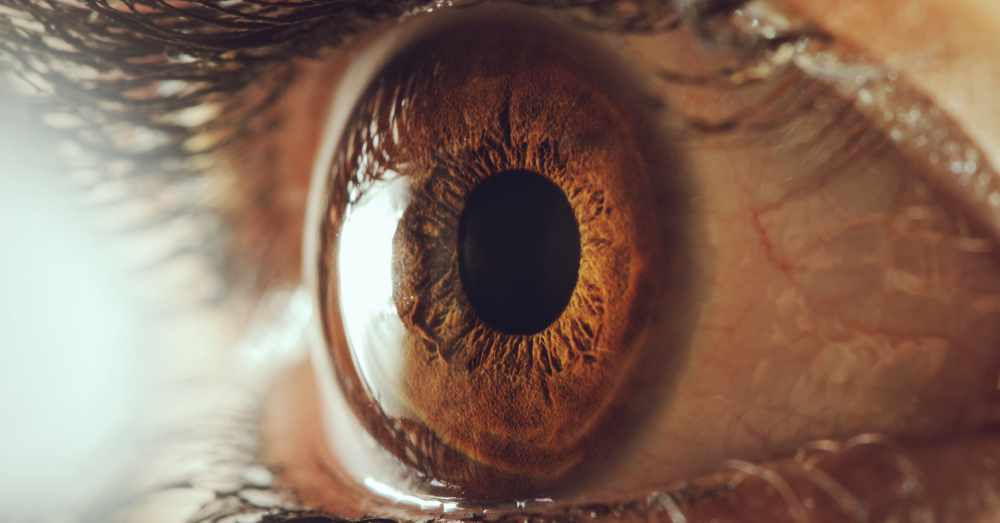 The new test will undergo clinical trials in late 2019. Researchers believe it could revolutionize the diagnosis process for Alzheimer’s disease and help catch it while there’s still time to treat it and slow its progression.

“The test can identify people at risk of the disease and open the way to new treatments and hopefully a cure,” said Xavier Hadoux, a postdoctoral researcher at CERA.

Would you try this eye test? It may sound scary for those who don’t like having their eyes examined, but it would certainly be great to be able to diagnose Alzheimer’s disease earlier so that people can get treated earlier and, hopefully, more effectively!

Less Invasive Alzheimer’s Test to Be Done Using Blood Sample Instead of Cerebrospinal Fluid: Click “Next” below!