Study results published in the Journal of Alzheimer’s Disease indicate that we may be on the verge of a huge breakthrough in the treatment of Alzheimer’s. Researchers have invented a headwear device that uses electromagnetic waves to improve memory impairment, which will, in turn, improve patients’ quality and length of life.

The technology, called “TEMT,” was first tested in mice in the laboratory. Researchers found that the electromagnetic waves both prevented Alzheimer’s disease in young mice and reversed memory loss in older mice who were already showing symptoms of Alzheimer’s disease.

After this encouraging result, researchers adapted the TEMT technology to a cap that can be worn by humans and tested it in clinical trials of adults with mild to moderate Alzheimer’s disease. The eight participants in the study were given the treatment twice daily for an hour, and seven of them experienced at least four points of improvement on the ADAS-cog benchmark test after just two months of use, whereas typical Alzheimer’s patients experience an average decline of four points per year on this cognitive test. The participants also had improved performance on other tests, such as the Rey AVLT task, and their results lasted upwards of two weeks. 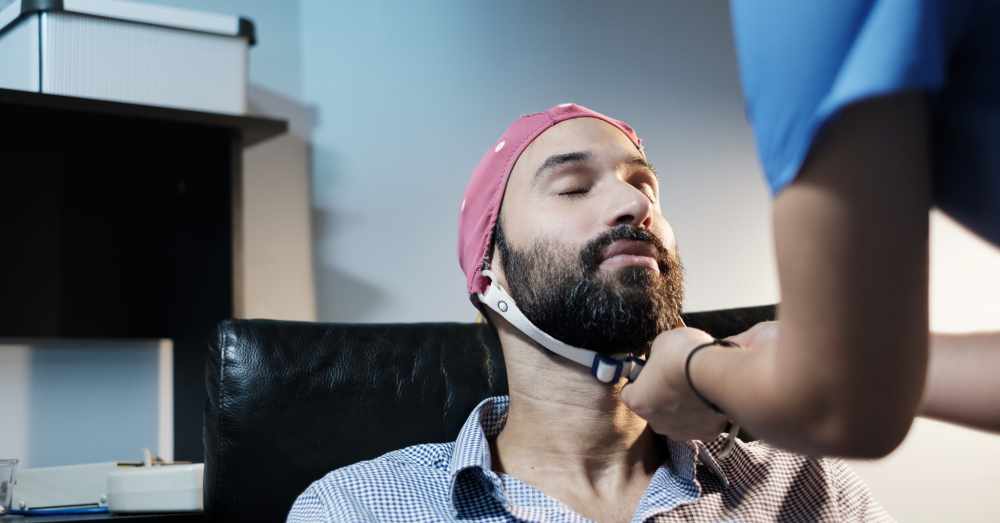 “We were particularly surprised that this highly significant improvement in the ADAS-cog was maintained even two weeks after treatment was completed”, stated Dr.Gary Arendash, CEO of NeuroEM Therapeutics. “The most likely explanation for continued benefit after cessation of treatment is that the Alzheimer’s Disease process itself was being affected.” 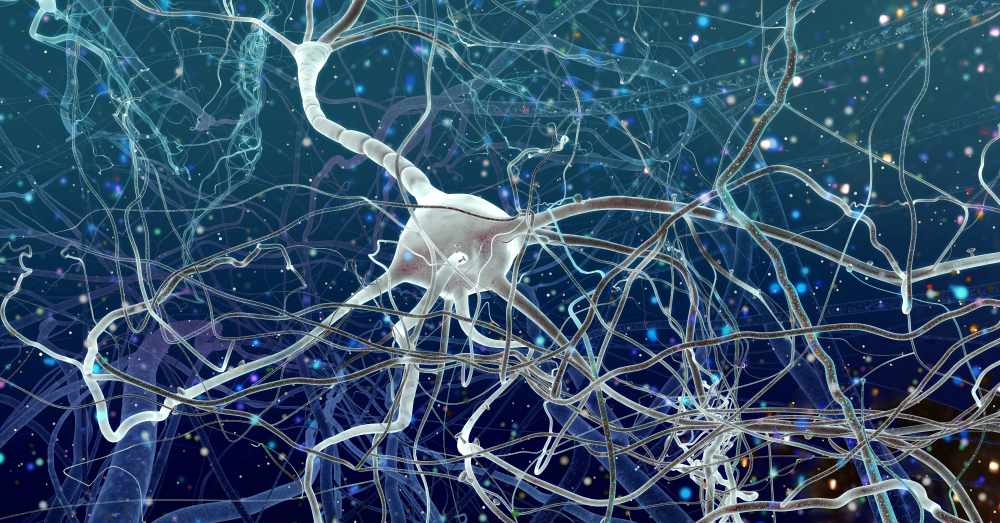 One of the best parts about this device&mdashp;apart from the obvious Alzheimer’s symptom relief—is that it’s an at-home treatment for the disease, meaning patients will not have to spend lots of time in the hospital or doctor’s office and can receive treatment safely and comfortably wherever they want. Patients also have almost complete mobility while wearing the device, enabling them to complete household tasks or other activities during treatment.

All the patients in the study have had good results with the MemorEMTM device and even enjoyed using it. One patient even reportedly exclaimed, “I’ve come back.”

“Perhaps the best indication that the two months of treatment was having a clinically-important effect on the AD patients in this study is that none of the patients wanted to return their head device to the University of South Florida/Byrd Alzheimer’s Institute after the study was completed,” said Dr. Arendash. 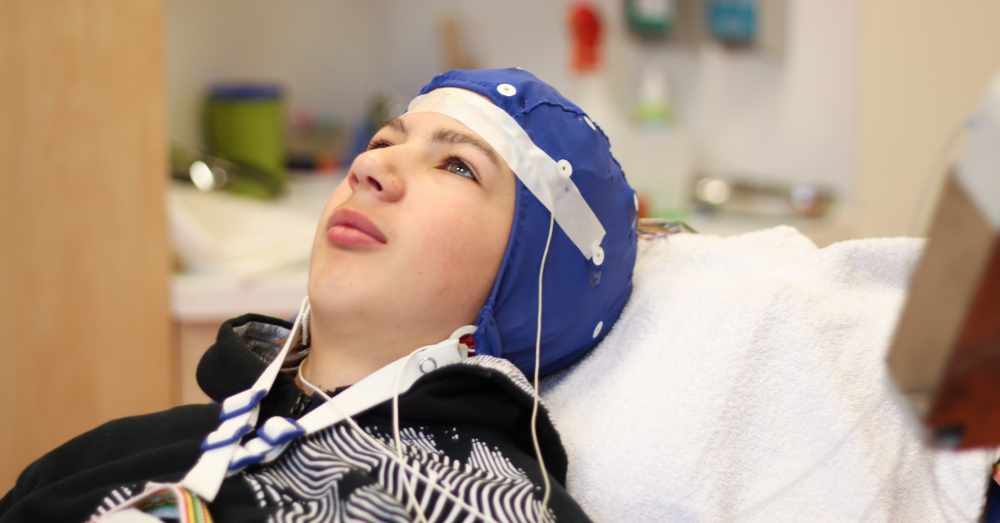 The device was found to be safe for all the participants in the study; it caused no negative side effects, brain microhemorrhages, tumors, or other health concerns that researchers have been able to find. However, more research needs to be done to determine whether rarer side effects exist.

NeuroEM Therapeutics is planning a larger clinical trial involving 150 individuals with mild to moderate Alzheimer’s disease to further demonstrate the safety and effectiveness of the MemoEMTM device. If it continues to work as expected, the company plans to request FDA approval so the device can begin being used by people across the nation suffering from Alzheimer’s disease.

This is encouraging news! We can’t wait to hear more about it!

Married People Less Likely to Develop Dementia Than Divorcees, Widowers, and Those Who Never Married: Click “Next” below!