For ages, people have been looking for the fountain of youth to make our bodies and our brains young again. Now a team of researchers from Boston University may have discovered a way to make frail elderly brains act like young brains again—if only for a short while.

This isn’t the first time people have used electricity to attempt to force the brain to function differently than it did before. Electrical pulses have long been suspected to synchronize brain waves and make the brain work more efficiently. This is among the first times, however, that weak electrical currents have been shown to improve working memory performance.

The 42 participants in the study were in their sixties and seventies. They were given a set of tests to analyze their working memory, which consisted of being shown similar images three seconds apart and being asked to determine what was different between the two images, such as missing, added, rotated, or distorted items. Then they were subjected to a 25-minute treatment involving weak electrical currents pumped to specific areas of the brain. Then they took the working memory tests again, and their results were comparable to the results of 42 people in their twenties who were also given the test (but not given the electrical stimulation).

The study seems to implicate a “disconnection” between the temporal and prefrontal areas of the brain as the main cause of working memory loss in seniors. If the brain can be stimulated to recreate these important connections, memory issues could be effectively reversed. 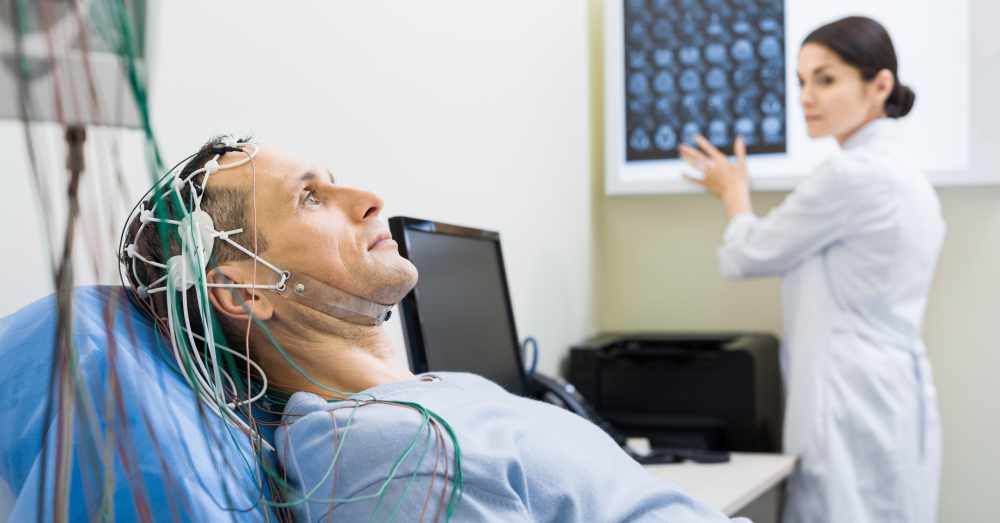 The researchers believe their work may have implications for Alzheimer’s treatments and other illnesses of the brain, particularly those normally developed in old age. For example, it’s possible that a headset of sorts could be developed to “turbo-charge” elderly people’s memories throughout the day, and that might assist people both with and without dementia. A more invasive but similar technique known as deep-brain stimulation is already being used to help people with Parkinson’s disease.

“These findings are important because they not only give us new insights into the brain basis for age-related working memory decline,” says Dr. Robert Reinhart, who led the study. “But they also show us that the negative age-related changes are not unchangeable—that we can bring back the more superior working memory function that we had when we were much younger. This is important because everyone knows the global population is rapidly aging.” 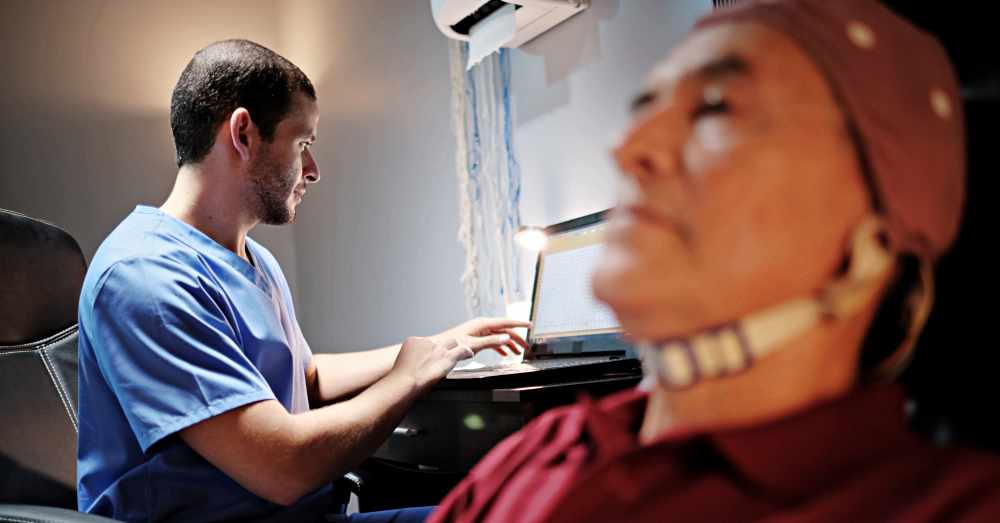 The effects of the electrical stimulation were found to last for at least 50 minutes following the procedure. This type of increase in working memory function could help people with problem-solving and decision-making skills, as well as “recognizing human faces, navigating the physical environment, remembering to take their medication, and making financial decisions,” according to Dr. Reinhart, but it will only be helpful if it can be made to last for a longer period of time.

Some experts, like psychiatry professor Robert Howard of University College London, caution against taking an early leap toward the assumption that this research will have immediate clinical implications: 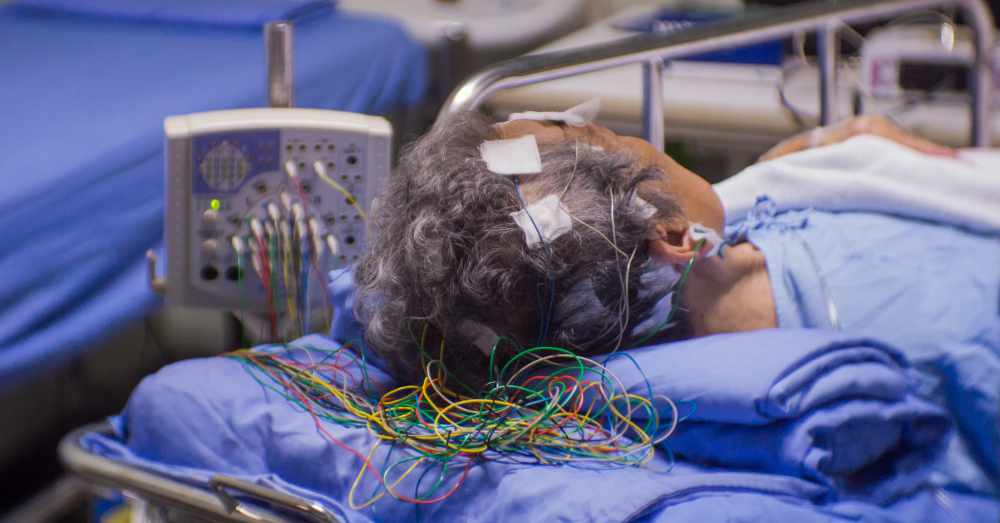 “While this is an interesting and positive piece of research, suggesting that carefully positioned and timed electrical stimulation of the brain can potentially improve short-term memory function in older people, I would caution against any uncritical assumption that this will translate into clinical benefit,” he says. “The findings need to be replicated under clinical trial conditions, with larger numbers of participants and with robust blinding of subjects and outcome assessors.”

It is not yet clear whether a treatment like this could make a difference in an elderly person’s day-to-day life, as researchers aren’t sure how long the effects could last. More testing will need to be done to determine the effectiveness of the treatment and its applicability to real-life problems.