Many people dream of retiring early so they’ll have more time for travel or other opportunities that work prevents them from enjoying. However, a recent study suggests that leaving your job before the traditional retirement age could actually have a negative impact on your brain health and possibly lead to the development of dementia.

A team of researchers from Binghamton ­University in New York analzed roughly 17,500 people over the age of 60 from China’s
country-wide Retirement Longitudinal Survey, which tests seniors’ thinking, memory, and overall well-being. What the team found was that those seniors who were still in the workforce had fewer signs of cognitive decline than those who were receiving retirement benefits. Retired people performed 20 percent worse on average than non-retired people. 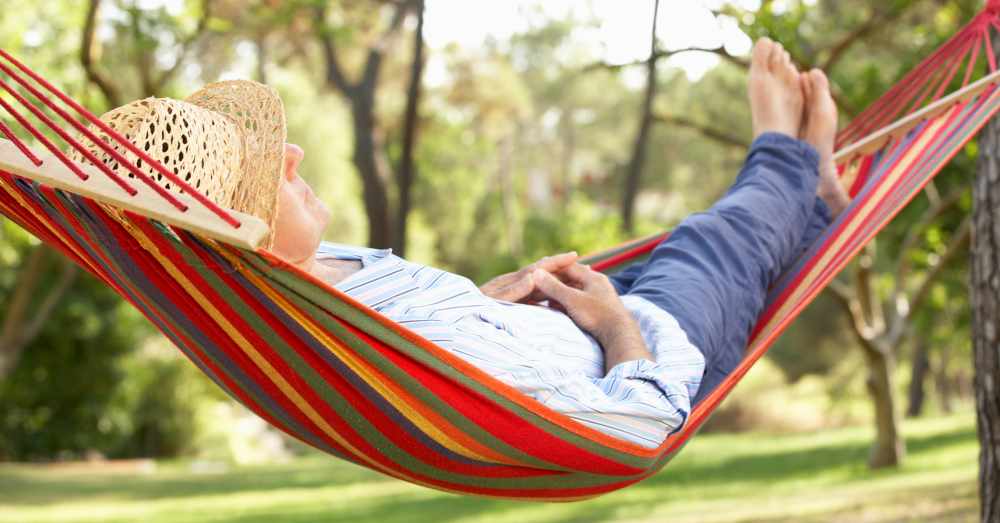 New York researchers believe that the mental stimulation most jobs provide is effective in warding off dementia, and the lack of that stimulation leaves retirees’ brains open to faster onset of the disease. Fewer opportunities to interact with people may also contribute to dementia progression. Quitting your job before age 60, researchers say, is therefore likely to accelerate cognitive decline and memory loss.

“For cognition among the elderly, it looks like the negative effect of (less) social ­engagement far outweighed the positive effect of the programme on nutrition and sleep,” says study author Plamen Nikolov, assistant professor of economics at Binghamton. “Social engagement and ­connectedness may simply be the single most powerful factors for ­cognitive performance in old age.” 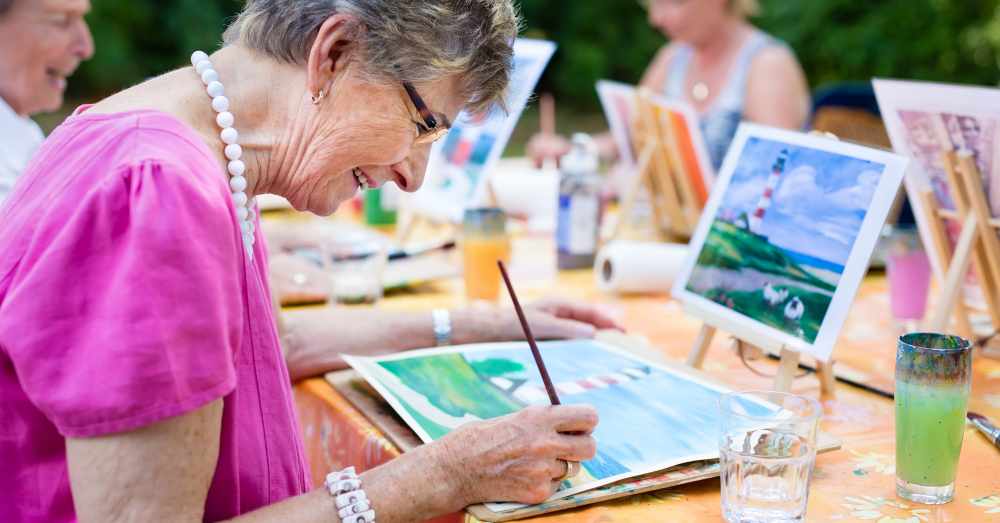 Of course, the news that keeping your brain active and social is the best way to prevent dementia isn’t really groundbreaking. Plenty of studies have yielded similar results, and mental exercise remains one of the best prevention tools we have against this incurable disease. But how work and retirement play into the equation is something that needs to be studied further.

So what does all this mean if you’re retired or thinking of retiring soon? We don’t have any definitive answers at this point about the link between retiring and dementia, but keeping your brain active is one of the best ways to keep yourself from developing Alzheimer’s or dementia. So you don’t have to skip out on early retirement, but make sure you have something mentally and socially stimulating to replace it with! Your brain will thank you.

Similarly, if you work in a job that doesn’t require much mental energy, consider taking up a hobby that involves the creative and logical areas of your brain, such as woodworking, writing, puzzles, or crafting. Be sure to also spend plenty of social time with family and friends to re-sharpen your language skills if you don’t get a lot of social time in your work life. Keeping your brain active and social is always a good choice, no matter your age.

Scientific Study Shows That Anxiety May Be An Early Indicator Of Alzheimer’s Disease: Click “Next” below! 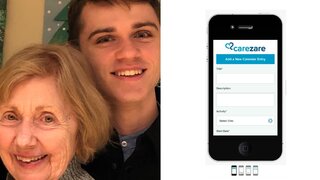