If you could know the future as many as fifteen years in advance, would you want to? What if the thing you were finding out about was not something you could change or have an impact on by knowing in advance? As it turns out, more than one-third of people would still want to know whether their future involved an Alzheimer’s disease diagnosis, even if there was nothing they could do to stop the onset of the disease.

Research has shown that many people’s brains contain the signature plaques and tangles associated with Alzheimer’s disease up to 15 years before they ever begin to experience symptoms of the disease. And while there is not yet a system in place for easily diagnosing Alzheimer’s disease several years before symptoms set in, there is hope that this sort of technology may be available in the future, giving patients a look into their medical futures.

But if you could take a peek at your medical record for the next decade and a half right now, would you do it? Alzheimer’s Research UK and the pharmaceutical company MSD took it upon themselves to find out. 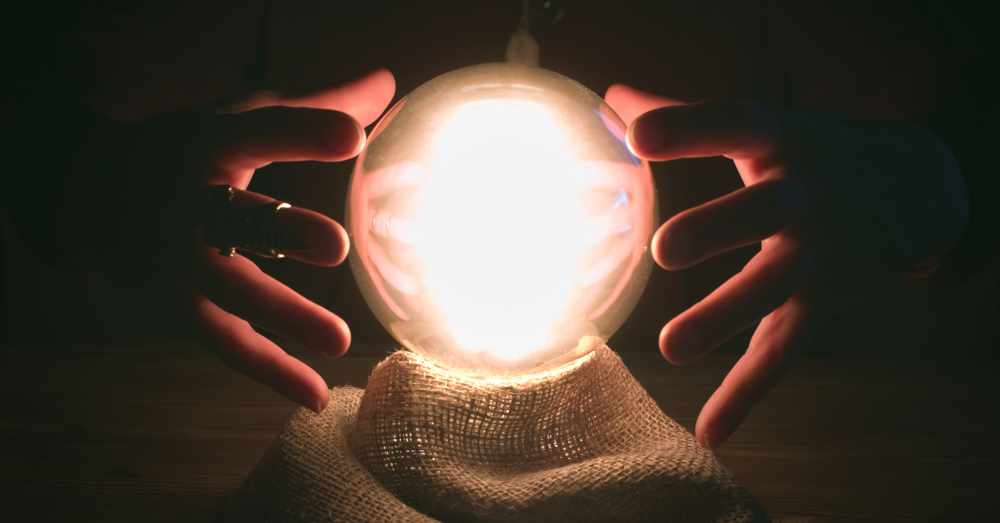 On top of all this, at least 75 percent of the participants would be willing to go to great lengths to determine their risk of Alzheimer’s disease, such as blood, eye, or cognitive testing. 40 percent were even willing to go through cerebrospinal fluid testing—the most invasive procedure available—to find out their risk level.

The report reveals the importance that the public places on early detection and diagnosis of Alzheimer’s disease and calls for continued improvement of research efforts into early diagnosis and treatment of the disease. It also highlights the need for better communication between doctors and patients about patients’ likelihood of developing Alzheimer’s and what can be done to prevent and test for it. 51 percent of participants in the survey didn’t know that Alzheimer’s begins several years before the onset of symptoms, making it vital that healthcare workers keep their patients better informed about the progression of this deadly disease.

Luckily, some of these advancements may be on our horizon. Researchers are working on blood tests while pharmaceutical companies continue to develop breakthrough drugs that may help treat not only the symptoms of Alzheimer’s disease but the plaque buildup that is at its source. We can’t wait to see what the future holds for medical technology. You might soon get to decide whether you want to know you have Alzheimer’s years earlier, so get ready to make that choice! 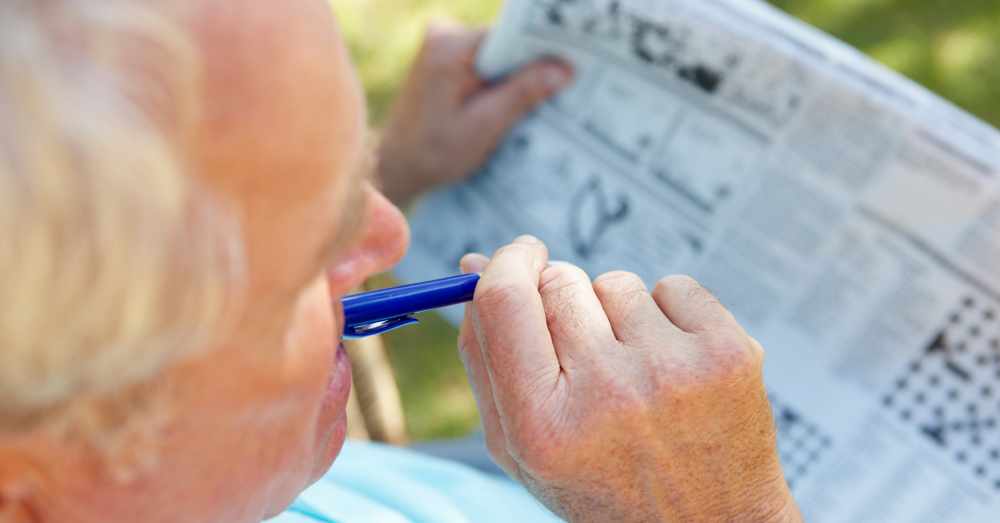 Paradoxically, however, talking to patients about diseases like dementia can be difficult for many doctors, because patients are hesitant to talk about death or diseases that may result in death.

“For many people dementia, which is most commonly caused by Alzheimer’s disease, is the most feared health condition. This can make it hard to start the important conversation about why we might want to start diagnosing Alzheimer’s early,” says Professor Jonathan Schott, Chief Medical Officer at Alzheimer’s Research UK and Clinical Neurologist at the UCL Queen Square Institute of Neurology.

“But this challenge is one we must overcome. Research suggests that our best shot at bringing about life-changing treatments and transforming the outlook for people with dementia may start by picking up diseases like Alzheimer’s very early, and perhaps even before symptoms start. These efforts are particularly timely in light of recent preliminary but encouraging results from clinical trials of new treatments in people with early-stage Alzheimer’s. It’s vital that we begin discussions with the public about why and how we can start to make an earlier diagnosis of Alzheimer’s. This report suggests that the public is ready for this discussion—and that clinicians have a vital role to play.”

Native Language Makes a Difference in Dementia Patients’ Speech and Reading Difficulties: Click “Next” below!