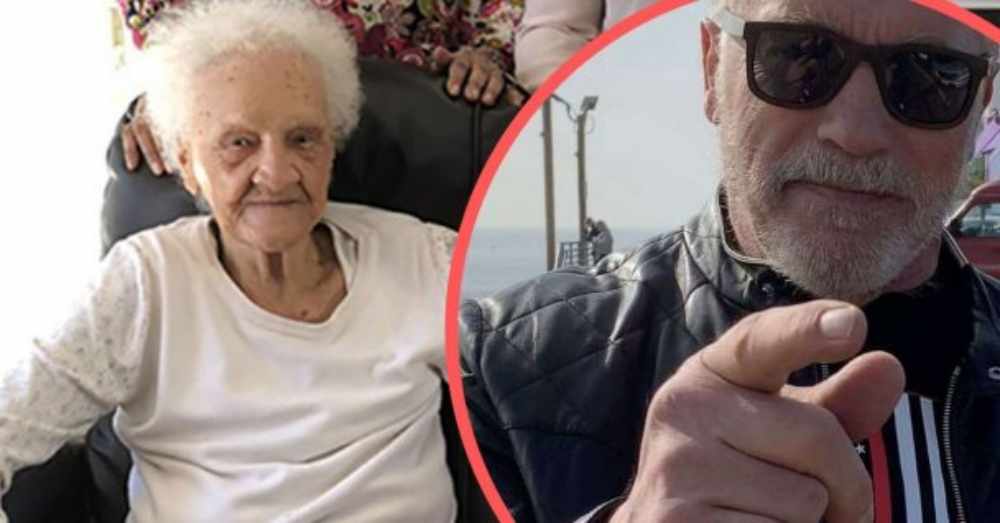 Arnold Schwarzenegger, who is an actor and former governor of California, has reached out to a 102-year-old woman who is being evicted from her home in Los Angeles. She has lived in her apartment for 30 years but is now being booted out so the landlord’s daughter can move in. And it’s 100% legal.

The woman, named Thelma Smith, received a 90-day eviction notice in early March. She has been reaching out to friends and family for help to find a new place to live. 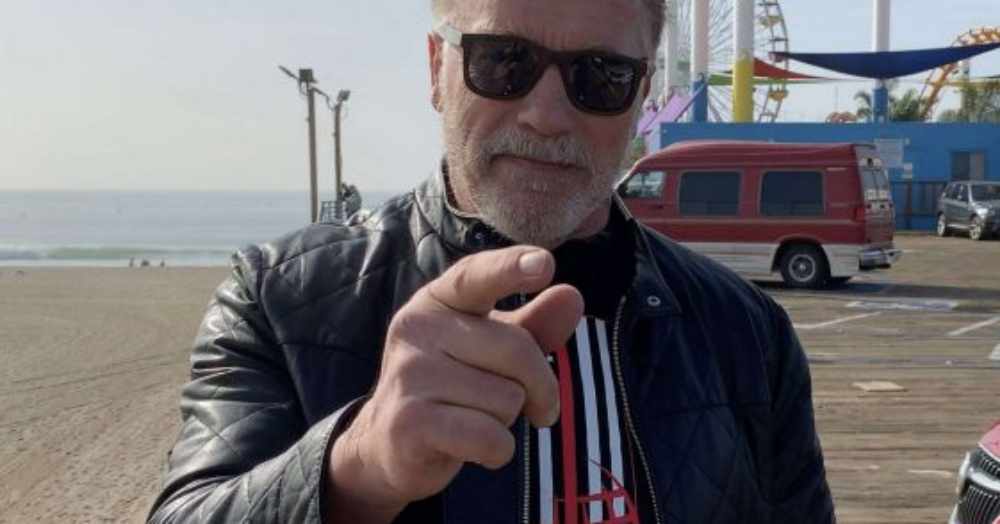 Arnold Schwarzenegger learns about the eviction

Schwarzenegger called the situation “heartless” online and has said he would be reaching out to Thelma to help her. Additionally, he issued a warning to the landlord, saying, “You’ll hear from me, too.”

“Imagine doing this to a 102-year-old woman who gave back to the community her whole life,” he wrote on Twitter about the situation. He also called Thelma “a dear friend for a long time.” 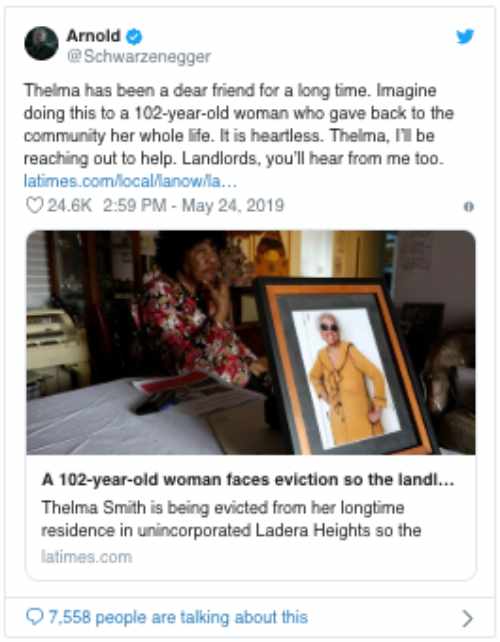 The Los Angeles Rent Stabilization Ordinance states that landlords can evict tenants in the county in order to accommodate a relative. They also state that they must begin with the most recent resident. However, Thelma lives in Ladera Heights, where the laws are different and weaker.

Larry Gross, the executive director for the Coalition for Economic Survival, spoke to LA Times about the situation and how landlords can often use this law to their advantage. “They use this law to target long-term, low-paying tenants.” 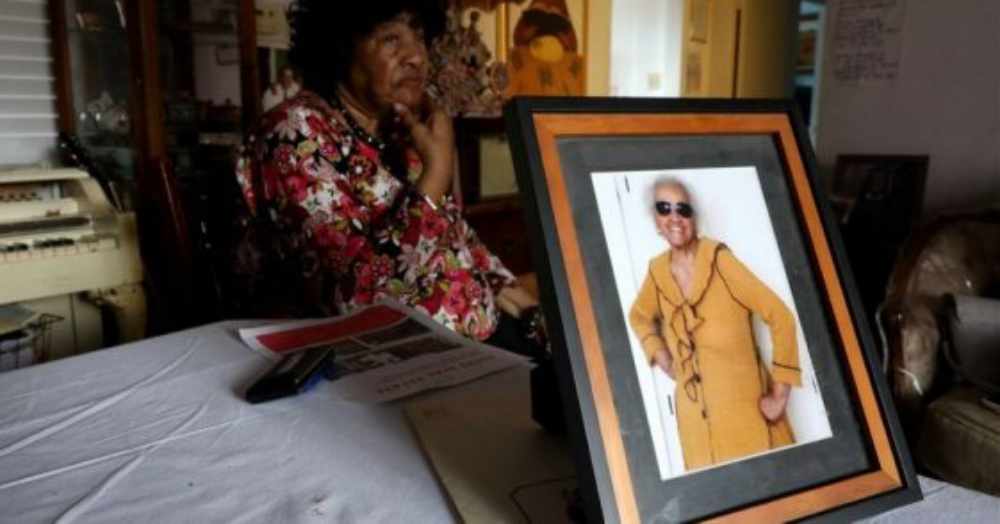 Gross continues on by saying, “It’s pretty outrageous and heartless to be evicting this woman…It just shows a perfect example of how tenants without strong rent-control protections are vulnerable to displacement and injustices.”

KCAL allegedly asked the landlord his response to why they would evict a 102-year-old woman, to which he asked, “Would you take care of your child?” 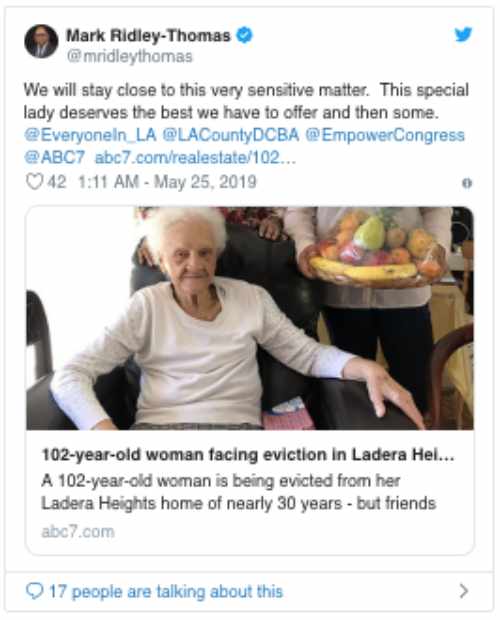 There is no word on whether Schwarzenegger has officially reached out to the evicted woman yet or has plans to get her a new home to live in. All we know is that everyone is rallying behind Thelma 100%. Well all hope that she will be able to overcome this obstacle with everyone’s help!