Robin Williams Used His Films To Give Homeless People Jobs 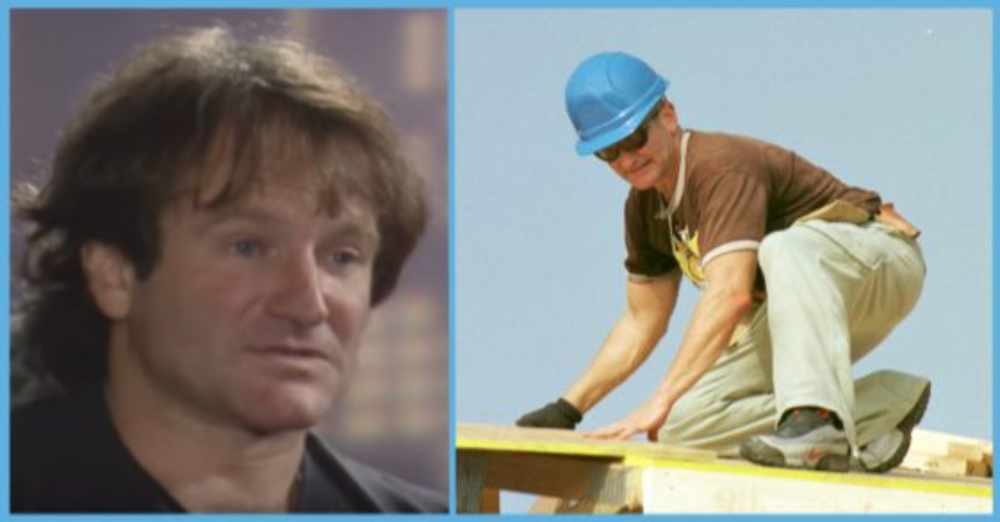 Robin Williams used the height of his popularity to help homeless people get work on his films. The great Robin Williams committed suicide in the summer of 2014. It was a public passing that many fans and admirers still struggle to cope with. Luckily for us fans, however, Robin’s phenomenal body of work remains behind, as do the heartwarming stories about the late actor.

A fan and entertainment industry worker, Brian Lord, spoke about a rider in Robin Williams’s contract that required the production hire homeless people to work on the film. The document also contained food specifics and other requests from the actor, many of them trivial, as is common for riders in the entertainment industry. But the ever-creative Robin also saw the opportunity to make a difference in the lives of the poor, and he took it. 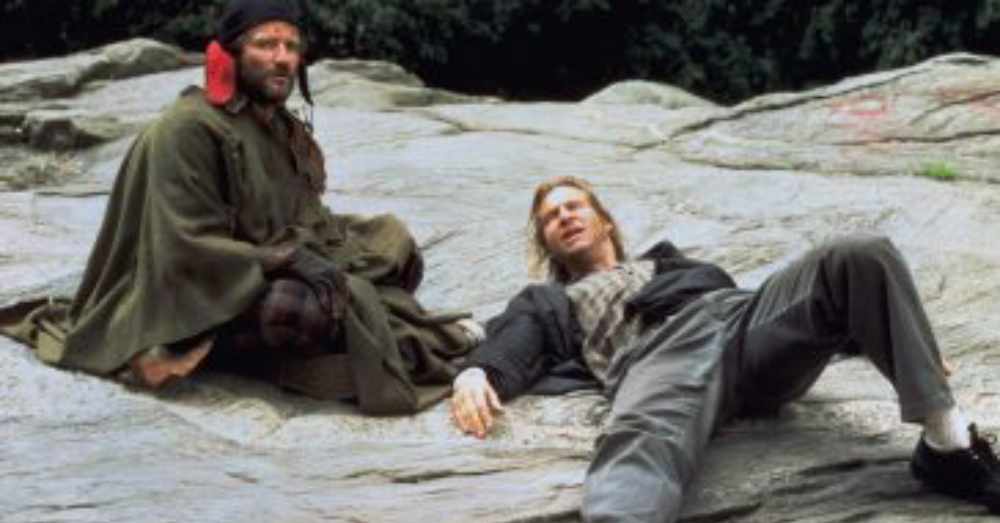 Brian Lord was greatly impacted by seeing such a generous note in Robin’s rider. Brian states, “I couldn’t watch a movie of his afterward without thinking of it. You can learn a lot about a person from their rider.”

Although Brian and Robin never officially worked together, the rider was in Brian’s possession. The kindness and love that Robin personified were evident in his unusual request. Brian says, “He actually had a requirement that for every single event or film he did, the company hiring him also had to hire a certain number of homeless people and put them to work.” 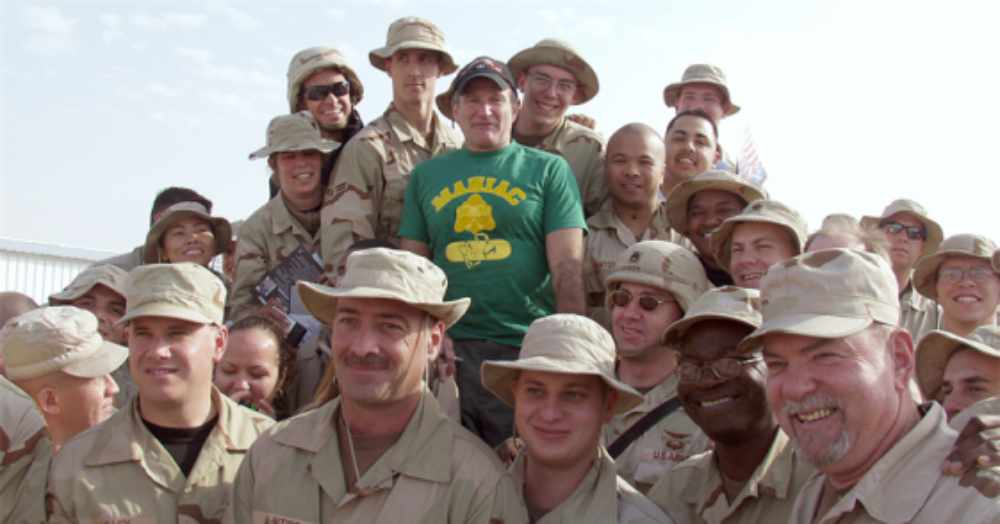 Robin Williams and his USO Tours

The actor has always been a celebrity for the people. Robin was a USO entertainer for more than 12 years, making troops laugh and forget about their immediate hardships for even just a brief moment. John Hanson, senior vice president at the USO, states, “He loved going on our tours and meeting troops and finding out more about them. It was clear to the troops that he was interested in them, from the troops who came backstage to talk about their own sobriety issues to their experiences with AA and the support that he gave them.” 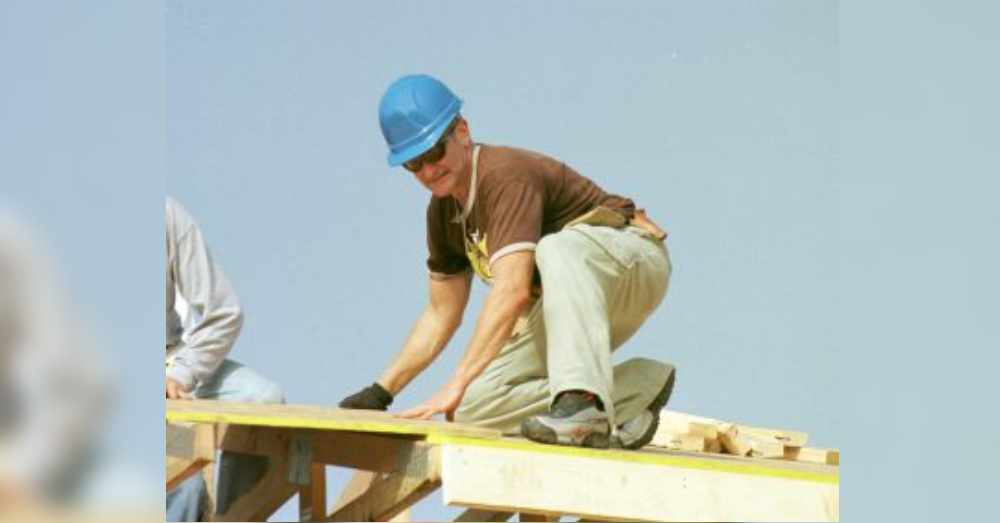 Fellow frequenter of USO Tours and comedian Lewis Black describes Robin’s character as well. Black says, “His generosity of spirit was as boundless as his comedy.” It was clear that Robin Williams was sent here to bring joy and comfort to us all, wherever we are on this Earth. 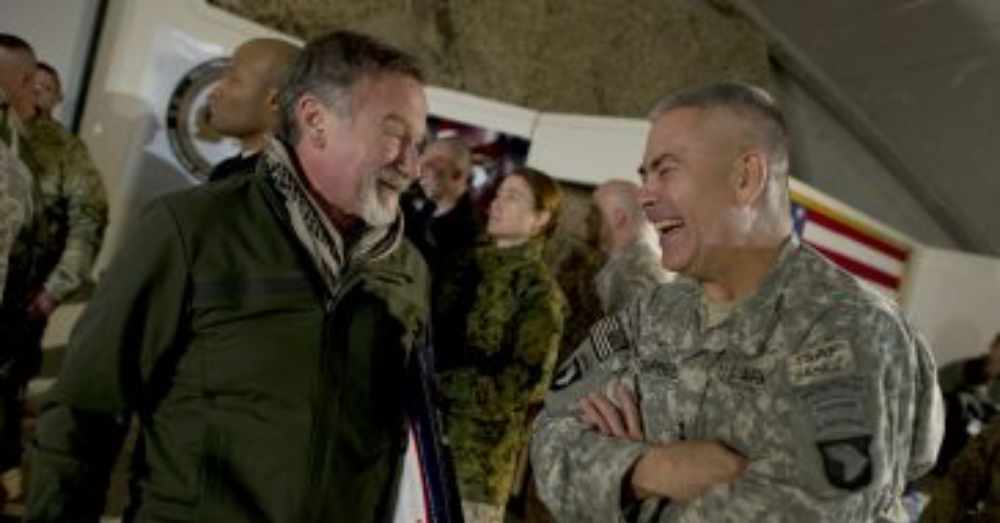 Whether the reports of the ‘Homeless People Help Rider‘ are 100% true or part of a rumor that was expanded upon over the years, Robin Williams will forever go down in history as one of the funniest and kindest people ever to live. He’s forever immortalized for his dozens of entertaining films, but more importantly, for the beauty of his heart.

Whether he caught your attention on Mork & Mindy, or if Mrs. Doubtfire and Good Morning, Vietnam were the inciting interest, most people have enjoyed some aspect of Robin Williams’s career. Please enjoy this tribute we put together for one of our favorite entertainers of all time, Mr. Robin Williams.

This story originally appeared at Do You Remember by Nick Smithson.

Beloved Comedian Had Dementia, and Nobody Even Realized It: Click “Next” below!