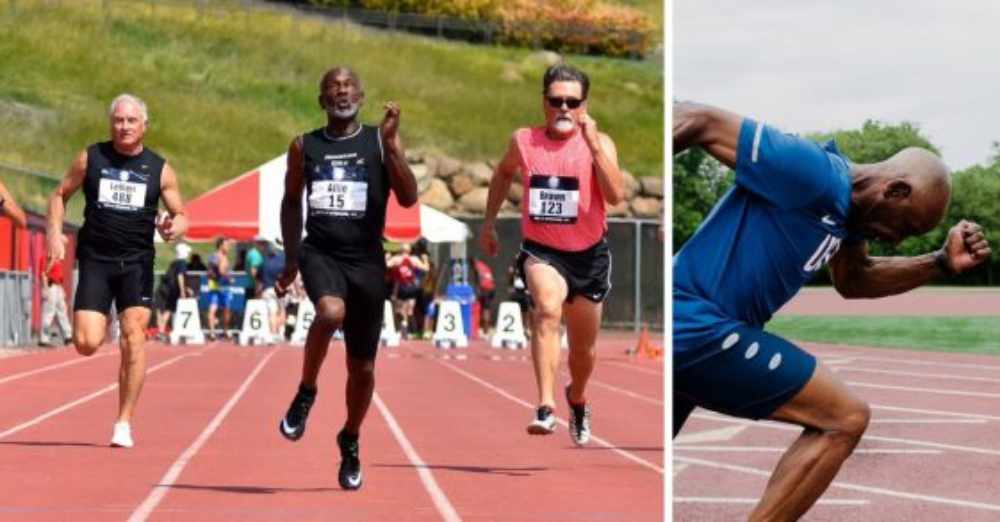 To those who believe that you have to slow down when you get older, Charles Allie is here to prove you wrong. He has been proven to be the fastest runner in his age group and routinely breaks running records within that group.

Just last year, he even broke his own world record! He ran 400 meters (about a quarter of a mile) in only 57.26 seconds. That is crazy! Charles has been running and breaking records since he was just a kid, and he is showing no signs of slowing down, even in his 70s.

Learn more about the insane records that Charles has broken 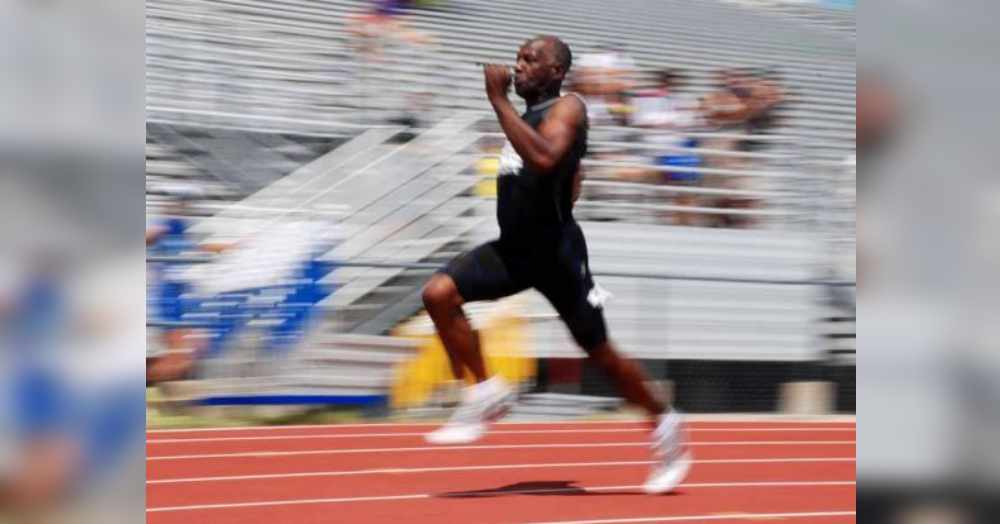 Charles has set the world record in 200 meters in his age group. He regularly competes at the World Masters Athletic Championships. He admits that he is “addicted to speed.” He credits his unusual speediness to eating a healthy diet and just plain good luck. 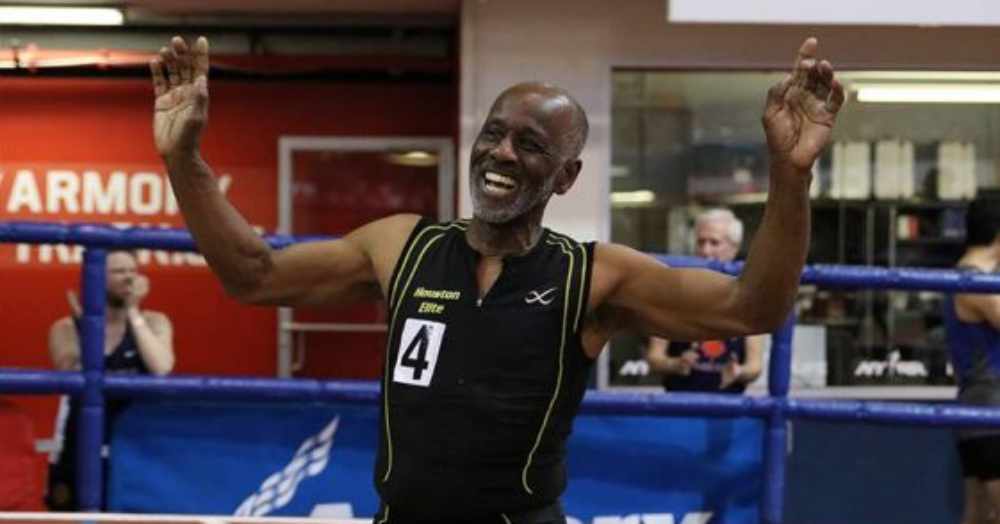 He says he has fast legs, his weight doesn’t generally fluctuate, and he is rarely sick or injured. He is always training, which could also lead to his incredible health. Right now, Charles is training to break another record! He wants to break the 100-meter record in his age group. Last year he missed it by a heartbreaking four-hundredths of a second. 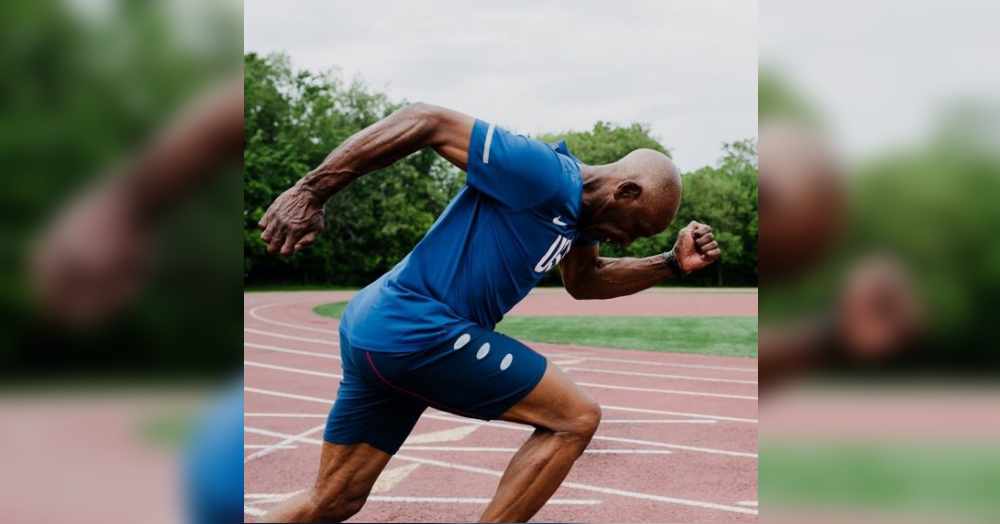 According to the New York Times, one of Charle’s competition runners said he is, ‘a once-in-a-generation athlete, kind of like Usain Bolt.” What a compliment! Charles has also received the award from the International Association of Athletics Federations. He got to meet Usain Bolt while he was there and said it was an honor. 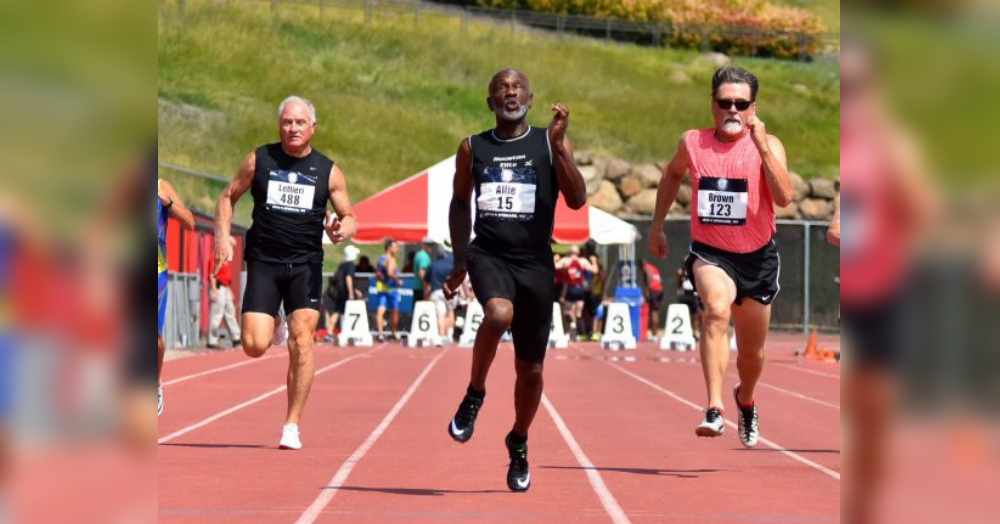 In addition to entering competitions, he also coaches track. Charles says that working with kids helps keep him young too. According to the New York Times, the kids he coaches “call him Coach Buddy. They travel to Philadelphia to watch him compete in the Penn Relays. If he misses a workout in the morning, he laces up his spikes and runs with them. Like everyone else, they can’t believe how fast he is.”

Check out this video of Charles Allie at the Master Athletics Training and Competition (it is not in English, but you can see him run, which is exciting!):

Wedding Photographer Surprises Her Own Grandparents With 60-Year Anniversary Photoshoot: Click “Next” below!