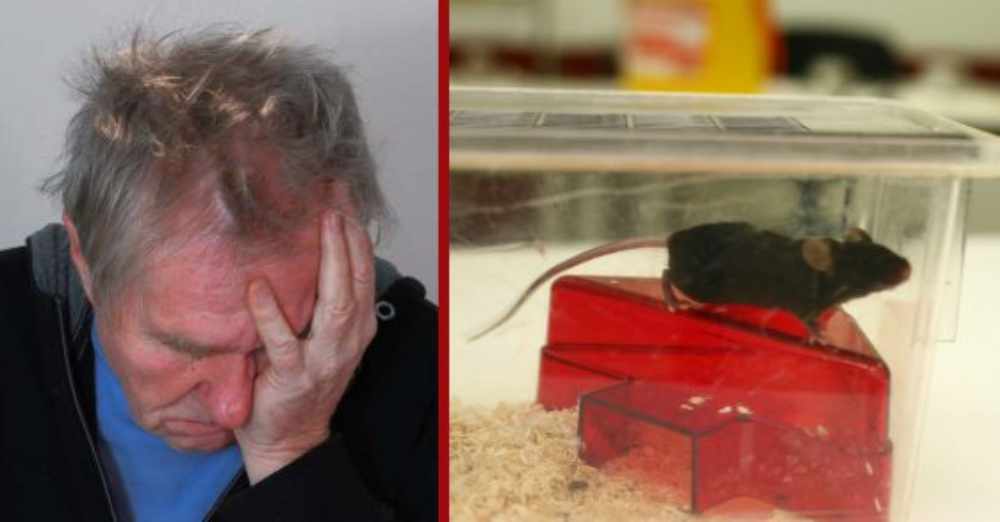 UPDATE: A team of researchers at the University of New Mexico is also making progress on an Alzheimer’s vaccine. According to a news release, scientists tested the vaccine on mice and found the animals were able to develop antibodies that combatted tau tangles, which can block communication between neurons.

There is hope that a new Alzheimer’s disease vaccine may be coming soon. Researchers at the University of Texas Southwestern Medical Center in Dallas have been testing an experimental vaccine on mice and other animals. They are showing promising results. 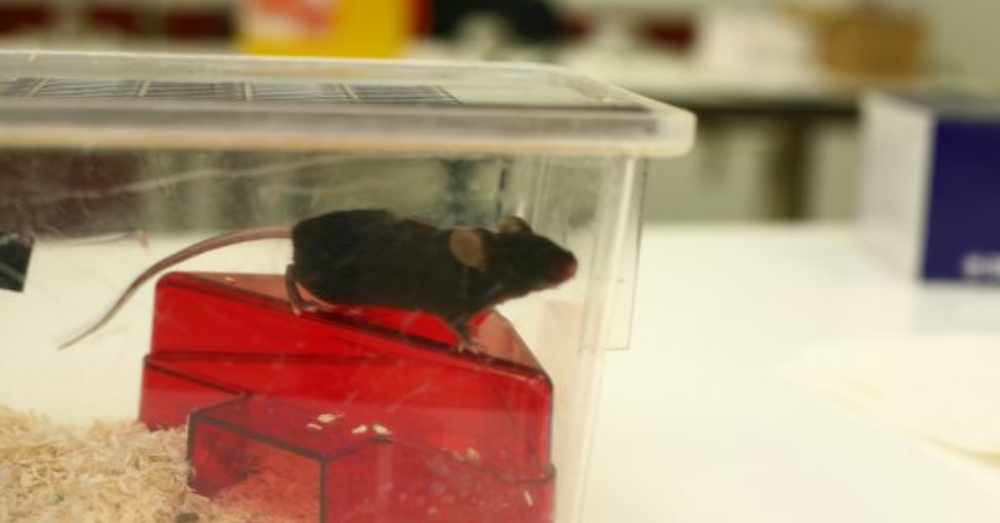 Alzheimer’s disease and dementia cause memory loss, confusion, and other symptoms, generally in older people. It can be a debilitating disease and very difficult for the affected person and their family. Any type of vaccine that could delay symptoms and side effects would be a huge win for those who suffer from this horrible disease. 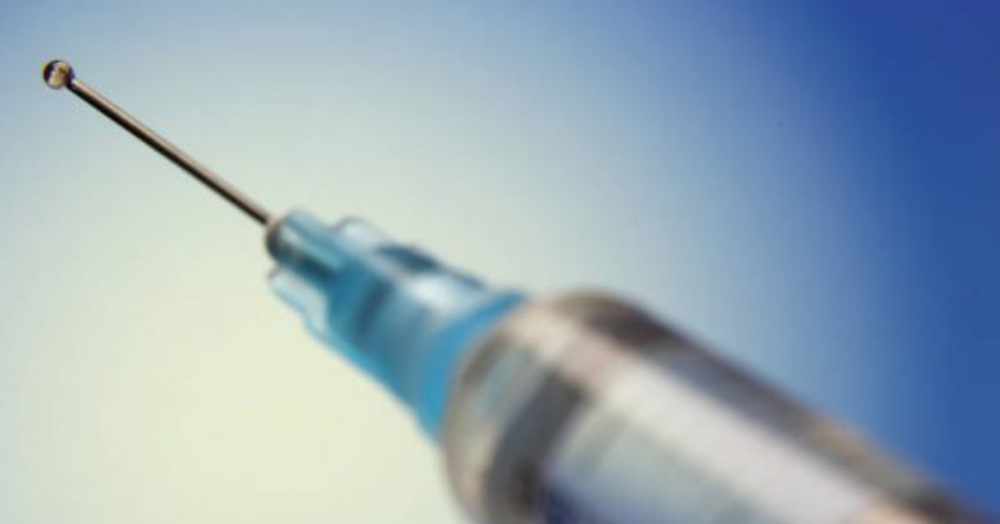 Currently, Trials Are Only Being Run On Animals

Currently, researchers are only testing this vaccine on animals. Going from animal testing to human trials is a very long and difficult process. However, if the vaccine continues to do well and is proven to be safe and effective in human trials, it could end up reducing the number of dementia diagnoses by half. It could also delay the disease’s effects by five years. 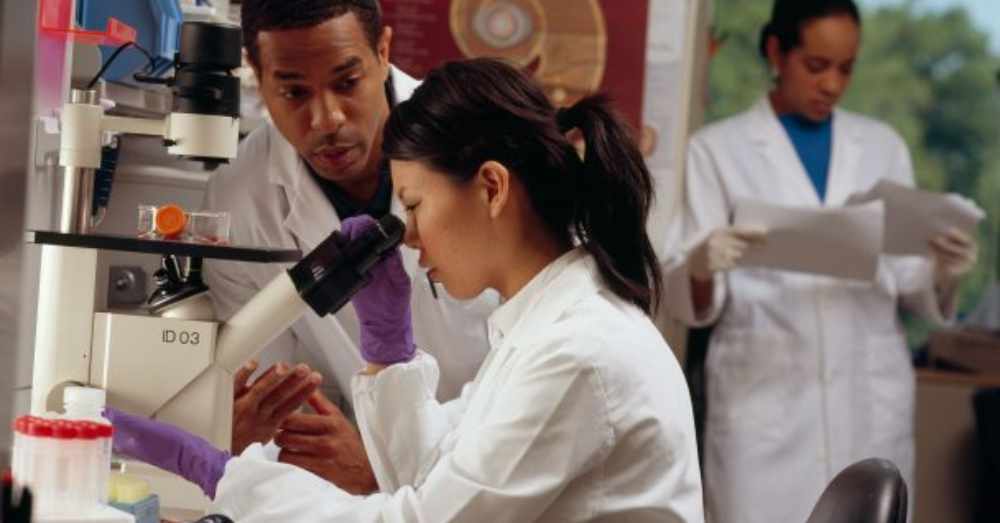 There have been previous experimental vaccines, but those caused damaging side effects including brain inflammation. Tests with the new vaccine done on monkeys and rabbits have found that the vaccine works by causing the body to produce antibodies. These antibodies reduce the buildup of certain proteins that show the disease’s presence in the body without causing inflammation.

The Potential Of This New Vaccine 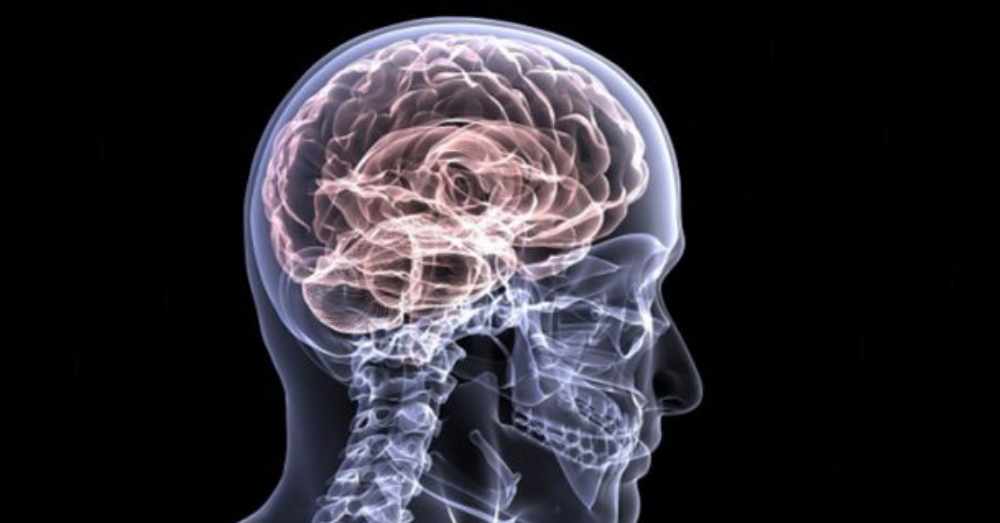 The new vaccine may be able to stop the buildup of abnormal protein structures in the brain without causing damaging inflammation. However, until researchers are able to finalize animal testing and begin human trials, there is no word on if this vaccine will be approved or what the future may hold for Alzheimer’s disease and dementia sufferers. 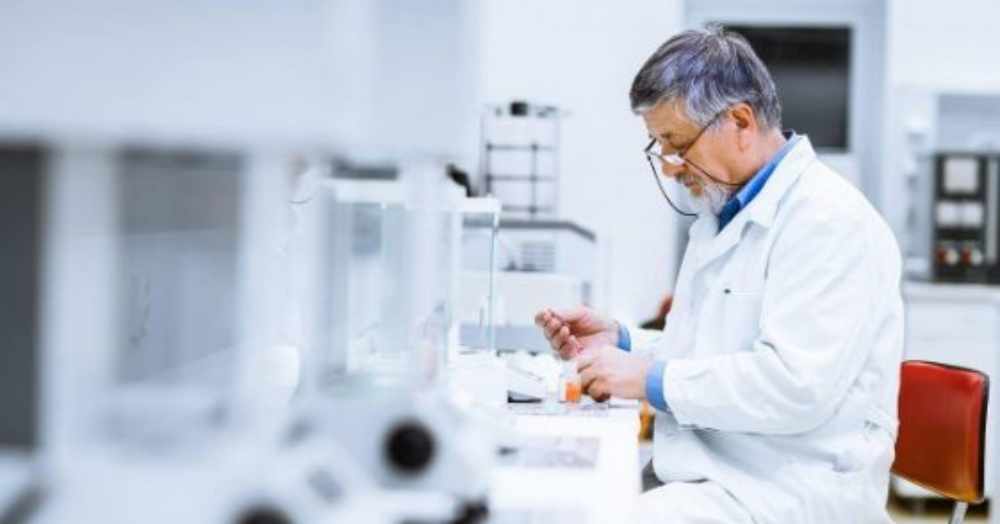 Alzheimer’s disease is currently the sixth leading cause of death in the United States. Around 5.7 million people in the U.S. are currently living with the disease. Scientists also predict a rise in cases of Alzheimer’s and a rise in the death toll in the near future. We hope that a new vaccine will be able to save lives and cut down the risk of death! 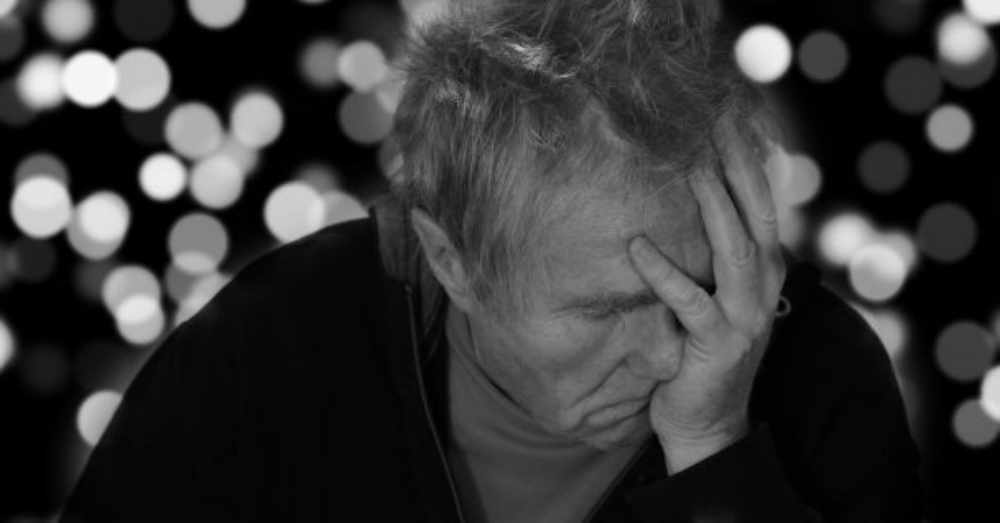 What do you think about this new vaccine? We hope that it will make it to a human trial and be available one day. How long do you think it will take?

Cheap Hypertension Drug Nilvadipine Could Boost Blood Flow To The Brain And Slow Down Alzheimer’s Disease, Study Shows: Click “Next” below!