82-Year-Old Bodybuilder Fights Off Young Intruder In Her Home 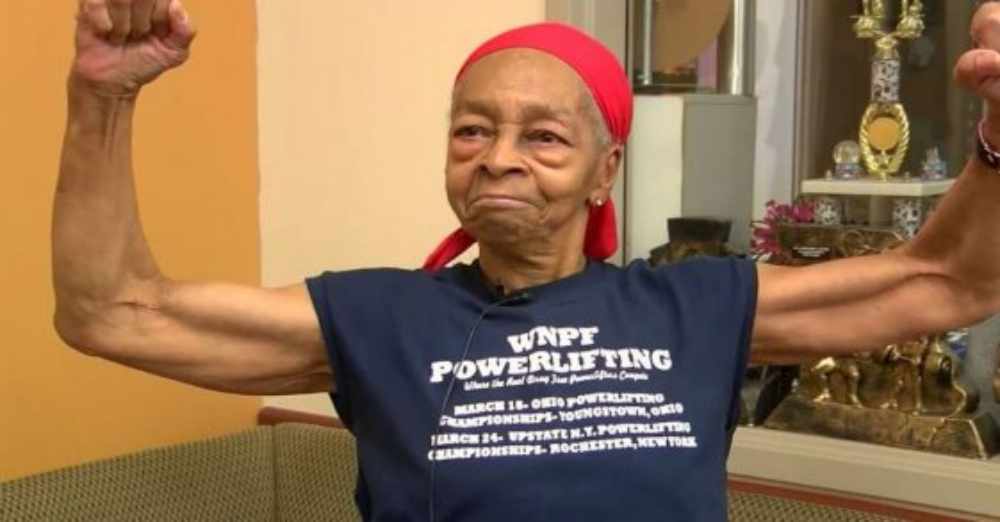 One intruder picked the wrong house to break into. Recently, someone tried to break into 82-year-old Willie Murphy’s home. She lives alone, but luckily, she is a bodybuilder! She spends most of her time working out and lifting weights at her local gym.

She said one evening a young man knocked on her door. He said he was sick and asked her to call 911. She called for help but did not let the man inside. However, he broke down the door and came into her house anyway. She quickly picked up a table and started hitting him with it. She said the table broke after just a few blows. 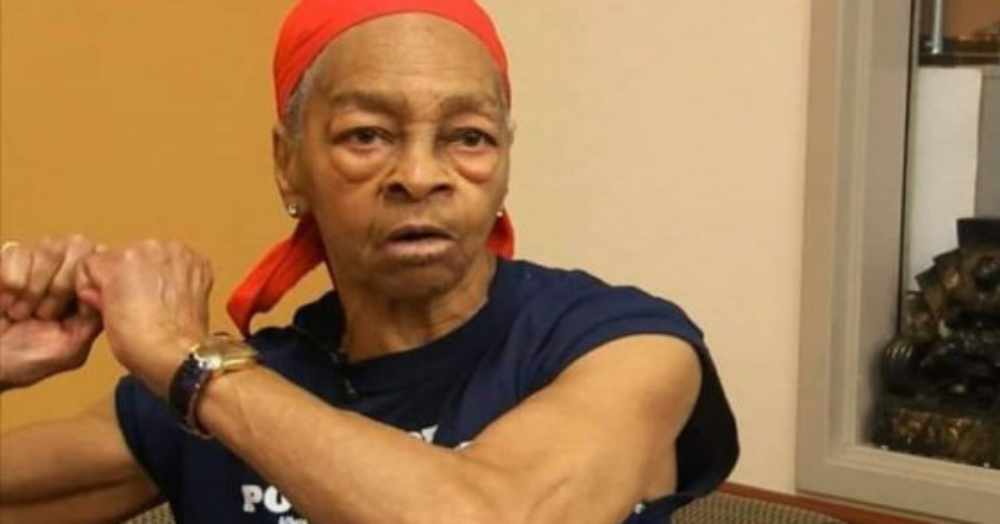 When the intruder fell over, Willie jumped on him. The police quickly arrived at the scene. Willie said she “really did a number on that man.”

Police say that the intruder was intoxicated and was taken to the hospital. Willie did not end up pressing charges but loves to tell the story to her friends at the gym. 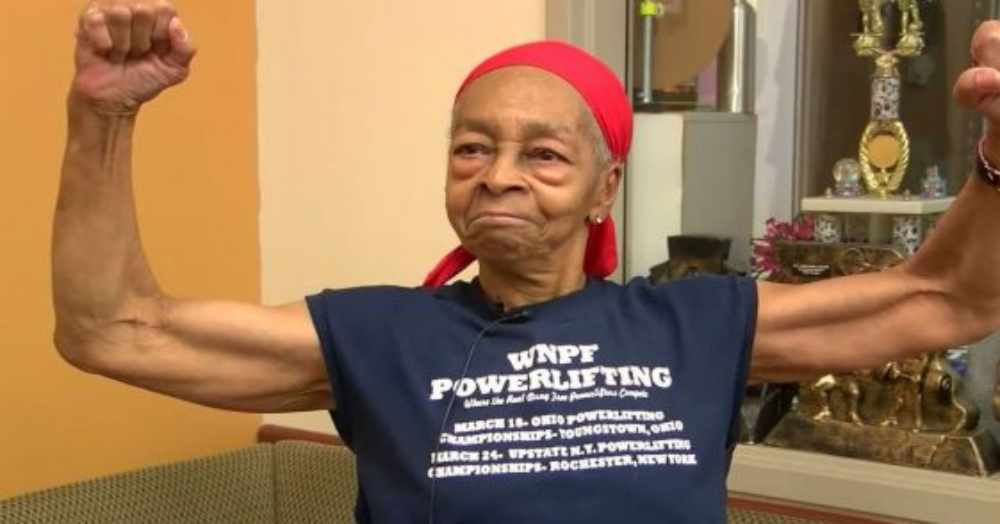 Willie quickly became a local celebrity at her gym after many heard the story. She hopes that the intruder learned his lesson. Many of her friends at the gym may weigh more than her, but they say they would never mess with Willie. I certainly wouldn’t mess with the 82-year-old bodybuilder either!

Watch the entire interview with Willie below:

This story originally appeared at Do You Remember by Lauren Novak.