Playgrounds For The Elderly Boost Activity And Decrease Loneliness 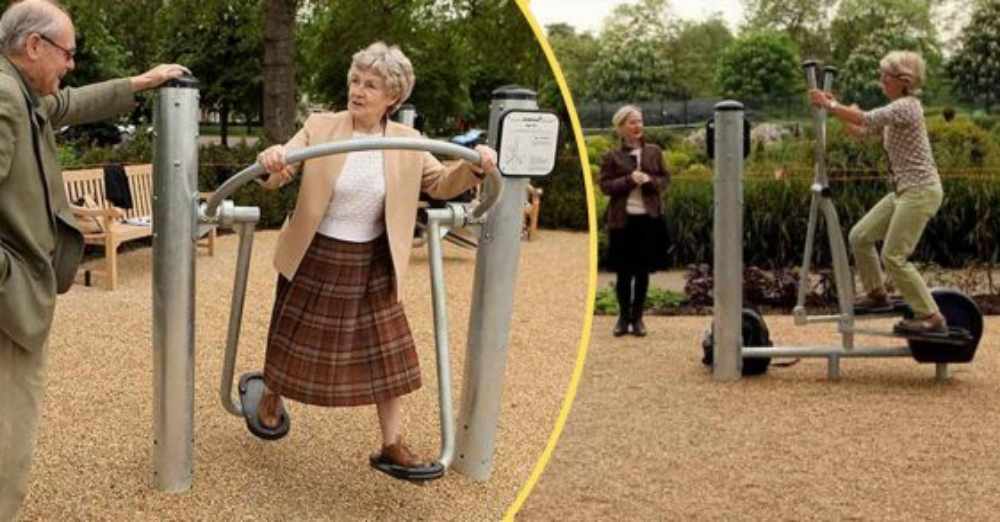 Someone recently came up with the idea to build playgrounds for the elderly, and we think this is just such a wonderful idea! It’s normal that as you grow older, you grow a lot more sedentary and a lot more lonely. For years, playgrounds have been primarily for children and teens to enjoy for daily activity. Now, seniors can enjoy the same benefits of playing on a playground.

Of course, most senior citizens can’t jump around, run, and hang on the monkey bars. However, these senior-specific playgrounds have low-impact equipment that helps them to remain active and improve their balance! They can also enjoy using exercise bikes, cross-trainers, flex runners, sit-up benches and other pieces. 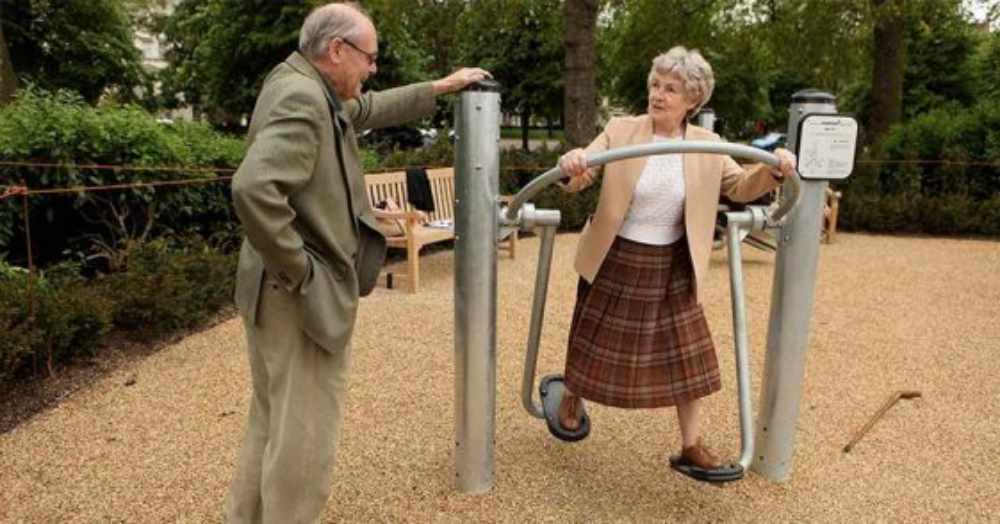 With health problems such as depression, anxiety, and diabetes abounding among the elderly, loneliness only makes these issues worse. Elderly people in Asia and Europe already have their own senior-specific playgrounds to help with these conditions. Back in 1995, someone built a park in China to help the elderly stay active, so they have been around for quite some time already.

While the U.S. is slower in progress, a non-profit called KaBOOM!, which builds playgrounds for children, is beginning to work on the idea. Today, they are working closely with the Humana Foundation to help transform old parks into a beautiful and useful place for the elderly.

How far we are with elderly parks now 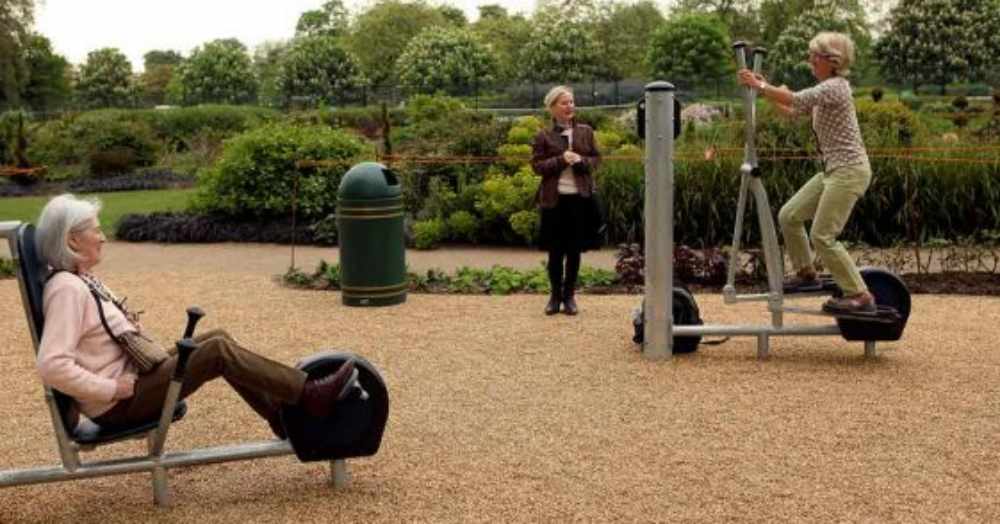 Right now, there are 53 multigenerational parks in the U.S., according to Director of Client Services at KaBOOM!, Sarah Pinksy. She says that their parks have the ability to put both seniors and kids in one spot. By having kids around senior citizens, it definitely helps decrease loneliness and probably is a mood-booster, too!

Colin Milner, who is the CEO of the International Council on Active Aging, confirms that this kind of environment helps people to socialize more in addition to increasing their physical activity. The City of La Marque, Galveston County, Texas, already spent over $36,000 to pack one of their parks with new senior equipment back in 2014. It seems to be paying off! 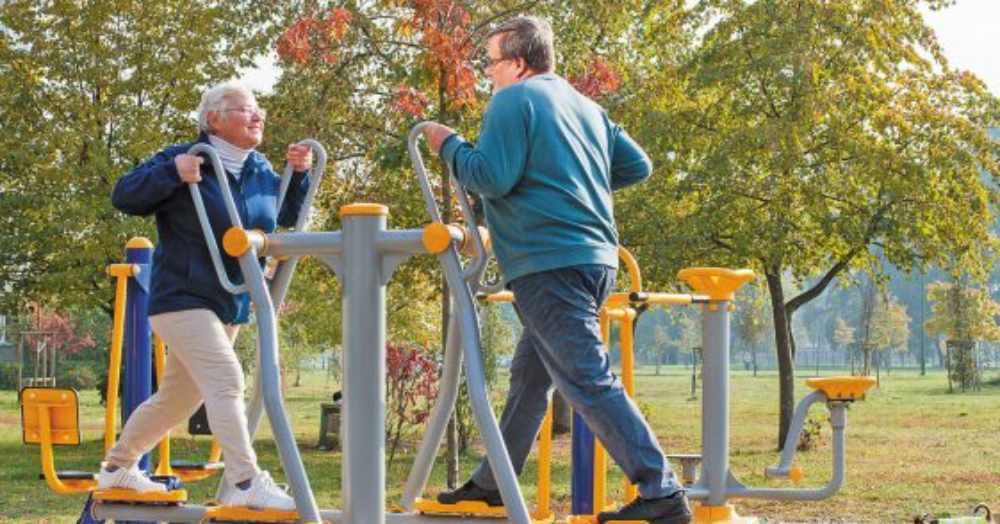 Some of the equipment that seniors will have access to at these new parks include fitness steps, fitness ramps, cobweb floors, zig-zag pipe, throttle bar, stretching boards, and so much more. It will help them maintain and even boost their mobility, flexibility, and balance. Such an amazing invention!

8 Tips and Tricks for Getting Alzheimer’s Patients the Physical Activity They Deserve: Click “Next” below!